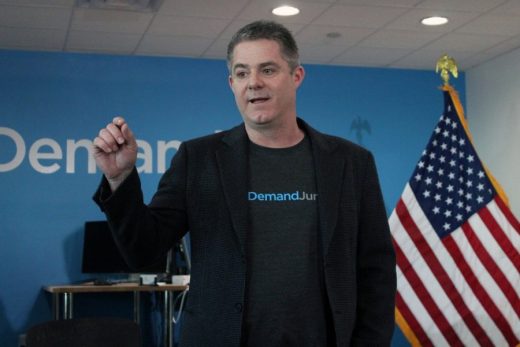 DemandJump Raises $6M for Marketing Tech Focused on Where, Not Who

DemandJump, the Indianapolis-based marketing software startup, has raised a $ 6 million Series A round of financing. Investing in the round were Steve Case’s Rise of the Rest Fund, Flyover Capital, Cultivation Capital, 4G Ventures, Sigma Prime Ventures’ managing director Bob Davoli, and Hyde Park Venture Partners. Since the company was founded in 2015, it has raised $ 8.6 million in total.

In a press release, J.D. Vance, author and managing partner of the Rise of the Rest Fund, said, “We were impressed with DemandJump’s ability to transform marketing into a revenue center for brands across multiple verticals. It is a great example of the innovative companies that are starting and scaling in cities beyond the coastal tech hubs.”

DemandJump’s lead product is Traffic Cloud, a customer acquisition platform using analytics to help marketers find their audience by identifying the most powerful websites, influencers, and search terms, enabling companies to precisely target their customers, co-founder and CEO Christopher Day says. The software maps networks of traffic between sources as well as how users interact over time.

DemandJump, Day explains, helps companies figure out where to market their products. Most in the industry are preoccupied with who to market to, “but the world doesn’t work that way,” he says. “There are complex networks of influencers, so we look at where and how to deploy ads.”

Since August of 2016, DemandJump has analyzed more than 562 million web pages with Traffic Cloud, Day says, in an effort to understand relationships between “digital touch points.” The company’s customers include Ashley Stewart, Vera Bradley, and pharmaceutical corporations.

“We analyze billions and billions of [online] interactions every day,” he adds. “We unwind all those points of interaction, and from that massive amount of data, we’re trying to get to the holy grail: Predicting probabilities of customer engagement in terms of where and how the consumer will make a decision.”

Day says DemandJump will spend its new capital on sales and marketing, and product development. With the global appetite for marketing software worth approximately $80 billion, Day says it’s a growing vertical ripe for innovation. Last year, the 28-person company was one of three selected as “most disruptive” by Shop.org, the National Retail Federation’s annual conference.

“We celebrated for about five minutes, and then we got back to work,” Day laughs. 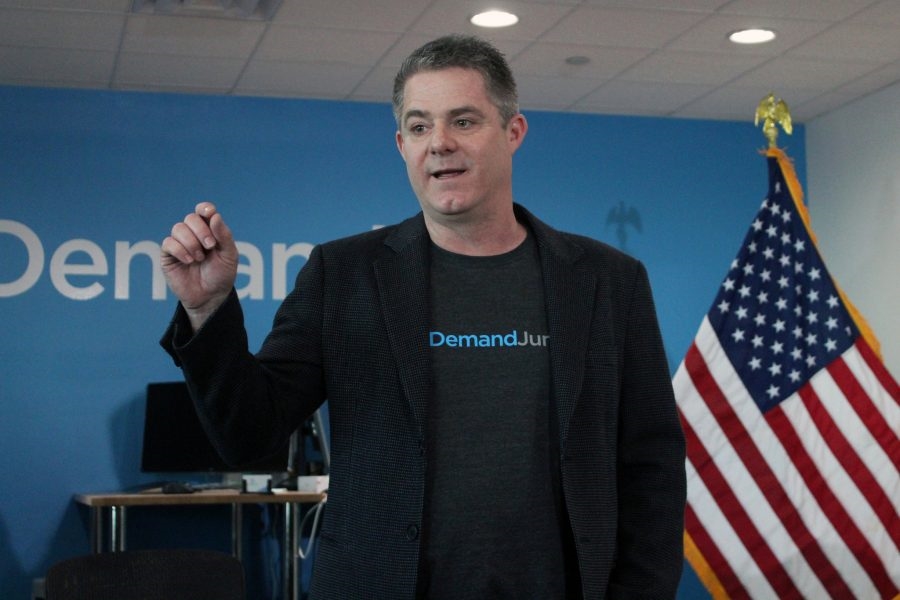