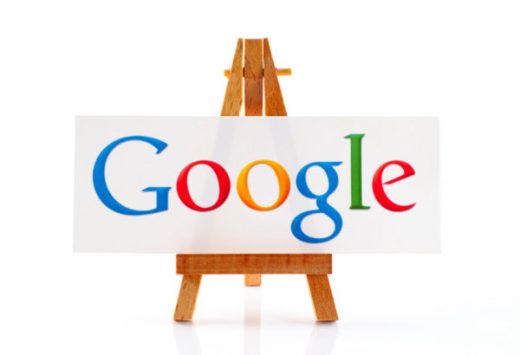 What enterprise wants from Google’s cloud

What enterprise wants from Google’s cloud

Google has a dream. It’s an ambitious dream but, with hard work and dedication, Google’s cloud chief Diane Green figures Google can realize its dreams.

The dream? To be hopelessly, blindingly dull. Enterprise dull.

And the last shall be first?

By rights Google should be completely dominating Infrastructure-as-a-Service (IaaS) and Platform-as-a-Service (PaaS) markets. Unlike every other major contender, Google was born in the cloud. Unlike an Oracle or IBM, it doesn’t have a data center past to shed. Unlike Microsoft, it doesn’t have tens of billions of dollars tied up in server-based software. And unlike Amazon Web Services, Google already runs the most sophisticated cloud on the planet to support its daily operations.

And yet…Google doesn’t dominate IaaS or PaaS or any area of cloud computing. In fact, according to Forrester’s tally of cloud revenue, Google is dead last among cloud vendors:

To be fair, Google has had to play catch-up. Amazon Web Services officially launched in 2006, and by 2007 already claimed nearly 200,000 developers. Google App Engine launched in April 2008, with Google Cloud Storage joining the fray in May 2010 (four years after AWS released S3). At each step, Google fell a bit further behind as AWS relentlessly introduced new services while improving others.

However, the same could be said of Microsoft Azure, which also launched after AWS (announced in October 2008 but released in February 2010), yet has had much more success than Google in attracting customers. In fact, Microsoft started off more slowly than Google, with one commentator describing Azure’s documentation in 2011 as “incomprehensible.”

Fast forward to 2016, however, and Microsoft Azure is the clear alternative to AWS, grabbing over $ 1.5 billion in platform revenue in 2015, double that of any other competitor (except AWS, of course), and five times as much as Google. Even if we use Morgan Stanley numbers – which show AWS at roughly $ 8 billion, Microsoft Azure at $ 1.1 billion, and Google at $ 500 million – Google has a long way to go.

Green told a crowd at Google I/O that “We are quite enterprise-ready,” but this isn’t yet a credible claim. Microsoft has corporate DNA coming out of its Redmond wazoo, and mainly needs to help developers believe that it can also master the cloud. Through a series of incremental advances and a super-savvy CEO, Microsoft is winning over developers.

Amazon, for its part, is both learning to speak suit (witness its increased willingness to indulge in “hybrid cloud” CIO fantasies, though Amazon Web Services GM Matt Wood tells me it’s just a matter of helping enterprises transition to full public cloud) and also helping the suits to grok cloud. AWS has made massive investments in both technology and people to ensure that it can exceed expectations for what public cloud computing can do in terms of performance and security, but also to meet expectations for customer support.

Google, quite simply, has not.

At GCP Next, the Google cloud confab, Google trotted out a bevy of enterprise-y customers, and then chairman Eric Schmidt started to toss around words like “tedious” to get the suits’ attention: “the cloud is about automating the tedious details and empowering people.” You had me at “tedious,” Dr. Schmidt.

The company couldn’t stop at tedious, however, and had to indulge in science fiction.

As Jack Clark puts it, Google wants to give outsiders access to its inside operations. But Google’s “powerful internal systems work in radically different ways [than how most data centers work], which can make selling it harder.” Google needs to dumb things down, in other words.

Google keeps missing this message, however. At GCP Next the company touted machine learning and other cutting edge applications, but rather than inspiring the masses it probably frightened them. As former Netflix cloud chief Adrian Cockcroft notes, “For new server-less computing and machine learning applications Google have a compelling story, but they don’t appeal to the kind of mainstream enterprise applications that are currently migrating to AWS.”

Which is why, perhaps not surprisingly, when Google put customers on stage, they tended to be from its sweet spot: media and advertising. AWS put GE on stage; Google landed Disney. Both are great brands, but the former says something to the bulk of mainstream enterprises: we understand your pain.

Google, on the other hand, kept talking “NoOps,” anathema to mainstream enterprises that have hordes of IT folks that aren’t looking forward to retirement just yet.

A deeper problem than tech

If it were just a matter of marketing or technology, however, Google would be fine, even though, as Cockcroft argues, Google “is falling further behind AWS and Azure rather than catching up.” Ultimately, however, the problem comes down to people. Google’s cloud business is filled with exceptionally smart people, but it still seems to lack the safe-and-stodgy enterprise DNA that might help enterprises place more trust in it.

Google, after all, has a lot to prove. This is the company that exults in the perpetual beta and has notoriously non-existent customer support. (I have personally experienced the hell of trying to reach a live person to get an issue fixed with Gmail and other Google services.) Google’s history is one of rapid trial-and-error, pulling the plug on services that users depend upon and spinning up whimsically named new ones. It’s an impressive company that innovates at a frenetic pace, but that’s not the right way to win over the enterprise.

Google, in short, needs to learn to be boring.

A race against time

Unfortunately, it doesn’t have much time. As former Netflix cloud chief Adrian Cockcroft points out, “entire datacenters are being closed and replaced by AWS.” Public cloud VMs are dramatically outpacing (20X growth) private cloud VM growth (3X) as enterprises push more workloads to public clouds. AWS is getting most of this business today, with Microsoft a growing contender in second place.

Amazon is redefining the enterprise while Microsoft cleans up with those that want one foot in the new world and one in the old. This is part technology but, again, it’s also part culture.

Microsoft, for example, wins deals against AWS despite having a less-impressive tech line-up, according to Gartner analyst Lydia Leong: “Azure almost always loses tech evals to AWS hands-down, but guess what? They still win deals. Business isn’t tech-only.” It’s also culture, and in both culture and tech, Google may be too far ahead of its time, and its prospective customers.

The post What enterprise wants from Google’s cloud appeared first on ReadWrite. 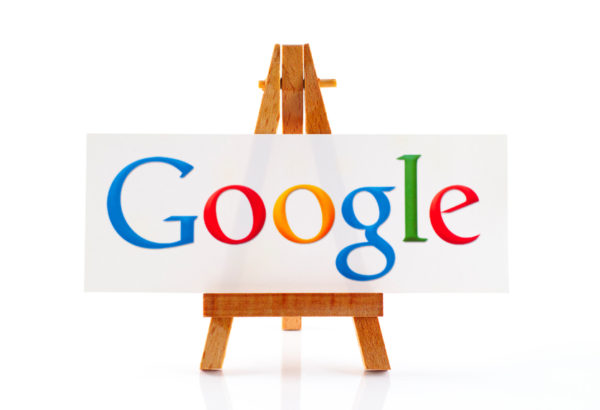