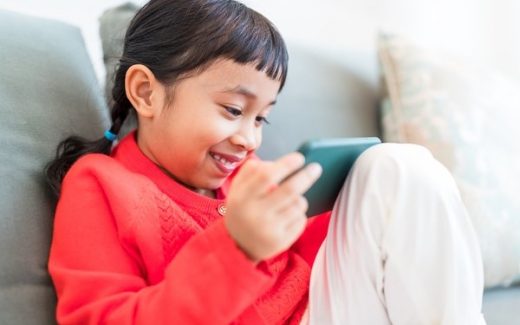 YouTube Urged To Restrict Ads In Videos For Kids

YouTube Urged To Restrict Ads In Videos For Kids 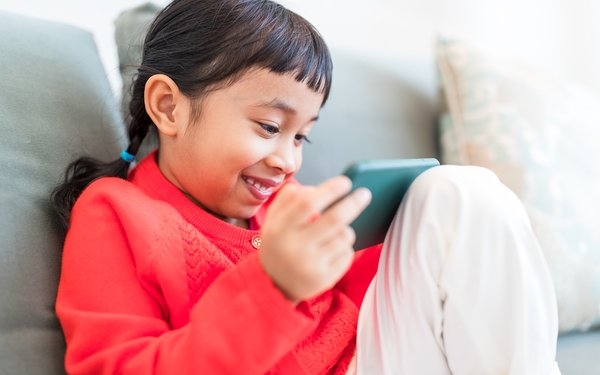 YouTube is facing new pressure to restrict ads that surround videos aimed at children who use the platform.

“Kids watching videos that are directed to children on YouTube should benefit from the same protections against damaging and unsuitable advertising that children watching YouTube kids enjoy,” Markey (D-Massachusetts) writes in a letter sent Wednesday to Google CEO Sundar Pichai.

Markey argues that Google should extend the restrictions in its YouTube Kids policies to all child-oriented videos on YouTube, due to the “widespread recognition that children are accessing videos on YouTube itself.”

The letter comes more than two months after Google agreed to pay $170 million to settle allegations that it violated the Children’s Online Privacy Protection Act by knowingly collecting data from YouTube.com users younger than 13.

Before agreeing to the settlement, Google essentially argued that it could collect data because YouTube.com wasn’t intended for children younger than 13. Instead, Google said children were supposed to use the site YouTube Kids, which doesn’t collect personal information from users.

But the Federal Trade Commission alleged that Google not only knew that children were using the main YouTube.com site, but marketed the site to toy companies as a “top destination” for children.

Markey is asking Google to answer a host of questions about how it plans to treat content aimed at children on YouTube.com, including whether it will extend YouTube Kids’ policies to videos aimed at young viewers of YouTube.com.