Discord banned 2,212 servers for extremist content in the second half of 2020

Defending AI With AI: The AI-Enabled Solutions to Next-Gen Cyberthreats 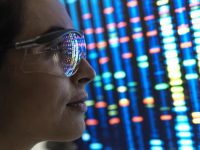 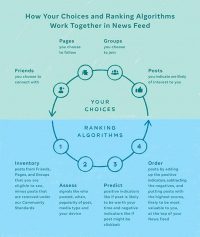