Elon Musk urges followers to vote Republican. How much sway could he have on the election?

Is Now the Time for Your Brand to Enter the Metaverse?

Election Day map: 36 states have governor races, and these are most likely to flip

Blockthrough Co-Founder Looks At The Future Of Ad Blocking

Toxic ‘Call of Duty: Modern Warfare II’ players will be muted in voice and text chat

Why campaigns have a love-hate relationship with their signs 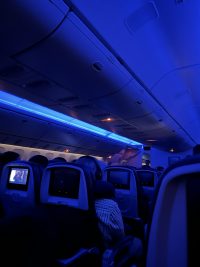 Woke is on the ballot this midterms

Elon Musk hates advertising, and he’s driving away the customers who’d pay a lot more than $8

Ukraine lost access to 1,300 Starlink terminals over a funding issue