What is Warehouse Automation and Its Benefits?

Most Americans think democracy is at risk. Here’s 6 ways corporations can combat that

Twitter may charge money for its blue verification check mark. Some vow they won’t pay

You bought an EV and want to install a charger in your condo. Now what? 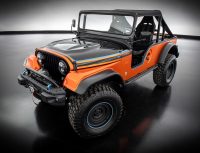 Microsoft Looks For Unusual Opportunities For Advertisers, Finds One In Qatar 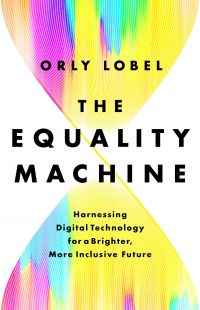 Adidas blew the Kanye controversy, but your brand can avoid the same mistakes

Get ready for a different kind of ‘red wave’ this election season: angry voters

For GoldieBlox’s Debbie Sterling, animation is a family business