Beware! The Latest NIO Stock Surge Will Be Short-Lived 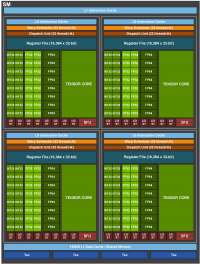 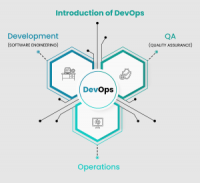 These Are The 10 Biggest Social Money Cryptocurrencies