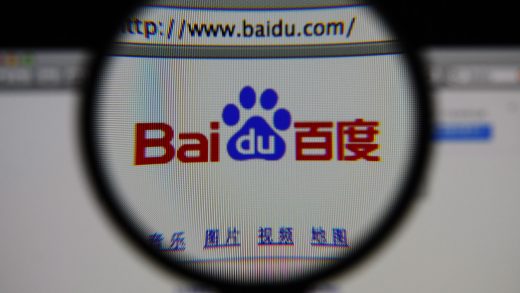 Marketers have long considered organic search a lost cause on Baidu due to the abundance of ads, but new laws in China are changing the game. Contributor Hermes Ma discusses the state of Baidu SEO and provides recommendations for marketers looking to break into the market. 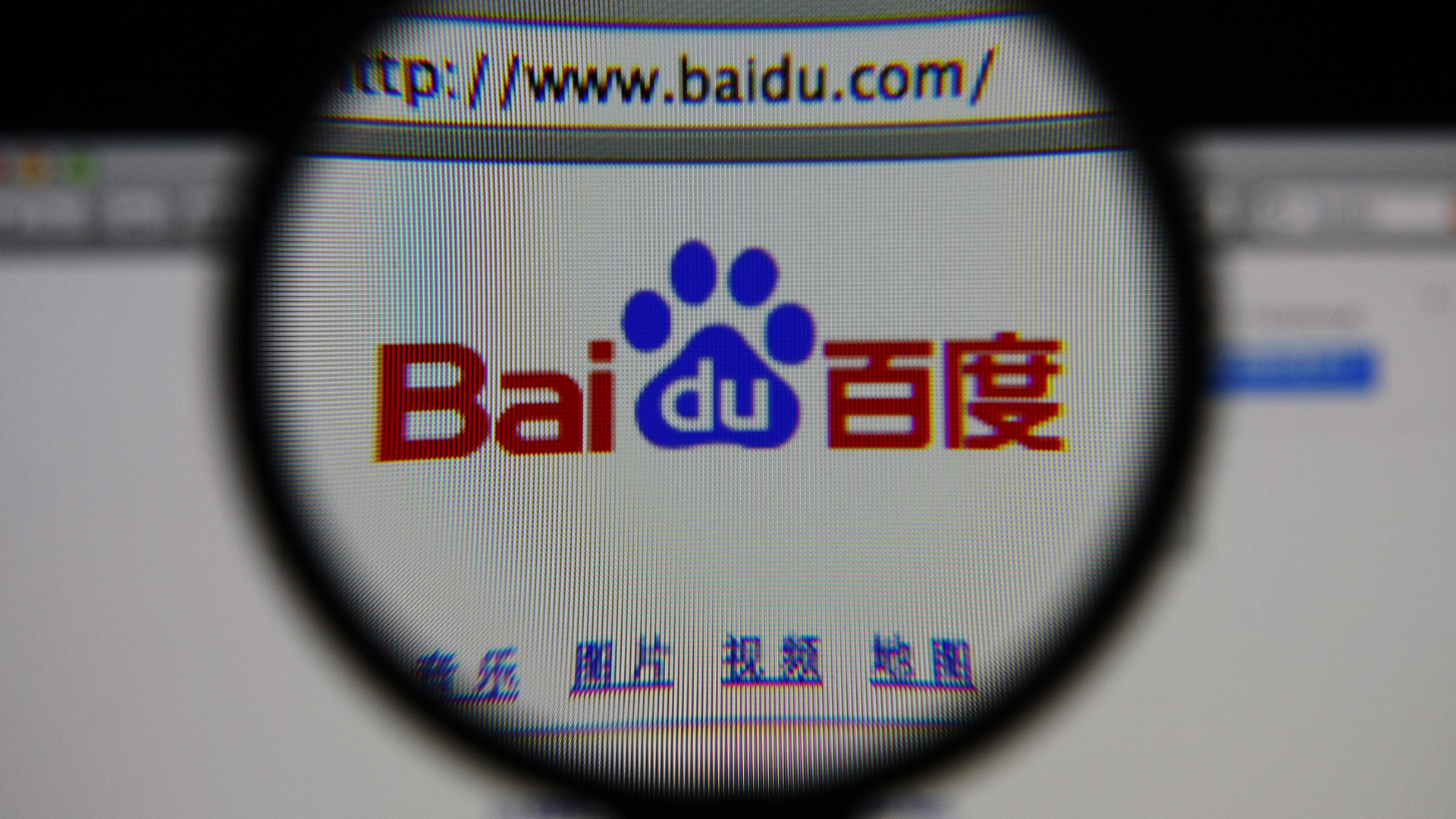 Recently, I attended Baidu’s annual search conference for agency partners in Beijing. One of the premier search events in China for SEO professionals, the conference was hosted by engineers from Baidu’s core search and Webmaster Tools teams.

The agenda covered Baidu’s eco-empowerment strategy, its Mobile Instant Page (MIP) project and a wrap-up of the 2016 algorithm updates. The event made it clear to me that 2016 was the year Baidu SEO came into its own. If you aren’t already investing in Baidu SEO, 2017 is your year to start.

The concept of eco-empowerment was introduced by Dai Tan, Baidu’s Chief Architect of Search. With search, Baidu wants every practitioner in the internet ecosystem to have better efficiencies in production, execution and monetization. In order to fulfill eco-empowerment, Baidu needs to provide relevant technology and form a mechanism for the ecosystem, supported by two pillars: page load speed and HTTPS.

Every half-second delay in page loading will cost you 3 percent of user visits. This is why Baidu moved quickly to follow Google’s Accelerated Mobile Pages (AMP) feature with the MIP project (Chinese language). At the same time, security is a critical factor to an engine’s reputation in a market where site hijacks, spams and PII data leaks are rampant. In May 2015, Baidu launched Not Set, which is its own version of Not Provided.

The main accomplishment in the mechanism of Baidu Search is in the release of Spider 3.0 (Chinese language), which was launched in early 2016, dramatically increasing the speed of URL discovery and indexing. As a result, crawl speed has increased by 80 percent, and Baidu is now capable of indexing trillions of web pages in real time. The Divine Domain project planned for mid-2017 promises to further boost indexing speed.

Mobile Instant Page is a bold name. Even Google’s AMP only claims to be “accelerated.” The results speak for themselves. As reported in the Conference, more than 2,800 sites have implemented MIP, reducing load time by 30 to 80 percent and subsequently increasing landing page clicks from 5 to 30 percent.

The technology and structure of MIP are very similar to Google’s AMP; even the page code is virtually identical. And just as AMP has been a controversial idea in the SEO world since its launch, so is Baidu’s MIP within the Great Firewall of China. Convincing webmasters to adopt this new technology has been a challenge, given the sacrifice of page flexibility in favor of improved loading speed and ranking signals.

Baidu has been fighting its way through obstacles, having learned valuable lessons from AMP’s rollout. A channel has been added in Baidu Webmaster Tools for page submissions. An open-source project is now on GitHub. A tutorial provides quick training for programmers. An integrated development environment (IDE) and an online validator are published. Themes are available for popular content management system (CMS) platforms like WordPress. Most importantly, the “Flashy” icon is now attached to all MIP results on the Baidu mobile search engine results page (SERP). 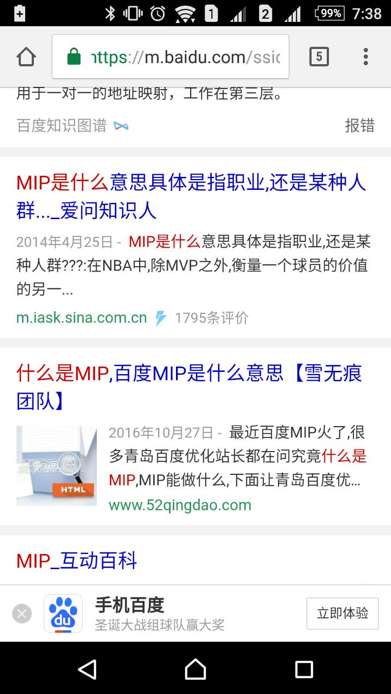 The anniversary of the MIP Project

You may see Baidu MIP as a copycat of Google AMP. But there are nuances. First, Baidu MIP is using scripts to maintain compatibility with mobile browsers other than Chrome or Safari in China. In addition, MIP pages put JavaScript before the ending </body> tag, while in AMP, you still put scripts between <head> and </head>. Both MIP and AMP only allow asynchronous scripts, but it doesn’t make a big difference, because neither approach will delay the page rendering.

Since Google retreated from China in 2006, the only two G-products that remain functional in that market are Google Maps and Google Translate. Mobile internet users are unable to access the AMP in mainland China.

Many people believe that if Google hadn’t been expatriated, Baidu would not have its dominant power in the search market. However, even when Google search was still in China, its market share never exceeded Baidu’s. And Bing, which is still in China, isn’t challenging Baidu at all.

When it comes to other players like QQ and MSN Messenger,  only those engines that are customized for local markets (or work with the government) will have the chance to win the battle against Baidu. 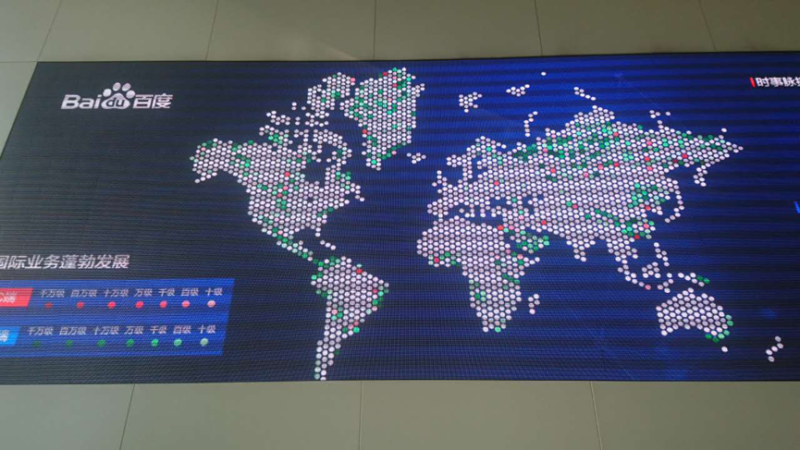 A map of the world showing the real-time activity of Baidu search, on a screen in the lobby of Baidu Building in Beijing

Baidu’s ambition is not confined to China. Alliances with partners like Merkle in other regions are helping Baidu to learn about other markets and expand business reach. If you still see Google as a threat to Baidu, you may be wrong. A better term, “frenemy,” may better describe their relationship.

Now, through Google’s DoubleClick for Search, you are able to bid for Baidu pay-per-click (PPC) ads. On the other side, Baidu is actively working with Google on the alignment of AMP-MIP and developing standards for Progressive Web Apps. And finally, Baidu intends to adopt the Schema.org data structure in 2017, having already documented the Schema.org markup support in the MIP specification.

Anti-app-fraud, Ice Bucket, Skynet and Blue-sky are the four main algorithm updates made by Baidu in the second half of 2016, and in almost every month, there was a negative update.

While the “Chinternet” environment is getting more complicated, Baidu is investing a significant amount of effort to protect and improve the ecosystem they have defined:

In late 2016, there has been a drop in discussions around indexing in the Chinese webmaster communities. This seems to signal that Baidu can now better identify pages with low quality.

From the other angle, it is evident that Baidu has a clear view that the mobile-first web is transitioning into a mobile-only web. Apart from the core project of MIP, three out of four algorithm updates are aiming for mobile pages.

Closing thoughts and recommendations on Baidu SEO in 2017

Historically, SEO strategies and investments were second-tier priorities for brands in China. Too many paid ads appeared on the SERP, where organic links had limited exposure, leaving little opportunity for SEO. Additionally, leadership had no idea of how long they would be in their roles. They wanted quick success and shortcuts, suggesting paid search is the best way out.

Things are changing. Due to regulations and the release of China’s Internet Ad Law, Baidu cut down the number of sponsored results in the main column of the SERP from “up to 10” to “no more than 5.” With some exceptions where larger ad formats are served, users will see a much cleaner SERP with fewer ads.

Obviously, it is a positive change for SEOs because paid traffic and organic traffic play a zero-sum game. Organic results now have more viewability with fewer sponsored links overhead.

As my colleague, Adam Audette, wrote in Merkle’s Dossier, your SEO effort is critical and will account for 30–50 percent of traffic online. As such, I offer the following recommendations for your 2017 SEO strategy in China.

Hermes Ma is a digital marketer and writer. He owns Merkle‘s search business in Greater China. Hermes has an experience in search marketing and web analytics of over a decade, both in and out of the Chinternet. He writes his blog at maxket.com (Chinese) and he also guest-blogs at Baidu Webmaster Tools. Hermes is a hardcore gamer. He ranked at Top 1,000 of PlayStation Asia. If you don’t see him playing games after work, he’s probably spending time with his lovely son. 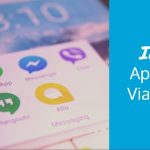 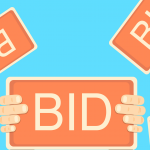 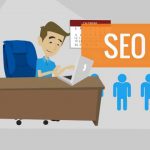 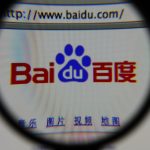 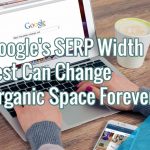 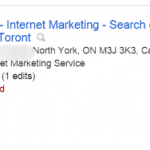 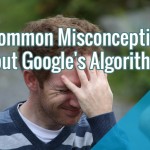 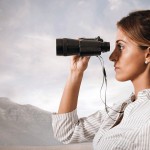 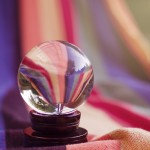 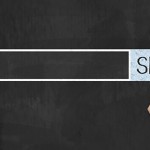