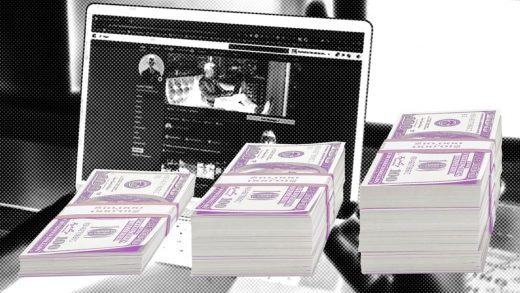 Facebook, the social media giant reporting record usage as much of the country follows shelter-at-home orders stemming from a global pandemic, suffered a sharp drop in revenue when former New York Mayor Michael Bloomberg withdrew from the race for the 2020 presidential nomination after spending an estimated $63 million on advertisements.

Bloomberg, who was in the race for barely three months, spent more than the trio of 2020 contenders who were still in the race at the end of March, combined. President Donald Trump, Sen. Bernie Sanders, and former Vice President Joe Biden have spent a combined $50.5 million advertising on the social network since the beginning of the presidential election cycle in January 2019, according to Facebook records.

The three contenders who were still in the race at the end of March, however, have spent almost half their total on Facebook ads during the first three months of the year. Although the increased advertising may coincide with an early slate of primaries and the approach of the November general election, it’s also compensating for the candidates’ inability to motivate voters through rallies, fundraisers, and other traditional campaign events that would attract significant numbers of people to venues where social distancing would prove impossible.

The figures recorded by Facebook also likely fail to reflect all spending by the three candidates; gaps in disclosure requirements mean online political ads are not subject to the same transparency requirements as ads in traditional media. The ability of campaigns to “microtarget” narrow groups or even individuals based upon their interests and demographics” also makes it impossible to account for all online political messaging.

Trump, who is running unopposed for the Republican nomination, has spent more than $8 million of his $27.6 million total during the 2019-20 cycle on Facebook advertising since January, the most of any remaining candidate. His Facebook spending fell to $1.97 million in March. White House officials told the New York Times that Trump has considered daily pandemic briefings to be suitable replacements for campaign rallies.

Sanders, who suspended his campaign earlier this week after a string of Super Tuesday defeats in early March, also curbed his Facebook spending in March. Sanders, who used the campaign hiatus to raise more than $2 million for coronavirus relief efforts last month, spent $2.67 million in March on Facebook ads. So far this year, he’s spent $7.25 million; since January 2019, he’s spent $13.3 million advertising on the social media giant.

Biden was the only major candidate to increase his Facebook ad spending last month, dropping more than $5 million — an almost seven-fold increase from the $734,000 spent in February. Biden, who has largely been absent from the public eye as the pandemic’s toll has mounted, has only spent about $9.5 million on Facebook ads since the beginning of the election cycle. Like other candidates, though, Biden has stepped up his Facebook spending since the beginning of the year, spending more than $6 million since January. 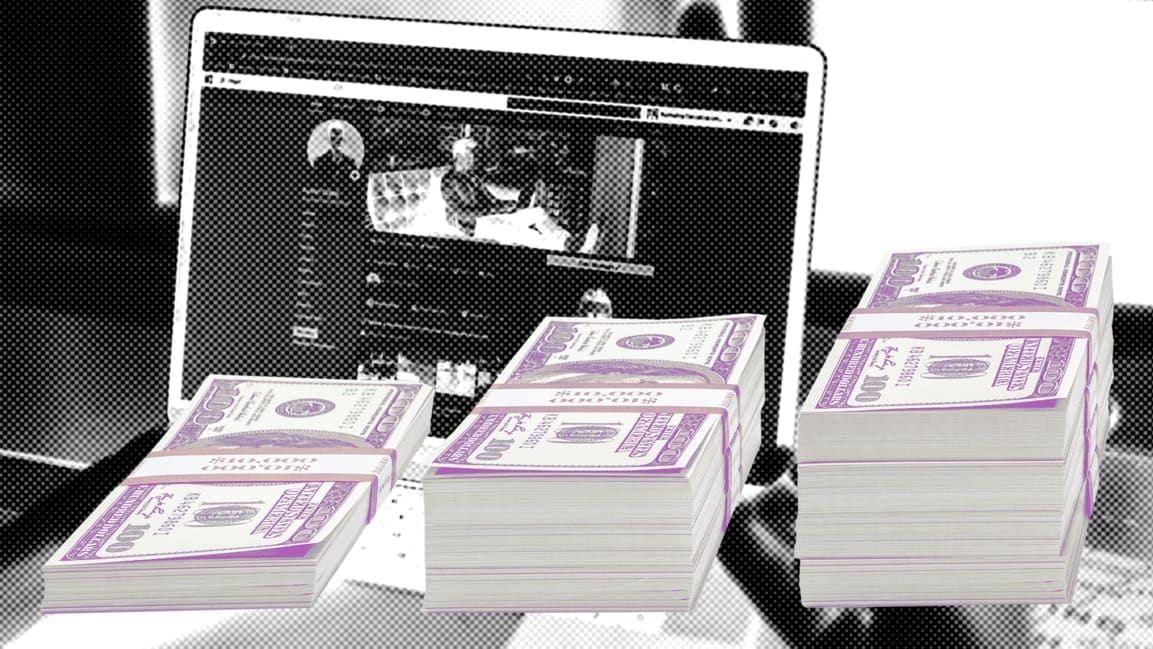