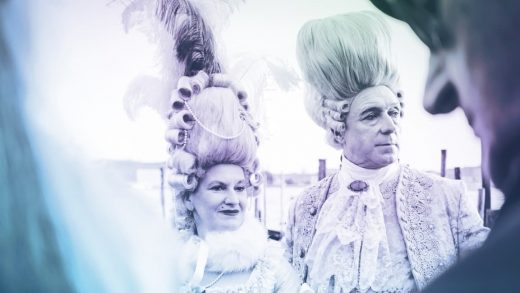 Halloween is coming, and in some offices, that means the office Halloween party is fast approaching, too. While you may think your sexy Handmaid’s costume or Steve Jobs costume is hilarious, you don’t want to be the kind of person who alienates all the women and Apple fans in your office by your insensitive attire. And let’s not forget that, every year, someone seems to go viral after wearing an ill-conceived costume, only to face enormous social media backlash—and sometimes even get fired.

To help avoid that happening to you, here are a few work-appropriate Halloween costume ideas that won’t earn you a scolding from the HR department: 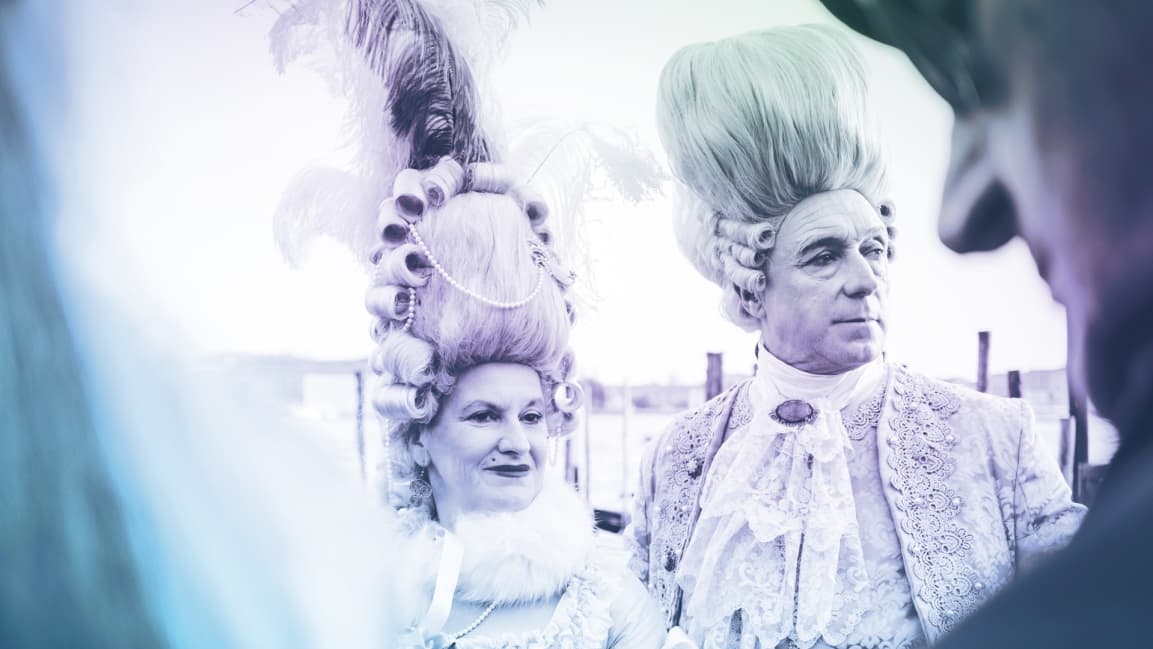