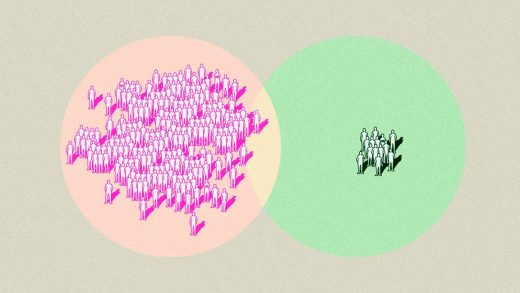 Assumptions are just a part of life. To understand what the people around you are doing, you have to assume things about them. For example, if you understand a person’s goals, you can comprehend their actions and also predict what they’re likely to do in the future. Many of the assumptions you’re making happen quickly and you’re probably not aware of the biases you have in making them. However, many of those assumptions are probably wrong.

Here are three ways your assumptions about your coworkers, in particular, can go astray:

You underestimate other people’s effort

You know exactly how hard you have worked to get where you are today. You also know how much work you have put into the success of every project you have worked on. You don’t see other people’s efforts as directly. Likely you tend to overestimate the effort you put in on things relative to other people.

That has two consequences.

First, when you see someone doing something that requires a lot of skill, you tend to think that they have a lot of talent for that skill. Gifted writers or public speakers must just be good at doing that. You don’t see all the work that went into developing that skill—the hours spent learning to write more effectively, or practicing talks with peers and coaches.

As a result, you may begin to feel like you will never measure up to the performance of others who are skilled. It’s only when you recognize the amount of work that goes into anyone’s high level of performance that you can appreciate that you can also develop that expertise.

Second, when you apportion credit for a project, you tend to overrepresent your own work relative to that of other people. You are aware of all the specific things you did for a project but have less specific knowledge of what everyone else did. For this reason, you may believe that you deserve more credit for an outcome than you actually deserve. You might even resent the recognition that other people get for their work. This tendency is called an egocentric bias.

It can be helpful to talk with your colleagues about what they did on projects to begin to appreciate the amount of work that everyone on a team puts in. That can help you to calibrate your assessments and do a better job of recognizing the contributions of your teammates when you collaborate.

When you explain your own behavior, you recognize that there are some things you do that reflect who you are, and others that are a reaction to a situation. You might speak out about a proposal a colleague has made because you tend to play devil’s advocate, or you are naturally critical of ideas. However, even if you don’t tend to criticize ideas in general, you might speak out about a particular proposal because of concerns you have about how it affects something else you’re working on. In this latter case, the situation has caused you to react in a way that is not in your general nature.

When you focus on the actions of other people, though, there’s a tendency to base your explanations of their behavior on their traits rather than their reactions to the situation. So you tend to view a colleague who criticizes an idea as a critical person or someone who likes to get in the way of progress rather than someone who is having a particular reaction to the current situation.

Because of this bias, it’s useful to develop a habit of considering what might be going on with that person at work (or outside of it) that might have led them to act as they did. In this way, you can begin to tease apart the influence of traits and situations on the behavior of the people around you.

You are affected by team structure

Your assumptions about other people are also based on their position in your social network. In particular, a lot of work in social psychology focuses on the difference between ingroups (those people who are on your team) and outgroups (members of some other team). You tend to ascribe better motives to your team members than to people on another team. You generally give more charitable explanations for other people’s actions when they are part of your ingroup than when they are in an outgroup. You’re also more willing to accept recommendations from people on your team and to be suspicious of recommendations from people who aren’t on your team.

It is important to bear in mind that your definition of who is on your team is somewhat arbitrary and can change in different contexts. For instance, I work as part of the team in the academic affairs unit of the provost’s office at the University of Texas at Austin. I could see just my academic affairs colleagues as my ingroup, or perhaps everyone who works in the provost’s office, or maybe all the members of Longhorn Nation, or even anyone who works in academia as being part of my ingroup, depending on the situation.

Once you recognize that you interpret other people’s actions based on their social relationship to yourself, it can help to think about whether you are treating them as a member of your team or a member of another. A great exercise is to ask yourself whether you would think differently about what the person is doing if you were to change the social group to which they belong. If so, you should consider both interpretations and decide how you think it is best to understand the action. 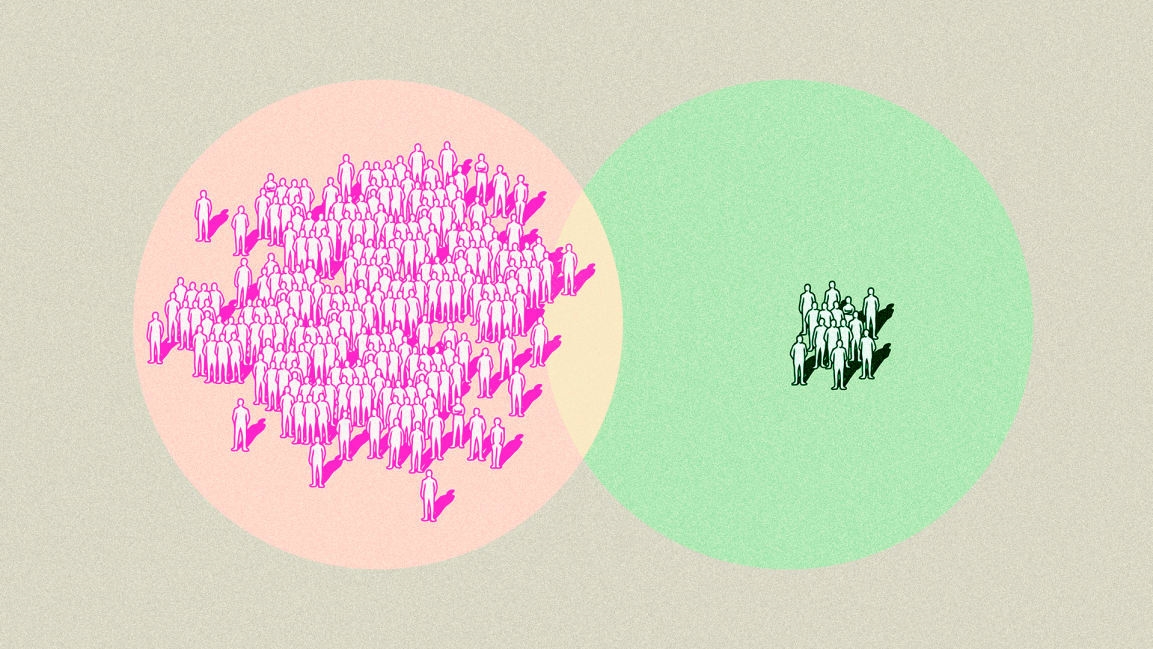