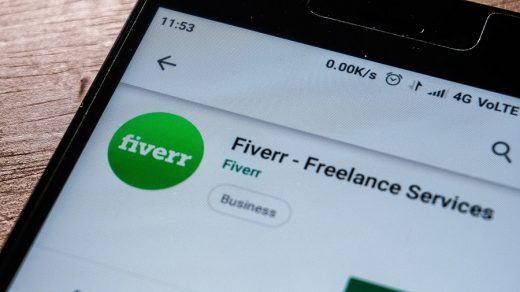 3 IPOs and the Lessons They Hold for Today’s Startups

3 IPOs and the Lessons They Hold for Today’s Startups 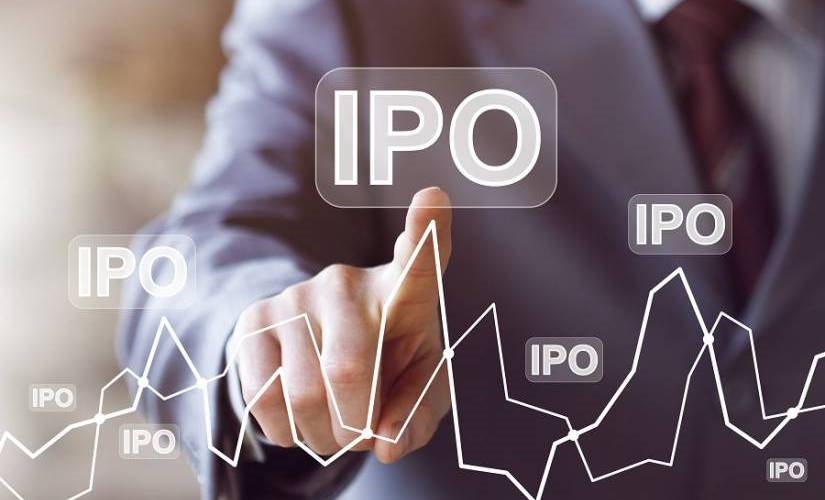 For most startups, it’s no secret that a significant part of their long-term plans is to go public and become the next market darling for investors. The problem most startups have — aside from reaching the critical mass necessary to support an initial public offering (IPO) — is deciding exactly when the conditions are exactly right to go public. Here are three IPO lessons and what they hold for today’s startups.

If you use history as a guide, I’m afraid you’ll find no real consensus on the matter of when to go public with your startup.

First and foremost, you have to exclude the IPO performances of sure things like Saudi-owned Aramco which is en route to becoming the biggest global IPO in history.

You also have to discount the performance of companies like Facebook and Google, who were performance outliers even at the time they made their market debuts.

Instead, it’s instructive to look at some IPOs that occurred within the recent past, to try to draw some conclusions as to what works and what doesn’t. With any luck, you can then extract some lessons to use as a guide for your own startup’s situation – or at least manage to avoid some obvious pitfalls.

To help, here is a look at three recent IPOs, and the lesson that I believe that each has to teach today’s startups.

Of all of the IPOs in recent history, there were none that came with the hype that attended Uber’s IPO.

The well-known ridesharing giant hit the market this year with a target price of $ 45 dollars per share, with 180 million shares of common stock available at launch. That would put the company at an overall value of around $ 82.4 billion. The pricing, however, tells an essential part of the story.

First, if you rewind the clock a few months, you’ll find stories that put the estimated value of the business up in the range of $ 120 billion. As we crept closer and closer to the IPO date, however, that number kept getting revised downward. The value was about $ 100 billion; then, it was rounded down to the IPO valuation itself. Then, the market had its say.

At the time of this writing, Uber’s stock price is hovering around $ 27 per share.

In retrospect, it’s easy to see what happened. First, the company pursued an IPO at a terrible time. It was in the midst of a price war with its biggest rival, Lyft. That competition, as well as some structural issues, contributed to Uber posting a billion-dollar loss in its first quarterly report post-IPO.

Mainly, investors got a look at the fundamentals of the business and realized that there was no clear path to profitability — boom — IPO disaster.

The obvious lesson here is to make sure that your startup’s financial house is in order. Have a specific action plan to get to profitability before you even think about an IPO.

Much like Uber, Fiverr announced plans for a second-quarter IPO this year, despite the fact that it, too, continues to lose money.

The IPO called for an initial share price of $ 21, and a tidy 5.3 million shares. The company, founded in 2010, was betting that the booming freelance economy would be enough of a lure to convince investors that there was a bright future ahead. It seemed, at first, that Fiverr’s bet paid off — with the stock climbing 90% on the first day of trading to close near $ 40 per share.

In the months since, however, Fiverr’s stock has come down to earth.

At the time of this writing, the value is back down to near its IPO price. While that might sound like something of a disappointment to the ears of an entrepreneur, it’s actually the mark of a fairly well-executed IPO.

First, the fact that the shares have settled back to the valuation set at the time of the IPO means that the company didn’t overestimate its own importance. Instead, they recognized that their fundamentals indicated to investors that there was still more work to be done in the years ahead.

Unlike Uber, however, Fiverr has few real rivals in its market.

That means there’s every reason for investors to believe that the strong revenue growth the company has posted is a sign of a profitable future ahead.

The lesson to take from Fiverr’s IPO is that your startup can raise a significant sum via an IPO even if you’re losing money. All you have to demonstrate is that your revenues are growing at a respectable rate and that there are no market headwinds to knock you off your path to profitability.

On the day before Fiverr’s stock made its debut on the market, another IPO happened that nearly eclipsed it — in the news headlines, at least. That IPO was for CrowdStrike, a growing cybersecurity company based in Sunnyvale, California. If the name sounds familiar to you – it should.

It’s the same firm that participated in the very public investigation of the Sony Pictures hack in 2014.

Remember, they performed the audit that led to the indictment of state-sponsored Chinese hackers? The company pinned the blame for the breach of the Democratic National Committee’s (DNC) email servers during the 2016 election on the Russian government.

CrowdStrike’s IPO was priced at $ 34 per share for 18 million shares.

As it turned out, the market had an enormous appetite for what CrowdStrike was selling. By the end of the first day of trading, the stock had almost doubled and has since settled in at around $ 50 per share at the time of this writing.

All of that comes despite the fact that CrowdStrike, too, continues to post losses quarter after quarter.

What CrowdStrike had that Uber and Fiverr did not, however, was a year-over-year revenue growth rate of about 103% that didn’t come at the expense of widening losses. That tells investors that the company’s growth isn’t happening just because they’re throwing cash at their operations.

Instead, growth is a result of solid product performance and a rising adoption rate of the company’s technologies.

In reality, all that separates an IPO like Fiverr’s from CrowdStrike’s is the fact that the latter is already demonstrating an impressive growth rate — even in a hyper-competitive market. Unlike Fiverr, CrowdStrike hit its 103% revenue growth rate in the face of global competition.

At the same time dealing with the PR fallout of being the prime figure in a wild conspiracy theory about the aforementioned DNC investigation.

The clear lesson is that when it comes to IPOs, growth is king. If your startup can dangle an explosive growth rate in front of investors, then nothing – not even the President – can keep your IPO from succeeding.

As you may have surmised by now, the examples given here lead to one inexorable conclusion. The profitability of your startup isn’t the determining factor in whether your IPO will succeed.

It’s the growth rate you need to worry about, and how you achieve your growth rate matters too.

If you do it in a market you essentially own, anything less than stellar performance will indicate to investors that you’re not yet ready for prime time. If you do it under adverse market conditions, the effect on investors is magnified greatly.

If you don’t seem to have a route to profitability  — then you’d better have instant name recognition like Uber — or your IPO could be a death blow to your startup.

The post 3 IPOs and the Lessons They Hold for Today’s Startups appeared first on ReadWrite.

Andrej is a dedicated writer and digital evangelist. He is pursuing an ongoing mission to share the benefits of his years of hard-won expertise with business leaders and marketing professionals everywhere. He is a contributor to a wide range of technology-focused publications, where he may be found discussing everything from neural networks and natural language processing to the latest in smart home IoT devices. If there’s a new and exciting technology, there’s a good chance Andrej is writing about it somewhere out there. 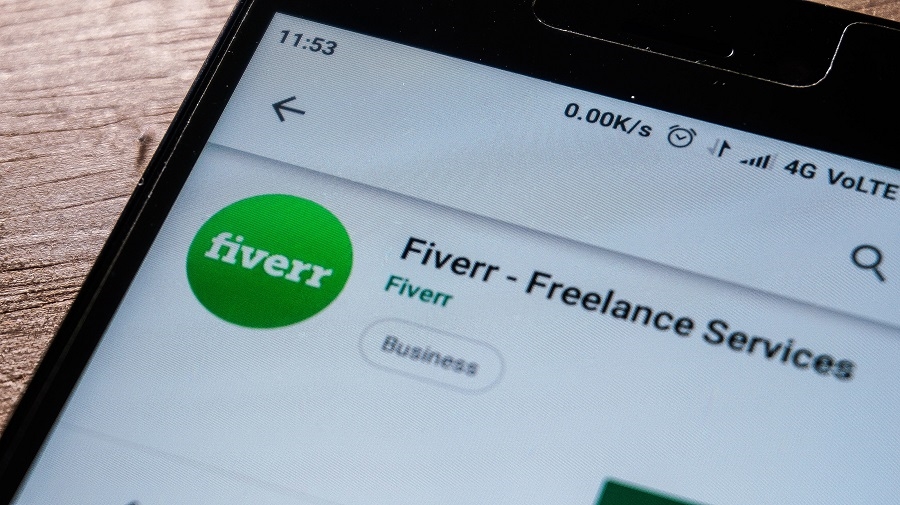