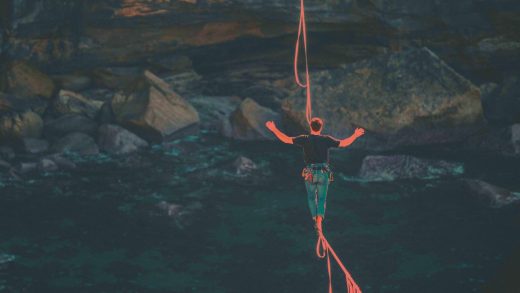 3 ways to manage uncertainty when you’re in a bind

These conflicting results seem mysterious until you look more closely at what each study is testing. In the studies that found that patients react negatively to hearing uncertainty from their doctors, “uncertainty” refers to statements such as these:

I mean, I don’t know really how to explain it. I haven’t come across this before. I’m not quite sure what’s causing your headaches.

Meanwhile, in the studies that found that patients react positively to uncertainty from their doctors, “uncertainty” refers to statements such as these (from clinicians discussing risk factors for breast cancer):

The evidence about breastfeeding is pretty weak. But one determining factor, which is a bit stronger, is age of first pregnancy. But you know, like all things, there are trade-offs. It’s only a very weak determinant.

You’ve got two first-degree relatives and an aunt, so that does certainly put you in a higher risk category . . . how high is not easy to determine—probably somewhere between 1 in 5 and 1 in 10.

These are clearly two very different kinds of uncertainty. One can hardly blame the patients in the first group for being put off. If a doctor says, “I’m not sure what’s causing this,” it’s reasonable to wonder whether a better, more experienced doctor would be able to diagnose you. In the second group, however, the doctors sound like experts even while they’re giving an uncertain diagnosis. They’re offering useful context, such as the fact that a woman’s age during her first pregnancy is a stronger risk factor than whether or not she breastfeeds, and they’re giving informative estimates, such as “probably between 1 in 5 and 1 in 10,” rather than simply saying they “don’t know.”

When people claim that “admitting uncertainty” makes you look bad, they’re invariably conflating these two very different kinds of uncertainty: uncertainty “in you,” caused by your own ignorance or lack of experience, and uncertainty “in the world,” caused by the fact that reality is messy and unpredictable. The former is often taken as a bad sign about someone’s expertise, and justifiably so. But the latter is not—especially if you follow three rules for communicating uncertainty.

Show that uncertainty is justified

Sometimes your audience won’t be aware of how much uncertainty exists “in the world” on the topic you’re speaking about, and they’ll expect you to give answers with more certainty than is actually possible. That’s okay; you just need to set their expectations. Remember how Jeff Bezos warned a CNBC interviewer in 1999 that Amazon’s success was not guaranteed? At the same time, he put that warning in perspective, pointing out that while it was clear that the internet revolution was going to produce some giant companies, it was very difficult to predict in advance which specific companies those would be. He illustrated the principle of unpredictability with an example from the recent past: “If you go back and look at the companies created by the PC revolution, in 1980, you probably wouldn’t have predicted the five biggest winners.”

In fact, if you show that certainty is unrealistic, you can be more persuasive than someone who states everything with 100% certainty. When an attorney meets with a potential client for the first time, the client typically asks how much money they can expect to be awarded. It’s tempting for the attorney to give a confident, optimistic estimate, but the reality is that he doesn’t yet have enough information to go on. Instead, here’s what a prosecutor interviewed in How Leading Lawyers Think says in such a situation: “I tell them, ‘any attorney who answers that either is lying to you or does not know what he’s doing, and you should run like hell.’”

Matthew Leitch is a British consultant who used to work on risk management for PricewaterhouseCoopers. On his website Working in Uncertainty, he describes what he’s learned about commanding respect while communicating uncertainty to clients. One lesson: Give informed estimates and explain where they came from. For example, he might tell a client, “there’s no hard data to rely on for this so I’ve taken the average estimate from three senior marketing managers,” or “a survey of 120 companies similar to ours showed that 23% had experienced an incident of this type.”

Even if reality is messy and it’s impossible to know the right answer with confidence, you can at least be confident in your analysis. A venture capitalist described one of the best pitches he’s ever seen, from a young entrepreneur named Mike Baker:

Mike diagnosed the online advertising industry so thoughtfully and painted a vision for where it was heading that was grounded in his own experience and a lot of data. . . . He was so articulate in describing, “If I’m right, this is going to be unbelievably valuable. I might be wrong, and that’s the risk, but if I’m right, I can execute on it, I know this technology, and I have the right partners lined up to take advantage of it.”

Showing that you’re well-informed and well prepared on a given topic doesn’t require you to overstate how much certainty is possible on that topic. Venture capitalist John Doerr said that he wanted to invest in Amazon just based on seeing Jeff Bezos “bounding down the steps,” but of course that’s not the full story. He was also impressed with Bezos’s technical proficiency. When he asked about Amazon’s volume of daily transactions, and Bezos was able to pull up the answer with a few keystrokes, Doerr “swooned.”

One reason people don’t like hearing uncertain answers is that it leaves them at a loss for how to act. You can reassure them by following up your uncertainty with a plan or recommendation. If you’re a doctor, that might mean helping your patient decide what treatment works best for them given the uncertainties, or assuring them that you’ll continue closely monitoring their condition with them. If you’re a consultant, having a plan might involve designing a test to pin down some crucial factor with more precision, or proposing a multi-phase plan to allow for occasional reevaluation.

And if you’re an entrepreneur, having a plan means being able to make a strong case for what you are going to do to make your business a good bet—a bet that you feel confident about taking, and that other people can feel confident investing in, even though success isn’t guaranteed. In his 1999 CNBC interview, after acknowledging that Amazon was a risk, Jeff Bezos went on to explain why it was nevertheless a good risk to take:

It’s very, very hard to predict. But I believe that if you can focus obsessively enough on customer experience, selection, ease of use, low prices, more information to make purchase decisions with, if you can give customers all that plus great customer service. . . . I think you have a good chance. And that’s what we’re trying to do.

Julia Galef is the host of the podcast, Rationally Speaking, through which she has interviewed well-known thinkers such as Tyler Cowen, Sean Carroll, Phil Tetlock, and Neil deGrasse Tyson. Her 2016 TED Talk “Why you think you’re right—even if you’re wrong” has been viewed over 4 million times. She is the author The Scout Mindset, released in April 2021. 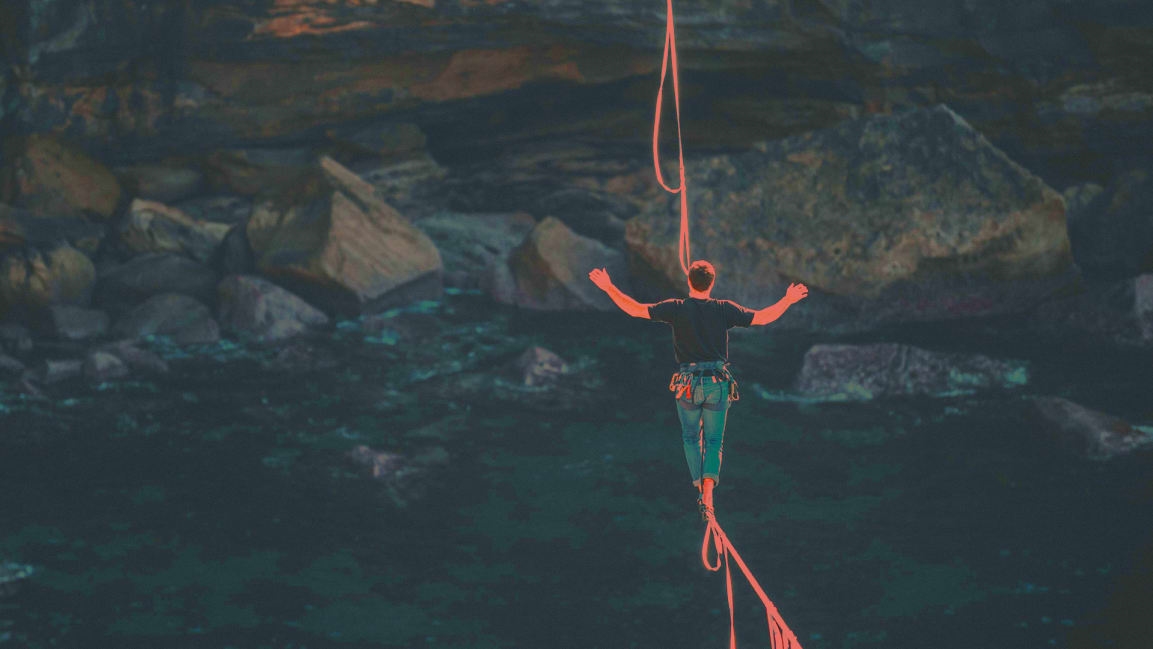