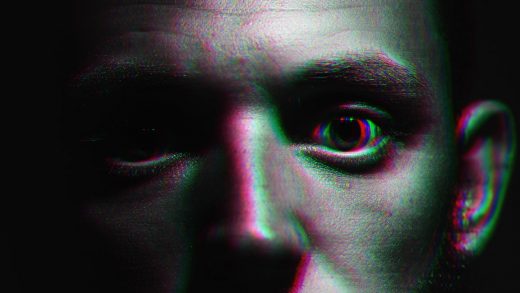 41 scholars studied U.S. mass shootings and found that most shooters are not mentally ill

The security camera recording of the Pulse nightclub shooting in Orlando in 2016 revealed that zero people attempted to physically attack or restrain the shooter. “That’s a problem,” Detroit police sergeant and active-shooter trainer Rick McLatcher told The Seattle Times, in its helpful guide to surviving an active shooter. The Orlando shooter paused multiple times to reload his gun. “The commonly held view is that had anybody offered any physical resistance, they would have shut that guy down. It wouldn’t have stopped all the killing, but it would have prevented a lot of it.”

Repeated incidents in the United States such as these inspired 41 scholars to come together for a special issue of the American Society of Criminology’s journal aimed at preventing future deaths. Among the most surprising findings is that shooters are usually sane. Mental illness plays less of a role than thought, and in fact, the assumption that shooters are mentally ill just causes stigma for people who are mentally ill.

The scholars’ outlook is not upbeat. “Mass violence has become one of the most alarming and defining crime issues of the twenty-first century,” write the editors. “Mass shootings have plagued our country, and they will continue to do so for the foreseeable future. There are, however, measures that we can take to limit the harm and damage.” For instance:

Media needs to limit coverage. News stories encourage copycats.
Threat assessments work. When mental health, law, and legal experts work together to identify high-risk individuals in places such as schools, colleges, governments, and workplaces, it’s successful. Put another way, usually someone (peer, family member, therapist, cop, gun shop owner, or similar) suspects ahead of time. This has not been widely adopted.
High-capacity firearms need to be limited. States that restrict large-capacity ammunition magazines have fewer mass deaths. The researchers suggest that magazine capacities should be no higher than 10 rounds, and older large-capacity weapons should be prohibited or heavily restricted.
Dangerous individuals need gun prohibitions. Close to half of recent mass shootings have been perpetrated by people who, legally, should have been prohibited from gun possession. Recent research and pilot programs show that the following protections are effective when enforced: universal background checks for gun buyers that include rigorous state and local screenings; restrictions for those under domestic violence restraining orders or convictions; and extreme-risk protection orders, which temporarily disarm high-risk people.
Victims must be treated quickly. That can only happen when shooters are quickly neutralized—a process that sometimes takes hours—and law enforcement and staff have been trained in hemorrhage control.

Above all, the researchers beg for a federal data system to track these incidents, allowing easier evaluations of everything from warning factors to weapons to best responses. Currently, gathering that data is a big headache. 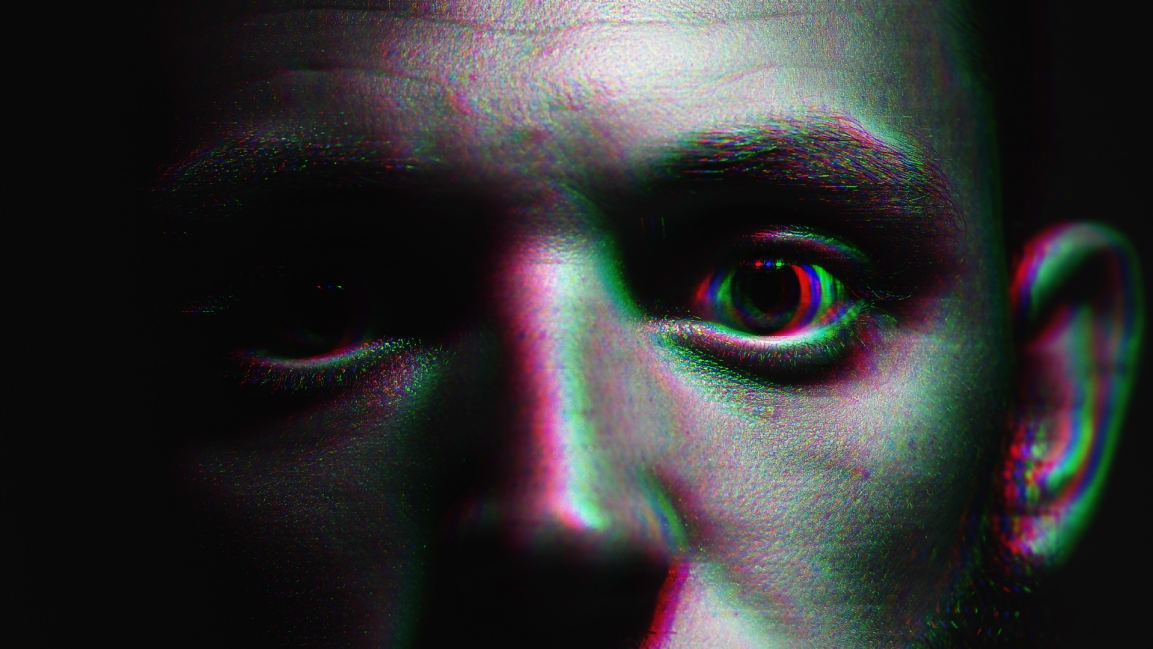