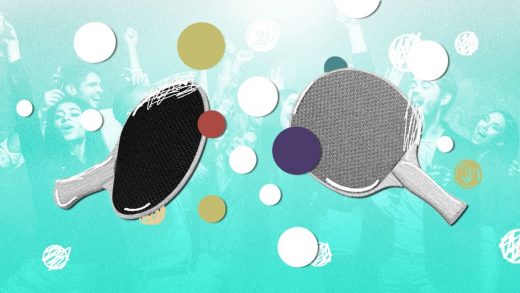 500 interns later, here’s what I learned about transitioning them to employees

This story is part of Fast Company’s editorial package “The Intern Economy.” In the spirit of back to school and new opportunities to learn beyond the classroom, we’ve collected the personal stories of interns and managers to reveal what this step on the first rung of the career ladder means for the future of work. Click here to read all the stories in the series.

How is your company’s summer internship program going? Are your temporary teammates hyperfocused on their projects, communicating with you regularly, and growing into budding young professionals?

Or are they skipping out for intern lunches and pushing off some unglamorous-but-necessary work in favor of a “fun” project they concocted on the side?

As workplaces have evolved, my fellow HR leaders and I have debated if years of free beer, casual dress, Ping-Pong tables, and other college-like perks have contributed to an environment where interns don’t exactly know what is expected of them professionally. It doesn’t help that some of the people supervising interns often don’t have much managerial experience themselves.

How can leaders and mentors help set boundaries and expectations?

During my nearly 20 years in HR, I’ve worked with approximately 500 interns and the sometimes green professionals who’ve managed them. Along the way, I’ve collected some surefire ways to help interns navigate the workplace so that they don’t squander this precious opportunity to launch their careers the right way.

Don’t let them forget why they’re there

An intern’s job isn’t just to show up and do what they’re told. Even before day one, you should ask them to articulate why they opted to take this internship, what they want to accomplish, and what specific skills they want to learn and practice while they are at the company. Have them write down their goals and share them with you, so you can work together to ensure you both get the most value and best experience.

While keeping your intern engaged in the day-to-day, understand that they’re concerned about their futures, too. Internships are the best place for newbies to develop a professional network, so help them build meaningful connections around the company. Just make sure they’re not being transactional and thinking only about what other people can do for their immediate job prospects. Sure, you know they want people to come through with positive references once they’re out interviewing, but explain how these people can grow into trusted mentors, connectors, and supporters who’ll continue to be there later on too.

Make sure they listen but aren’t afraid to speak up

You need to make it clear to interns that they won’t always get to work on the “cool” stuff, especially if they grumble about it. But don’t stifle their curiosity and ambitions. It’s kind of a tricky balance, so I recommend you encourage interns to spend a few weeks observing how your team operates, so they can find ways to show initiative and have an impact without being undisciplined or squandering time on passion projects that don’t actually help the business.

And I cannot say this emphatically enough: Make sure interns know that asking questions is a good thing. Lots of bright, ambitious interns think they’ll impress people if they try to figure everything out on their own. However, it’s practical, resourceful, and more efficient for them to tap the knowledge of you and your team.

My company has a robust learning culture, and we all understand that we can only grow and improve when we’re learning. Be sure you’ve created a safe space for interns to try new things and make mistakes, so they won’t shy away from a project because it’s unfamiliar, hard, or not what they thought they’d be doing. I remember a manager early in my career who assured me she’d only let me near “small cliffs.” That gave me the confidence to spread my wings and take risks, knowing I wasn’t going to cause a huge disaster with wide-ranging consequences.

Help them navigate the minefields of workplace socializing

Interns are new to the idea of mixing business with pleasure. They won’t automatically know where the boundaries of proper behavior lie, especially if much of your workforce is still pretty young too. For example, make sure interns know you want them to go ahead and use lunchtime strategically to meet people across the organization. And they can feel free to join the team for happy hour (if they’re over 21), but they still need to watch their drinking and not forget they’re among professional colleagues, not college friends.

If your intern is under 21, be very firm and unwavering on the fact that they cannot drink alcohol. Period. I’ve been confronted before by interns who insisted it was no big deal or promised only to have one drink. What message are those interns sending about their priorities? Explain that alcohol has nothing to do with their experience and success as an intern. And remind them this goes for all settings, not just a bar or work event.

My company recently conducted a survey for an upcoming research report and found that 77% of employees feel comfortable attending a party at a coworker’s house. All the more reason to communicate expectations ahead of time.

And it should go without saying, but you still might need to spell it out that interns should avoid getting romantically involved with anyone at work.

Teach them that perceptions matter

Your interns may have heard influencers expound on the importance of bringing their authentic selves to work. That’s even one of my company’s core values. But it can be very confusing—and perilous—to interpret that dictum as an intern, especially when they’re only accustomed to the standards of a college campus. Advise interns to take their cues from the professionals around them, use that as their guide, but then exercise common sense about what applies to them.

For example, maybe your team works flexible hours, sometimes from home, and it’s all very chill and no permission is needed. Unless you are clear in setting expectations, your intern could easily assume the same privileges apply to them. I heard about an intern who started showing up to work at 10 a.m. because that’s what she observed the other account managers doing. She didn’t realize they were working late to deliver on a project in a different time zone.

Another fraught topic is attire, especially for women. People in your office may be dressed down for summer, but when interns dress like college students on summer break, they’ll be perceived as not as engaged and may not be taken as seriously. I can already hear the backlash—people shouldn’t judge anyone based on their clothes. That’s true. But why create an issue where none need exist? More than two-thirds of employees in our survey feel even athleisure is inappropriate for the office. Pass that info along to your interns.

Interns can’t go wrong erring on the side of propriety, in both their attire and their behavior at work. Which brings us to communication. On day one, advise your intern not to chat—electronically or in person—with coworkers using the same slang they use with friends. Tell them not to be overly familiar or casually drop curse words. Our research also found that 43% of managers say their coworkers are too informal in communications, and 35% of managers say coworkers use too much profanity.

You want your interns to show gratitude and humility at every turn, and to remember that no one owes them this opportunity. But these are relatively inexperienced young people who deserve the benefit of the doubt. They don’t mean to offend or step on toes. They’re probably doing what they think is right.

As managers, we have big responsibilities when it comes to facilitating great internships. You need to put in the preparation time just as you would with any new hire on your team. Corporate leaders should talk to your entire workforce about the example they should set for interns and how they can support them in learning and growing during their time at this organization and beyond. If managers or teammates observe interns behaving badly or even just missing opportunities because they don’t know any better, it’s their job to give interns thoughtful, constructive feedback when it happens.

It’s up to us to set clear norms and expectations. Think about it: You’re part of someone’s launch into the working world. What an amazing opportunity to be a formative part of someone’s professional experience, not just an internship.

Cara Brennan Allamano is the senior vice president of HR at Udemy. 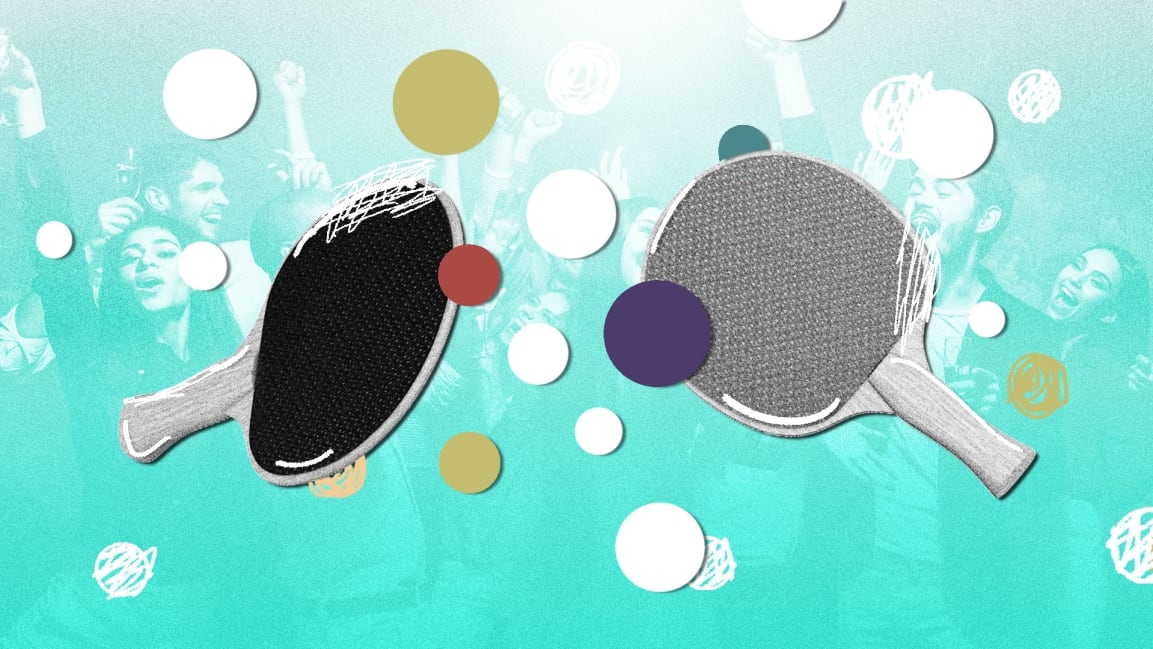