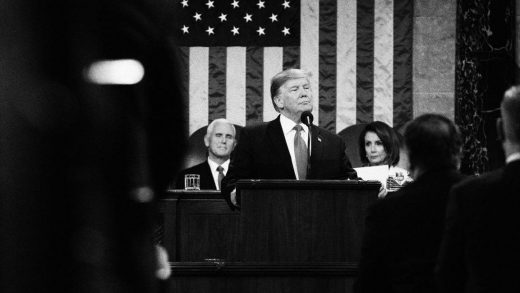 President Trump’s proposed budget for 2020 includes spending increases for the military, Homeland Security, and the proposed border wall, but it also would drastically cut spending at many other federal agencies.

Presidential budgets aren’t usually passed exactly as requested, even when the president’s party controls both houses of Congress, and it’s unlikely the Democrat-led house will endorse Trump’s budget. Still, the document reveals the White House’s priorities for the federal government leading into next year’s presidential election.

Among the cuts Trump is proposing: 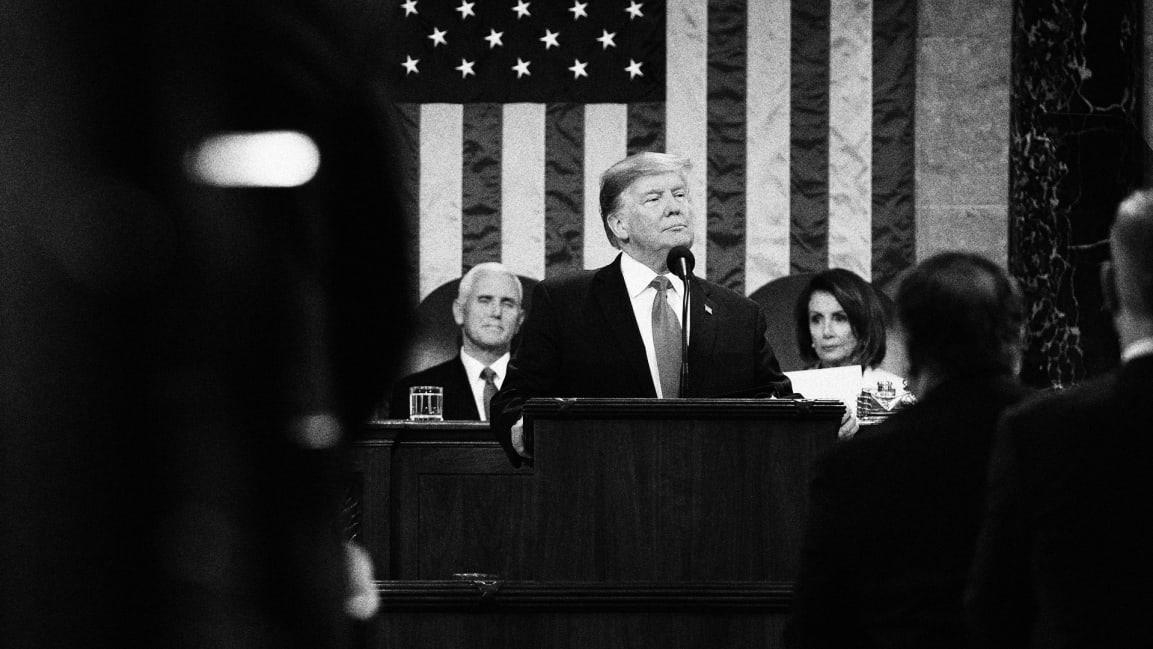