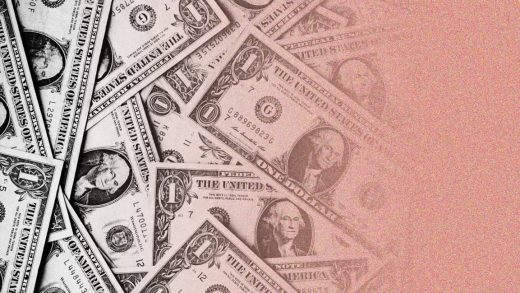 $600 unemployment benefit: Will it be extended? Here’s the latest as Congress drags its feet

Don’t count on the Republican-led Senate extending the $600 federal unemployment benefit when lawmakers return from their vacation on July 20. Here’s the latest news on the coronavirus relief benefit that runs out this month:

Nothing. Congress departed for its July vacation without signaling when and how aid may arrive for the roughly 30 million people whose $600 benefit ends in two weeks, a week earlier than thought. The Democrat-led House passed the HEROES Act in May, which extended the $600 benefit through January 2021. It has been sitting in the Republican-led Senate since.

Are some against extending the $600 benefit?

Yes. (July 16, 2020) 38 Republican members of Congress—37 of them male—sent a letter to President Trump, urging him “to firmly oppose any extension of the $600 supplemental unemployment insurance.” They point to a Congressional Budget Office report that found that 5 out of 6 recipients earn more with the benefit than they do when working, and that “government benefits should not pay Americans more than if they went to work . . . the most effective path to economic recovery is to allow businesses to safely reopen their doors and rehire employees.”

The letter echoes a chorus of Republican senators who are equating the $600 benefit with disincentivizing work.

Does the $600 benefit really disincentivize work?

Only if safe jobs are readily available to the 25 million people who will be looking for work in the fall—and if unemployed workers are actually able to take those jobs. For example, New York City schools announced this week that children will be in school 1 to 3 days per week, making full-time work unfeasible for many parents, particularly those with multiple children attending school on different days.

Ending the benefit may also force workers to take or resume doing jobs in unsafe conditions during the pandemic.

Is the $600 benefit really damaging to the economy’s recovery?

It’s complicated. According to the same Congressional Budget Office report, extending the benefit will boost spending on goods, housing, and services, but will also reduce the labor supply as some choose not to work. In short, it’s complex and really depends on whether or not businesses are hiring. But is the right question being asked? The House Ways and Means Committee asked whether stopping the benefit would be harmful to unemployed workers, and found the answer to be a resounding yes.

Does the surge in COVID-19 cases matter?

Definitely. The 3.1 million reported coronavirus cases (which the CDC says are likely one-tenth of actual cases) are upending plans to reopen, which will put many Republican senators under pressure to pass some form of aid for the unemployed. Six weeks ago, that pressure wasn’t there.

What other proposals are on the table?

The Worker Relief and Security Act, proposed by Democratic Representative Don Beyer of Virginia, has some bipartisan support for providing a $200-$450/week benefit, with the amount dependent on each state’s unemployment rate. It is popular because the amount of aid would inherently rise or fall along with state unemployment rates.

Are any other changes happening with unemployment benefits?

Yep. Some states are instating requirements that recipients demonstrate that they are searching for work.

How much will people receive in unemployment once the $600 benefit ends?

Generally, 30-50% of their potential wages, through state unemployment benefits. 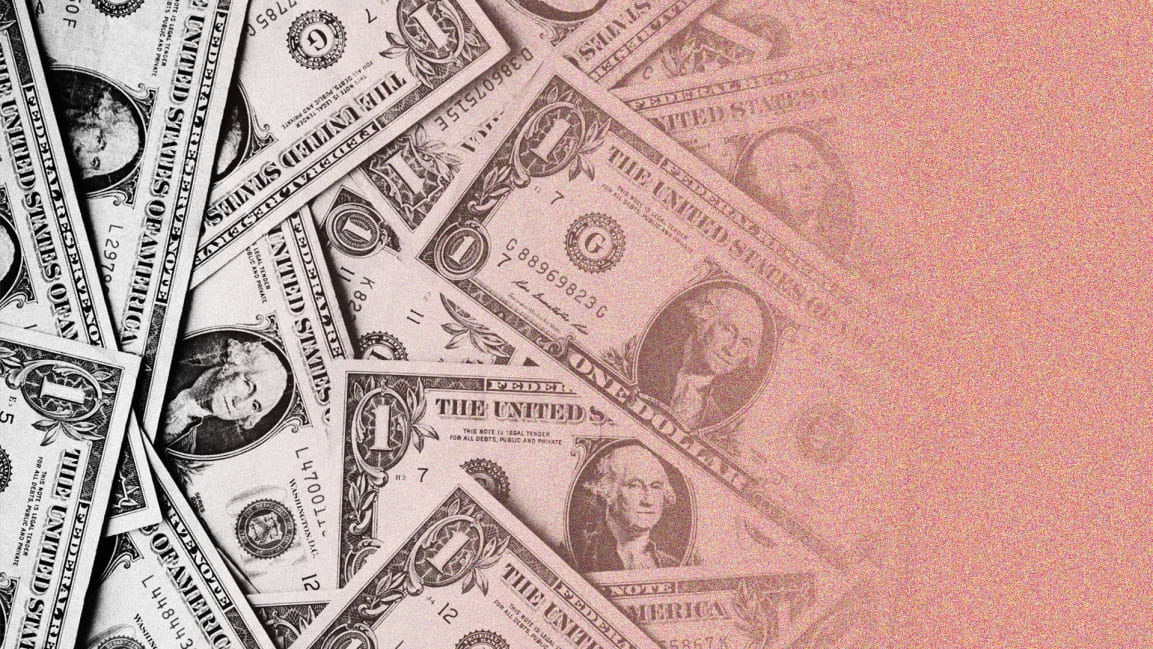