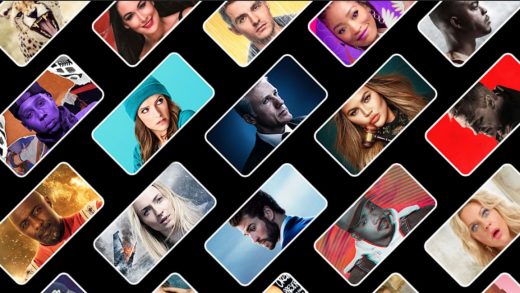 7 revealing takeaways about Quibi, which is finally here (and is fine)

Quibi is not an easy service to review out of the gate.

Like other recently arrived streaming video offerings (Disney Plus, Apple TV Plus) the much-hyped service’s day-one catalog feels incomplete, and any judgment of what is available will inevitably be skewed by an extraordinary amount of prelaunch hype. Meanwhile, the core Quibi proposition—that you’ll watch short-form videos on your phone to fill idle time while out and about—has been wiped away, at least temporarily, as we shelter at home from the coronavirus.

So after spending a couple of days with a prerelease version of Quibi, ingesting its “quick bites” of scripted shows, reality programming, and news, the best I can muster is that it’s fine. I cannot say with certainty whether the venture, founded by Hollywood mogul Jeffrey Katzenberg and Silicon Valley titan Meg Whitman, will make good on its $1.75 billion in venture funding, nor can I declare whether the service is worth a $5 per month subscription (or $8 per month without ads). Those verdicts will have to wait until Quibi has more time to grow and its initial 90-day free trial period ends.

I can, however, use my brief time with Quibi to provide an assortment of other thoughts about the service, in no particular order:

1. Short shows are a revelation

Quibi’s primary mandate to creators is that each episode must wrap up within 10 minutes or less, which right away takes the exhaustion out of finding new shows to watch. If you sit through an episode and decide it’s not worth more time, at least you haven’t wasted a chunk of your evening getting to that point.

The best shows take Quibi’s core constraint to heart by cutting out fluff and condensing the plot. The quirky home renovation send-up Flipped, for instance, throws a new narrative curveball into every episode, so it doesn’t just feel like you’re watching a 30-minute program in bits and pieces. I quickly found myself wishing for many more shows like it—both on Quibi and elsewhere.

2. Turnstyle works (until it doesn’t)

Quibi has made a big deal about a feature called Turnstyle, which is just a flashy term for being able to watch shows in either portrait or landscape mode. I tend to keep my phone’s rotation lock enabled, so I ended up in the former nearly all the time.

For the most part, this isn’t a problem. Quibi has instructed creators to provide separate edits so that each viewing angle feels watchable, and it’s nice being able to hold the phone naturally without staring at a shrunken video player. Quibi has even made some clever optimizations for portrait mode, such as a vertical progress bar for fast-forwarding and rewinding.

Occasionally, though, portrait mode feels like an afterthought. Sometimes Quibi will switch to a split-screen when it needs to show a large group of people, and other times it’ll focus on a single person with entirely too much torso in the frame. Turnstyle is a net positive, but it’s not going to kill old cinematography habits overnight.

The current Quibi catalog has a decent number of daily news shows from the likes of NBC, BBC, TMZ, The Weather Channel, and Polygon. Compared to Quibi’s scripted shows and star-studded reality programs, these news spots are presumably cheaper to produce and easier to make, so they provide a necessary layer of padding as the service develops more ambitious originals.

Over time, though, I won’t be surprised if Quibi phases out the daily news format. We’re already awash in short-form video news on other platforms, from Facebook and Twitter to YouTube and Snapchat. Putting similar content on Quibi only distracts from the shows that make it unique.

4. The advertising is tolerable

If $5 per month seems pricey for a snack-size video service, $8 per month for a commercial-free version may seem downright preposterous. The good news is that Quibi’s cheaper version takes a less-is-more approach to advertising. Each episode begins with a single ad—some running for 6 seconds, others as long as 15 seconds—and there are no further interruptions until the next episode starts. The approach feels like a natural complement to Quibi’s short-form videos rather than a major intrusion.

At least for now, Quibi doesn’t want people watching on anything but their phones. The app works on iPads, but it’s not optimized for the larger screen, and I couldn’t get AirPlay mirroring to work between my iPhone and an Apple TV 4K.

I get that this is a statement on Quibi’s part. But spending time with the service hasn’t dissuaded me from wanting to watch shorter shows on larger screens. Sometimes 20 minutes is all my wife and I have to watch something together before going to bed, and it’d be nice to watch complete episodes on the television within that timeframe. And even when there’s more time to spare, sometimes you just need a palate cleanser. The sooner Quibi becomes mobile-first instead of mobile-only, the better.

6. Awareness will be an issue

Quibi is betting that it can brute-force its way into streaming relevance. It’s not selling subscriptions through Amazon Channels or Apple TV Channels, getting preloaded on iPhones, or bundling itself with other streaming services. All Quibi has is the quality of its content and however much it’s willing to spend on marketing.

Sure, Quibi has a deal with T-Mobile, in which the carrier will offer a year of the service to its wireless customers for free, but that still doesn’t guarantee people will notice Quibi or remember to use it. Even as a reviewer, I had to occasionally remind myself to spend time with Quibi instead of habitually diving into Twitter.

Quibi seems too big to fail in spectacular fashion, but if we start seeing its videos turn up on other platforms—embedded in Facebook, perhaps, or included with other video subscriptions—that might indicate a pivot in progress.

7. There are no obvious slam dunks

Disney+ had The Mandalorian. Apple TV Plus had The Morning Show. HBO Max will have every episode of Friends, and NBC’s Peacock will have The Office. While I haven’t watched the full Quibi catalog and am admittedly more of a techie than a TV critic, I’m not yet seeing anything that stands out as a big opening hook.

That may have less to do with the launch lineup in particular and more to do with the nature of Quibi in general. When every episode is 10 minutes or less, it’s hard to feel like any of them carry any real cultural weight. Much like the social networking apps that Quibi says it’s competing with for attention, its success may ride more on the sum of its parts than any one hit.

And that ties right back to the previous point: Without existing social networks, streaming services, or other distribution channels to latch onto, the biggest risk for Quibi is that its best stuff will have no means to go viral in the first place. While prerelease hype came easy for Quibi, post-release buzz could be a slog. 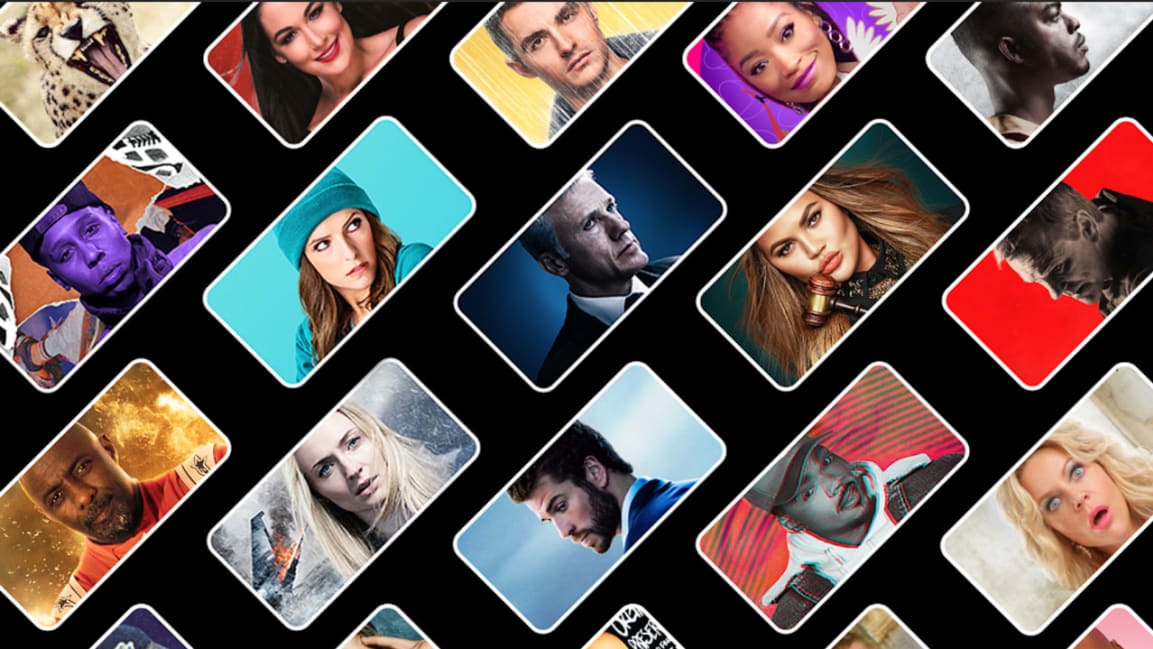