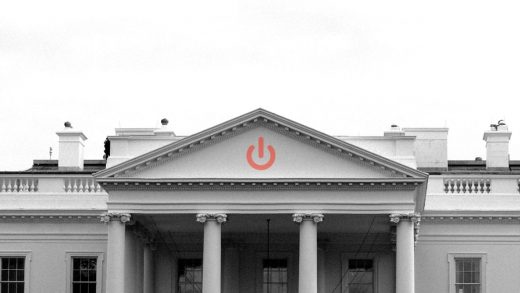 7 ways the U.S. government shutdown is impacting the tech sector

Going into the fourth week of the U.S. government shutdown, its impact goes beyond the some 800,000 federal employees who’ve been furloughed. It’s also having a huge impact on the tech sector in myriad ways, from layoffs to Super Bowl ads. Here are seven ways the shutdown is having an impact on the sector:

Some small companies that depend on government contracts are actually laying off employees. Tethers Unlimited, a company outside Seattle that specializes in space technology, laid off 20% of its workforce due to loss of income—it has contracts with NASA and the Pentagon, “but can’t get paid for work performed over the past three months.”
Some tech giants will take a big hit in revenue. Companies like Microsoft, Oracle, and Red Hat depend on huge government contracts (analysts at Morgan Stanley estimate that Oracle gets 15% of its revenue and Microsoft 9% of its revenue from government work). Software companies could really take a hit, especially ForeScout, which is believed to get 28% of its revenue from government agencies.
Delaying the launch of new tech innovations and gadgets. Before new consumer-electronics products can be introduced, several key agencies like the Federal Communications Commission (FCC) and the Food & Drug Administration (FDA) need to certify their safety. As a result of the shutdown, everything from the launch of new connected devices to the rollout of next-gen 5G wireless networks is being delayed. Even Super Bowl ads could be affected, since some new smartphones that Verizon or AT&T plan to showcase during the big game need to get FCC approval first.
A key investigation into Facebook’s potential privacy abuses is on hold. The Federal Trade Commission (FTC) has been probing the social network’s privacy scandals for months and assessing whether it violated a 2011 consent order to protect users’ data. “The key part of any investigation is the information-gathering stage, which is revealing documents and talking to people,” David Vladeck, a former director of the FTC’s consumer protection bureau, told the Washington Post‘s Brian Fung. “It just stops. And it has to stop in an organized way.”
It’s put a hurdle in the way of several highly anticipated IPOs. Because the Securities & Exchange Commission is not working at full capacity, initial public offerings for Uber, Lyft, Pinterest and some biotech firms are being delayed. Neither Uber nor Lyft have received feedback on their applications, reports Bloomberg.
Key consumer protection websites are inaccessible. Some of the most popular government sites are down, including: donotcall.gov, the National Do Not Call Registry; identitytheft.gov, an FTC site where identity theft victims can report such activity; and ftc.gov/complaint, where consumers can log complaints.
Government jobs, which require tech-savvy workers, are looking less attractive. Experts say that the shutdown will make it even harder to hire skilled professionals for government agencies, which is already a challenge due to the high salaries in the private sector. 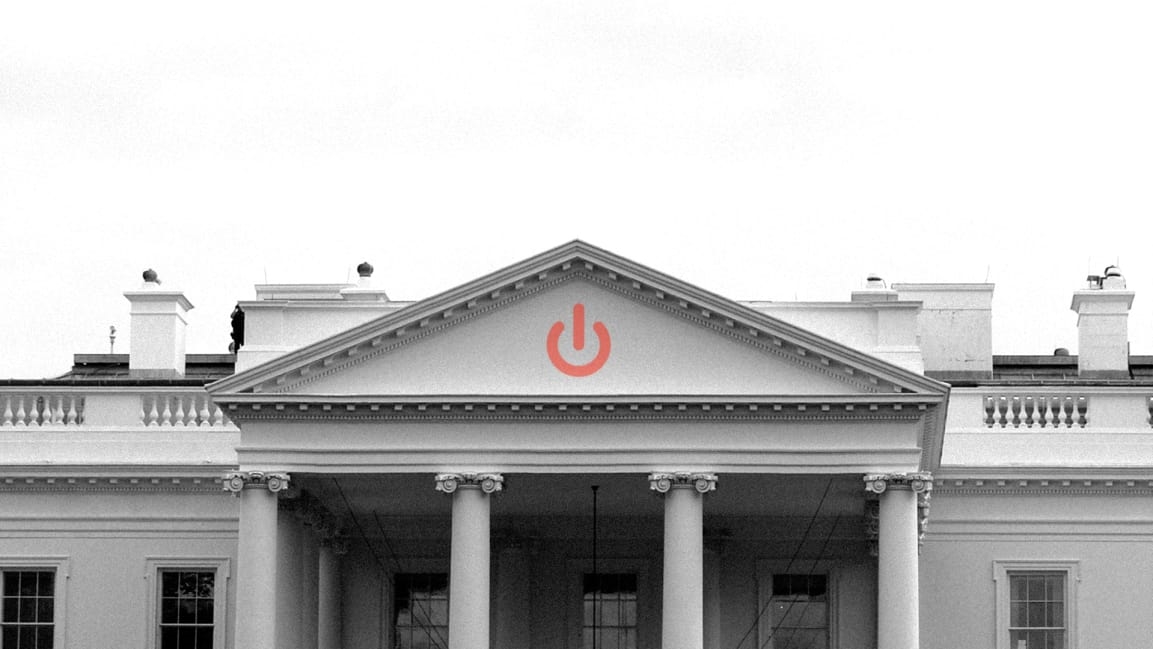