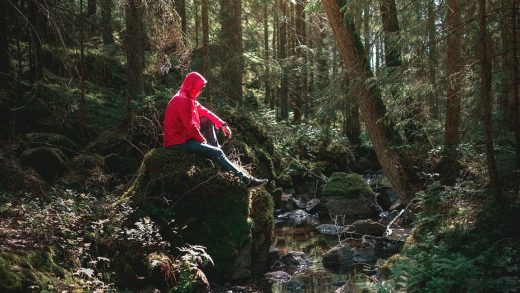 If you’re feeling stressed and want to take advantage of the health benefits of spending time in nature—which studies say can reduce depression and anxiety, lower blood pressure, cut the risk of other diseases, and boost creativity and cognitive abilities—you might want to aim for two hours outside a week.

A new study looked at data from a U.K. government survey that asked nearly 20,000 people in the U.K. to track their activities for a week. Those who spent two hours in nature, whether that happened in one trip or several smaller visits to a park, were significantly more likely to report better health and well-being than those who spent less time outside. After about 200-300 total minutes outside, the effect peaked.

It’s one of the first studies to try to quantify exactly how much time people should spend outside. The researchers, based at University of Exeter Medical School, saw that doctors were beginning to get questions from patients about the benefits of exposure to nature. “They’re coming to us and saying ‘Doctor, how long do I have to spend?’” says Mathew White, an environmental psychologist and senior lecturer at the university and lead author of the study. “And doctors are saying, ‘We don’t really know.’ So what we’re trying to do here is give doctors and patients the kind of evidence base that they can say, why don’t you try two hours a week?’

White says that the researchers didn’t know what length of time to expect to be beneficial. “We were really relieved it was two hours and not 12 hours,” he says. “Two hours is doable.” It also didn’t matter if the visits were short, as long as they added up to at least two hours. “This could be accumulated over the week: A half hour here, half an hour there, and before you know it, you know, you’ve achieved two hours. Still, 60% of our sample weren’t getting out in nature for that amount of time a week.” By making small changes to increase that time, it’s likely that people could benefit.

If you’re trying to count up your minutes, know that outside doesn’t just mean walking to the store or spending time in your backyard. The study says it looked at “open spaces in and around towns and cities, including parks, canals, and nature areas; the coast and beaches; and the countryside including farmland, woodland, hills and rivers.” So it will take some effort to get the time you need—though most of the locations the subjects visited were within two miles of their homes—but it may be worth it.

The benefits were separate from any exercise that people got while outside. “The exercise is good in and of itself,” he says. “This is the benefit on top. And one way we know that is because a big proportion of our sample are not exercising—let alone in a park—and they’re still showing benefits to the health and well-being from sitting down and having picnics and that kind of stuff.”

Doctors in some health centers are already beginning to “prescribe” nature to patients; in Scotland, for example, the National Health Service in the Shetland Islands recommends walks on the beach and other outdoor activities. But more studies like this could help make those prescriptions most effective. The next step, White says, will be to build on this research, which looked at data from a single week. “What we really need is a longitudinal cohort of a few thousand people that we monitor for a few years to see what happens when they change their exposure to nature and what happens in the period afterward—months and years—to their health and well-being,” he says. 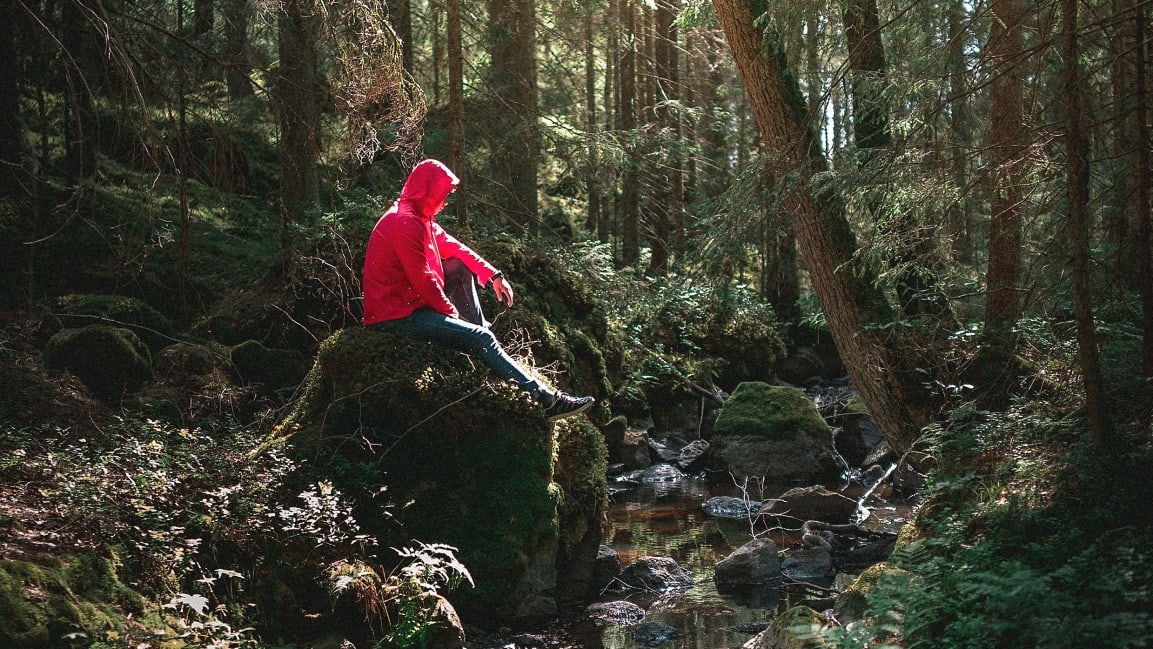