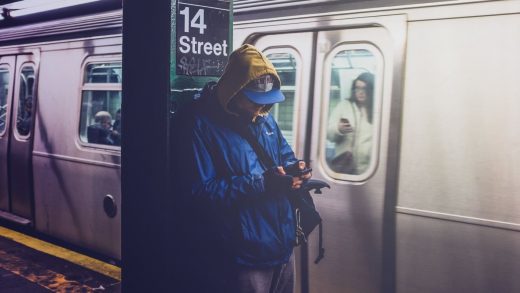 Catfishing is so passé now. Nowadays, mass Tinder date duping is all the rage.

That’s at least what one New York City-based woman did to a large crowd of single men, according to Gothamist. Allegedly, dozens of these unknowing New York males descended onto Manhattan’s Union Square, all expecting to meet up with the same woman. She had told at least some of them that there was a free DJ set going on in the park. This woman, whose name was Natasha on Tinder, messaged with the men and told them all to go the location at 6 p.m. One man told Gothamist that when he arrived, there was a stage set up that was surrounded by hundreds of men–all waiting for Natasha.

Natasha walked up to a stage in the park, supposedly surrounded by bodyguards, and told the men that they could compete there to go on a date with her. It’s unclear how many men actually participated, and who ultimately won the date with Natasha. Gothamist reports that many men were angry about being duped, though videos on YouTube show some of them appearing to participate in the shenanigans. At least one account says she needed security staff to help her throughout the show.

According to a now-private Instagram account reportedly associated with Natasha, she is an “Actress, model, singer” who’s also a “World traveler” with “Positive vibes.” After this event she staged, Natasha can probably add a few new descriptors to her profile. It’s unclear if she was doing performance art intended to smash the patriarchy, was actually looking for a date, or had other motives. Either way, many men were likely disappointed.

I reached out to Tinder for comment, and will update the post if I hear back. You can read the full account of the debacle here. Meanwhile, a least one of the men seems to have written about the experience on Twitter:

I am about to tell you an epic tale about subterfuge, dating in the 21st century and the fall of human civilization. This actually happened to me and it could happen to you too. Get some popcorn. *Thread* 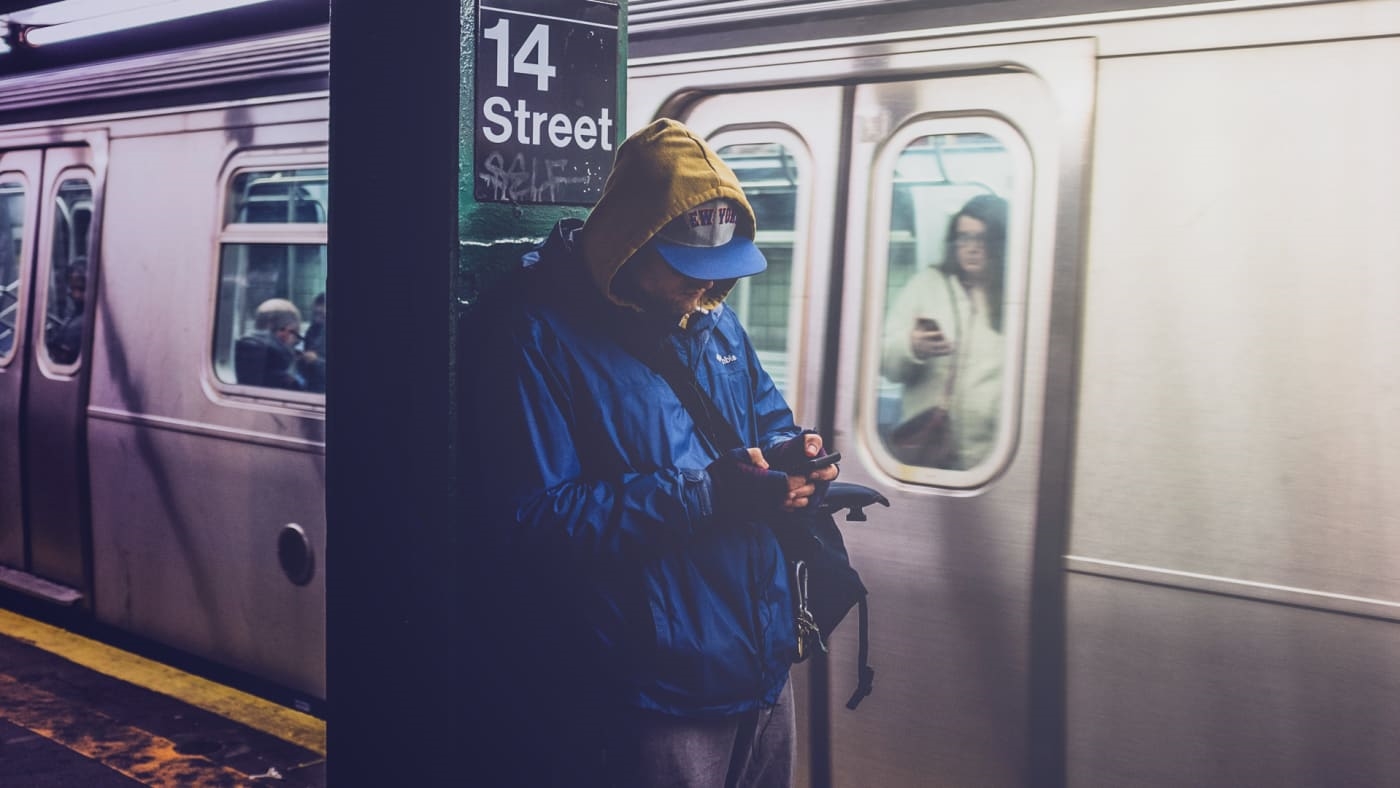