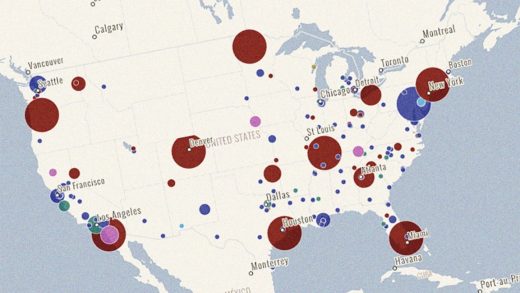 A year after Parkland, this grim map of school shootings since 1999 is a reminder of violent trends

One year ago today, 17 people were gunned down at Marjory Stoneman Douglas High School in Parkland, Florida, in an event that many hoped would finally push the conversation forward regarding mass shootings at American high schools. And it did, with survivors of the horrific incident launching a nationwide movement to engage young people—many on the verge of voting age—to get involved with politics and force elected officials to pay attention.

But while there have been a number of legislative victories since the Parkland shooting, statistics show that gun violence at schools is still tragically common, just as it has been since the end of the 20th century. Esri, a spatial analytics company that makes mapping software, put together an interactive map of U.S. school shootings since the Columbine massacre in April 1999. Using data from the Washington Post, the map reveals 220 school shooting incidents since Columbine, with 128 people killed and 266 injured.

The 2017-2018 school year saw the highest number, WaPo’s data shows, with 25 incidents total. What’s worse, at least 11 of those have taken place since Parkland. (You can view that data in a separate map here.) Casualties resulting from those incidents ranged from zero to a high of 23.

I’ve embedded the full map below, which lets you look at individual data regarding casualties, dates, location, and other information. It’s a reminder of how far we still have to go. 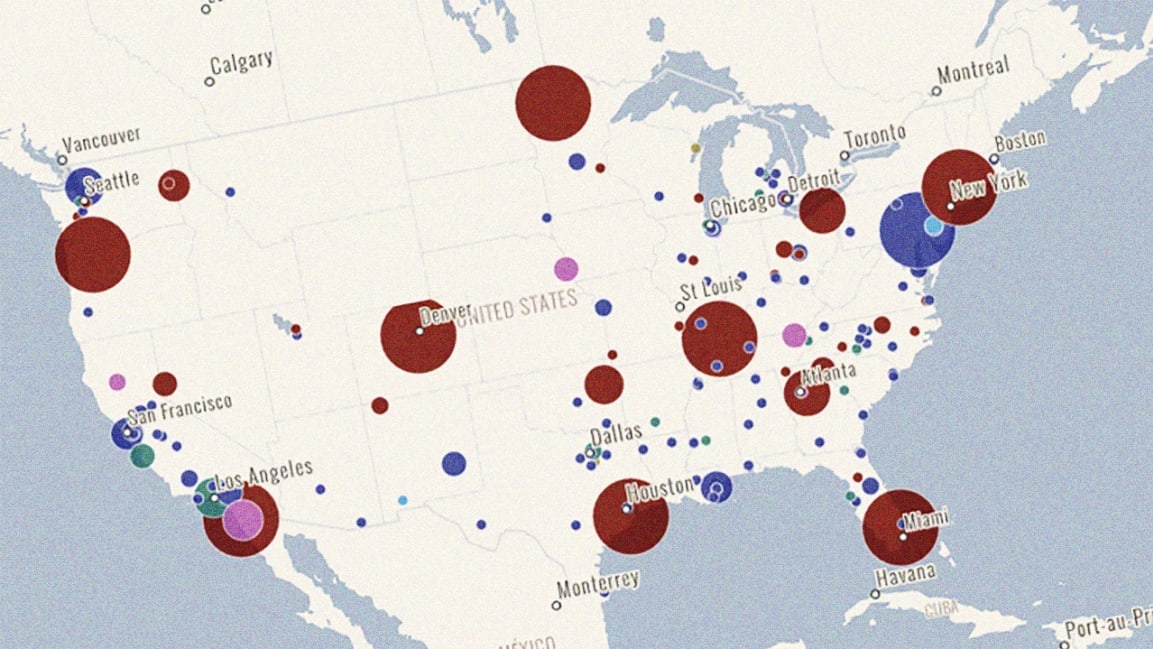