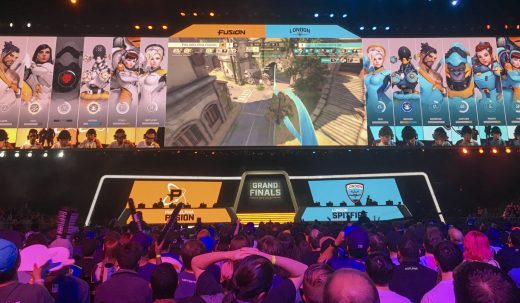 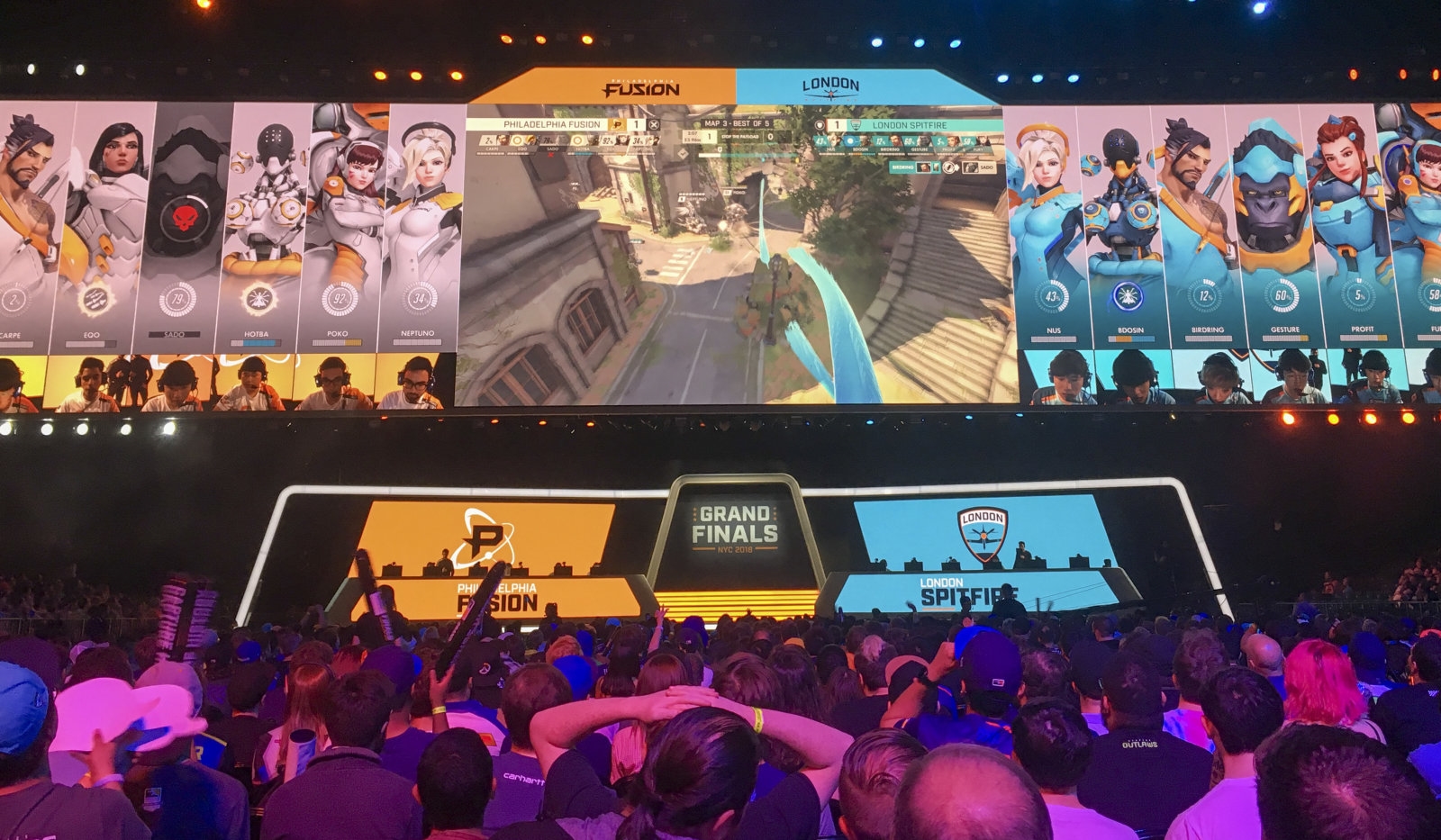 Activision Blizzard has begun laying off some of its 9,600 employees, mostly in non-development sectors, even as it reported a record net revenue of $7.50 billion in 2018, up from $7.02 billion in 2017. Activision expects to lose 8 percent of its staff, or nearly 800 employees. The company plans to restructure its efforts and focus on core franchises such as Overwatch, Diablo, Call of Duty, Candy Crush, Warcraft and Hearthstone.

“While our financial results for 2018 were the best in our history, we didn’t realize our full potential,” Kotick said in Activision’s 2018 financial report. “To help us reach our full potential, we have made a number of important leadership changes. These changes should enable us to achieve the many opportunities our industry affords us.”

Reports of layoffs at Activision Blizzard started rumbling last week. Activision dropped the Destiny franchise in a deal made public last month, leaving the sci-fi space shooter completely in the hands of Bungie, the developer. Plus, esports-centric and online games under Blizzard’s banner, such as Overwatch, Hearthstone and World of Warcraft, have experienced stagnant or declining player bases over the past year at least.

Call of Duty continues to be a tentpole franchise for Activision, and the Call of Duty World League will receive some attention under the new set-up. Activision plans to launch a city-based team system for the esports league, and it’s confirmed a new title for 2019. However, the company expects lower sales than Black Ops 4.

The Overwatch League will get some love going forward, too. “The Overwatch that you know is just a small part” of what the franchise can be, according to executives on today’s investor call.

Kotick said on the investor call that Activision needs to streamline in order to react quickly to changing market conditions and fresh business models. He was responding to a question about how the industry-shaking success of Fortnite — a free, microtransaction-based battle royale title from Epic Games — has changed its approach to games like Overwatch. Kotick said he sees more space in mobile markets for free-to-play models to take off for Activision and Blizzard franchises.

Notably, Activision is building mobile versions of both Diablo and Call of Duty right now.