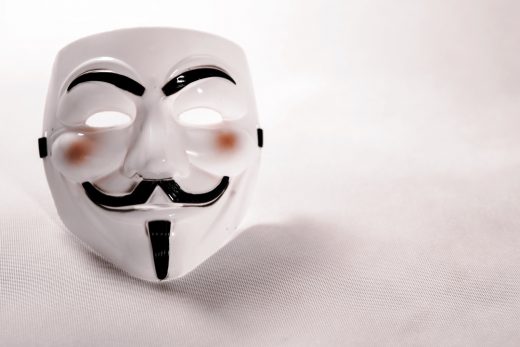 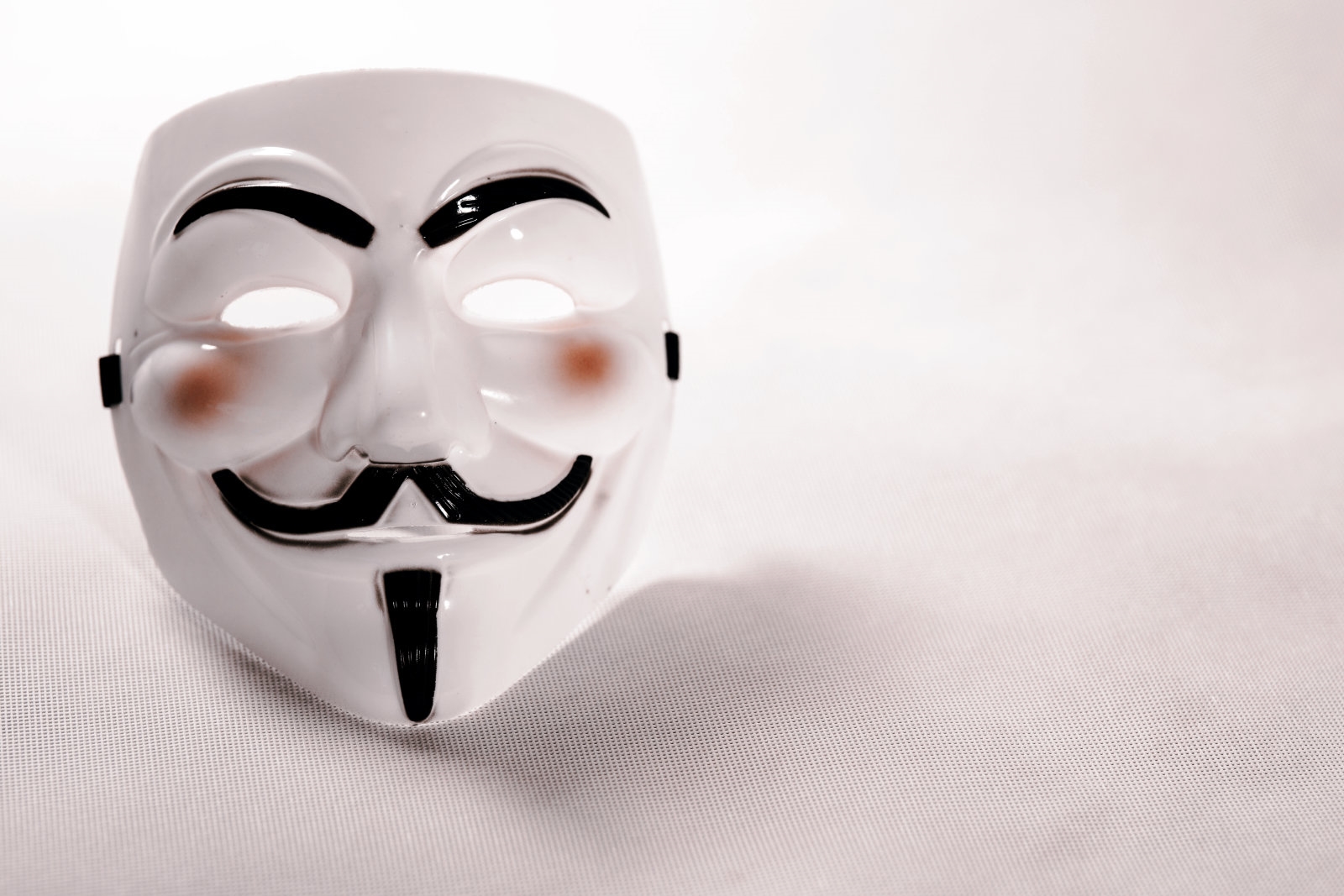 Have you noticed a conspicuous absence of hacktivist attacks lately? You’re not the only one. IBM’s X-Force has published data showing that activist hacks dropped 95 percent since 2015, falling from a peak of 35 known incidents to just two in 2018 — there were zero in the first few months of 2019. Researchers credited the plunge to a combination of Anonymous’ downfall and sustained efforts on the part of law enforcement.

Anonymous was once responsible for 45 percent of these attacks, but the group started falling apart in 2016 after it both obtained tampered political data and grappled with “fake Anons” who attached their personal hacking crusades to the group. Countries also tried to pin the blame on Anonymous for their own campaigns, such as Russia’s hacks targeting doping critics. The more Anonymous tried to kick out pretenders, the more it splintered the remaining members.

Law enforcement, meanwhile, had success taking down the perpetrators. There have been “at least” 62 arrests in the US, UK and Turkey since 2011, IBM said, and the real number is likely to be higher. Prominent hacktivists like LulzSec’s Sabu also turned informants and went clean, eroding the groups from within.

IBM cautioned that this didn’t necessarily mean an end to activist hacking. It was more likely a “lull,” the company said. Political circumstances and reorganization could quickly lead to a resurgence. There are also hints that some recent attacks might qualify as hacktivism, such as the campaign against Ecuador’s government following Julian Assange’s arrest. Whatever you think of the motivations behind these attacks, it’s safe to say that security teams will want to remain on guard.