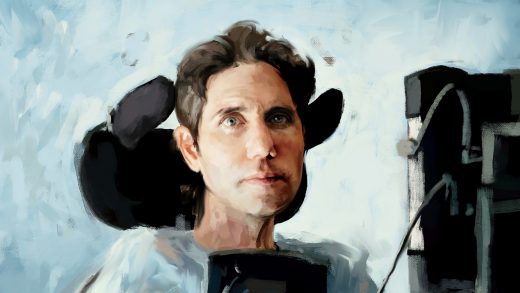 Ady Barkan was one of the most powerful activists in 2020. Here’s how he changes hearts and minds

One of the most powerful voices throughout the 2020 election cycle belonged to a man who lost his ability to speak. Diagnosed with the neurodegenerative disease ALS in 2016, 37-year-old lawyer and organizer Ady Barkan uses a wheelchair and assistive technology to communicate—but his call for Medicare for All has never been heard by more people. During the primaries, Barkan and his Be a Hero PAC engaged Democratic candidates including Joe Biden, Bernie Sanders, and Elizabeth Warren in frank conversations about the U.S. healthcare system for his video series, Uncovered. Barkan later spoke at the Democratic National Convention. The subject of a forthcoming documentary, Not Going Quietly, Barkan continues to advocate for progressive policies even as his disease progresses. “I’m going to continue using my time to fight for a better healthcare system and a more just society,” Barkan told Fast Company via email (his primary mode of communication is using his eyes to type messages). Here, he shares his playbook for changing hearts and minds.

Even before he was diagnosed with ALS and launched his political action committee, Barkan became an organizer at the Center for Popular Democracy. One of his favorite strategies for effecting change was putting regular people in front of politicians and other authorities to force a discussion about how their decisions impact real lives. As part of his 2016 “Fed Up” campaign to reform the Federal Reserve, Barkan brought dozens of workers to speak at the Fed’s annual meeting about policies that hurt the job market and workers’ pay. Since his diagnosis, Barkan has put himself at the center of healthcare discussions in the same way, interviewing politicians, testifying before Congress, and, prior to the coronavirus, even getting arrested on Capitol Hill while protesting tax cuts that would affect Medicare and Medicaid. “One central goal of mine is to make these issues human and personal, rather than abstract,” Barkan says. “I would give up all the notoriety in a second not to have this disease, but since I have it, we need to use it to draw attention to the awful inequality in this country and change it.”

Barkan believes that activism happens most effectively when there’s an “ecosystem” in which everyone knows their role: “There are some folks whose job is to make the case to the media, other folks whose job is to get new people involved, others still who partner with elected officials to actually enact policy change.” Barkan views his role as publicizing his illness and the attendant medical bills, to personify the need for better policies. He says that some of the curiosity about his Uncovered interviews (which drew 22 million views) was because, “Let’s be honest, folks were interested in seeing how I would even be able to interview these candidates without my own voice.” When it comes to business leaders, Barkan believes they need to do right by their own workers and consumers, but also actively advocate for industry-wide adoption of fair practices—and even shame other companies that behave poorly. “We need business leaders to reinforce the importance of paying taxes, and the shared responsibility we have to fund our priorities—education, healthcare for everyone, childcare, housing, and transportation.”

Ultimately, Barkan feels that the future of the country is everybody’s responsibility. “I don’t put my trust in any one politician to deliver us from the darkness,” he says. “I firmly believe that the cure to what ails American democracy is more American democracy.” He plans to continue advocating for COVID-19 relief packages, more funding for the National Institutes of Health, better health insurance policies, and coverage for long-term care “so that people like me don’t have to go bankrupt to stay in our homes with our families and so that the workers in these [long-term care] jobs can make a living.” Despite the challenges of 2020, Barkan remains encouraged by the protests, organizing, and engagement of voters he witnessed throughout the year. “Hope is not a state of mind,” he says. “Hope is a state of action.”

2012: As an organizer at the Center for Popular Democracy, Barkan starts the “Fed Up” campaign to push the Federal Reserve to enact more equitable policies.

2016: Barkan and the CPD secure a spot for “regular people” to speak at the Fed’s annual meeting. Shortly after, he is diagnosed with ALS.

2017: A video goes viral of Barkan urging Republican senator Jeff Flake to vote “no” on cuts that would hurt Medicare and Medicaid, though Flake ultimately backs the bill.

2019: Barkan testifies before Congress on Medicare for All, publishes Eyes to the Wind, and begins interviewing Democratic presidential candidates on Uncovered.

2020: Barkan interviews Joe Biden, speaks at the DNC, and is named one of Time‘s 100 Most Influential People, in an entry penned by Senator Elizabeth Warren. 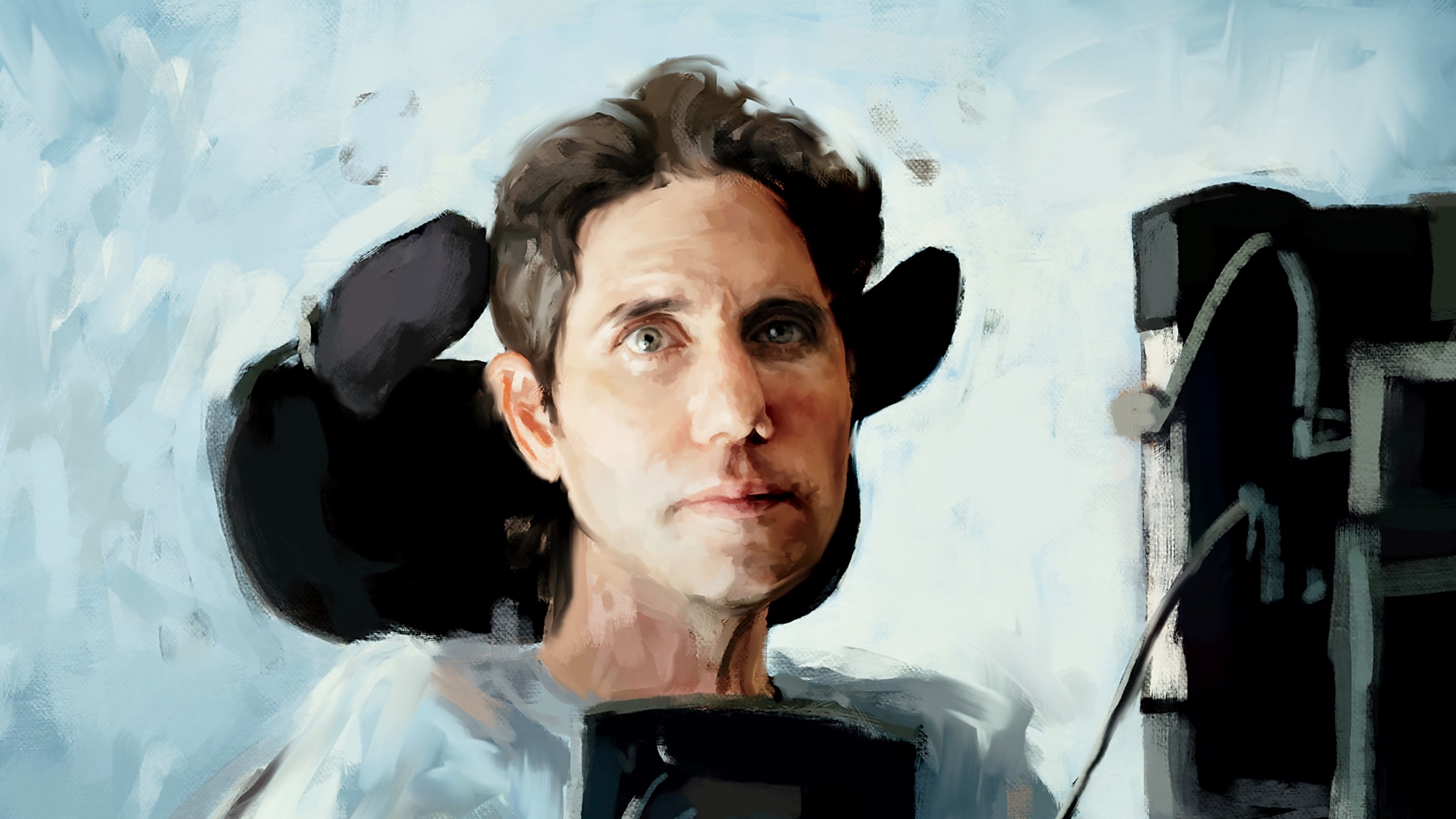