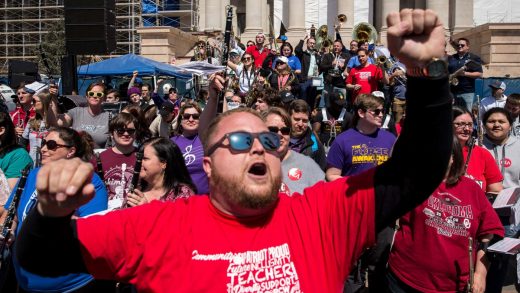 After the strikes, nearly 100 Oklahoma teachers are running for office

When teachers across Oklahoma went on strike in April, they did so to call for higher wages and better funding for schools and public-employee benefits. The state is ranked 49th in teacher pay, and educators had not received raises in as many as 10 years. While the strikes won wage hikes of around $6,000 annually for public teachers, the response from the state fell short of their demands. The deep-red Oklahoma legislature, reluctant to raise taxes to come up with the necessary funding, did not deliver.

In April, Alicia Priest, president of the Oklahoma Education Association, told The New York Times: “We got here by electing the wrong people to office. We have the opportunity to make our voices heard at the ballot box.”

Oklahoma teachers took her words seriously. But instead of just voting, nearly 100 educators launched campaigns for the state legislature, and are appearing on ballots during today’s primary races. Vox reports:

“The crop of candidates running for the state legislature in this Tuesday’s primary includes: Carri Hicks, a fourth-grade teacher with three kids, Jacobi Crowley, a 25-year-old school counselor, and Angel Worth, a high school English teacher who works part-time at a grocery store. Most are running as Democrats, but many are Republicans, according to a tally by the Oklahoma Teacher Walkout Facebook group.”

In particular, the teachers are running to unseat the approximately two-dozen lawmakers who voted against the bill (which ultimately passed) to grant the $6,000 raises through combined taxes on cigarette sales, gas, and internet usage. And it seems the voting interests of the state might be behind them: In an April poll, 19% of Republican voters in Oklahoma said improving public education was their top priority in this year’s elections, just behind the top-ranked slot for addressing  the state budget crisis. 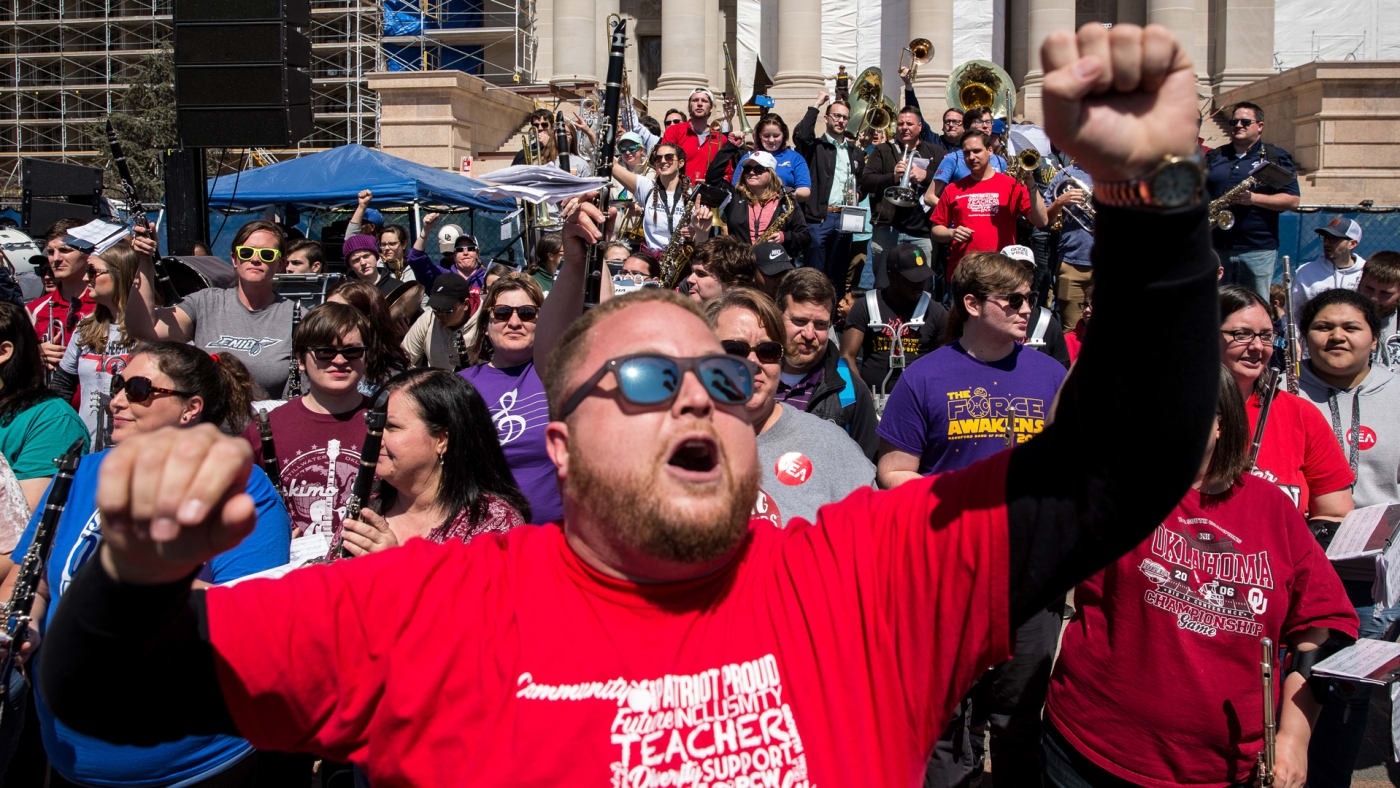