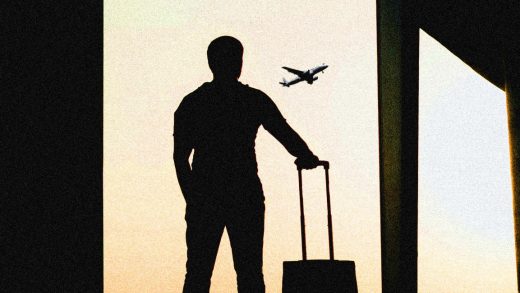 November 09, 2020
Health experts have long warned us not to get too excited about vaccine trials before the full range of data can be examined, but investors in the travel industry are doing just that.

After Pfizer announced that its COVID-19 vaccine could be 90% effective based on an early analysis of its late-stage trial, a broad range of travel stocks rallied in pre-market trading on Monday morning.

The big three airlines—United Airlines, American Airlines, and Delta Air Lines—were all up double digits, with American shares soaring as high as 26%, the biggest jump of the three.

Booking and travel sites such as Expedia Group and TripAdvisor were up 18% and 20%, respectively, and it was a similar story for the major hotel chains: Marriott International and Hilton Hotels were both soaring well above 10% in pre-market.

As for cruise liners, they’re seeing some of the biggest bumps of all, with Carnival Corp. up 31%.

The travel industry could use some good news after several months of pandemic-induced pain and a few recent setbacks, including coronavirus trails that had been put on pause. Most of these companies have lost significant market value this year, and with virus cases continuing to climb in the United States and Europe, much uncertainty still lies ahead. All told, the U.S. travel economy has taken a $443 billion hit since the beginning of March, according to sector research.

Pfizer’s vaccine, developed with Germany’s BioNTech, could be ready by the end of this year. However, there are still many unknowns, including how long it would offer protection and whether it works on severe COVID-19 cases. The trial results have yet to be peer reviewed. 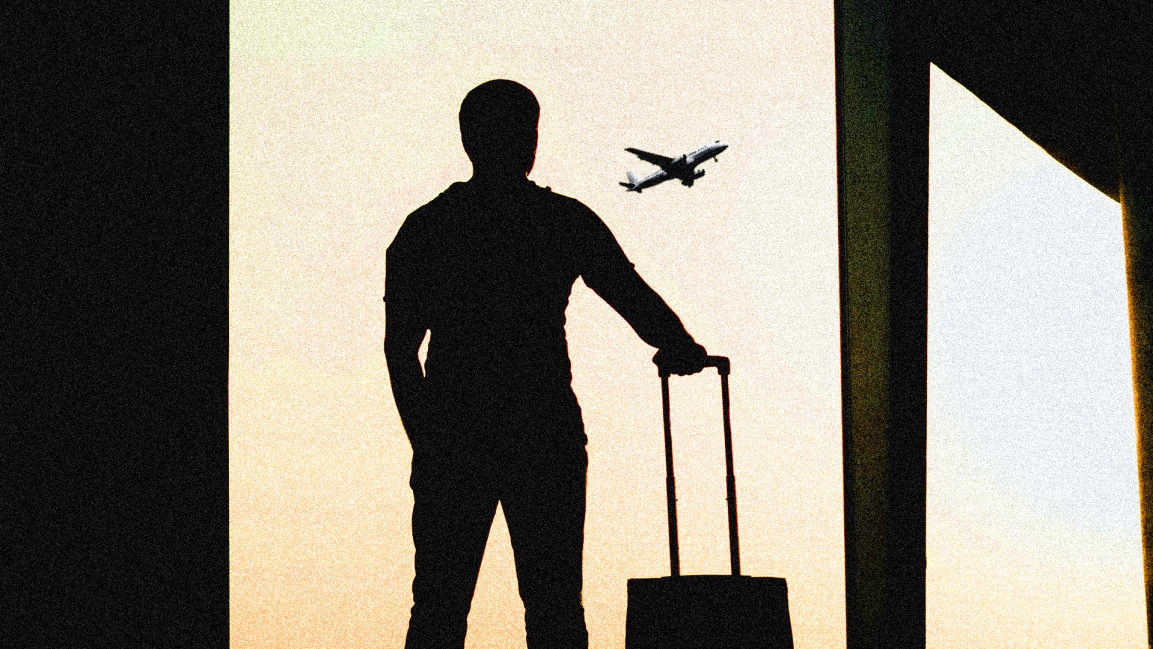