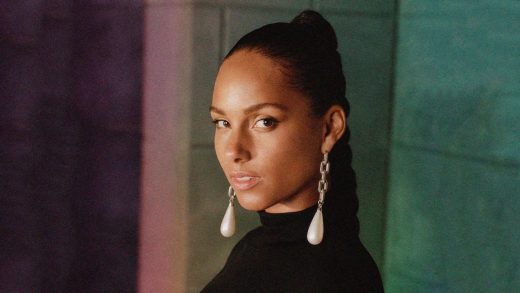 The Grammys opened on a somber note Sunday night following the news of Kobe Bryant’s death in a helicopter crash earlier that day in Los Angeles.

Host Alicia Keys dedicated her monologue to honoring Bryant, noting that the Grammys were taking place in the Staples Center, “the house the Kobe Bryant built” during his 20-year tenure with the Los Angeles Lakers.

Bryant and eight others, including his 13-year-old daughter, were traveling Sunday morning via helicopter when foggy conditions contributed to a fiery crash in the hills above Calabasas, California.

There were no survivors.

“We never imagined in a million years we’d have to start the show like this,” said Keys. “So we wanted to do something that could describe a tiny bit how we all feel right now.” 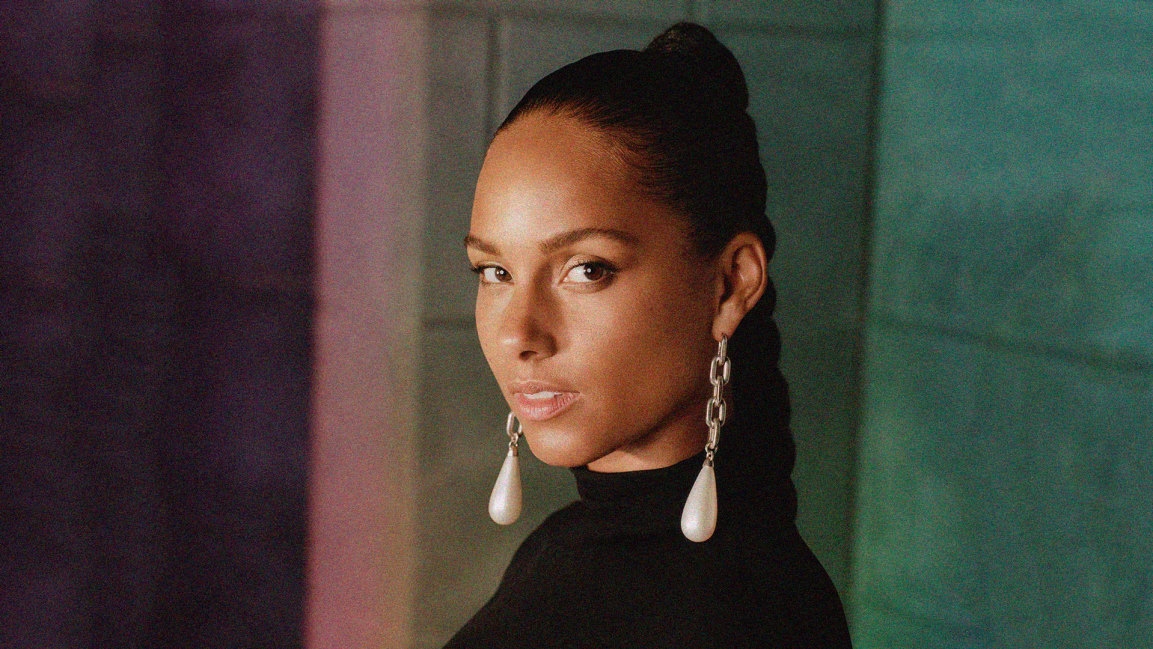