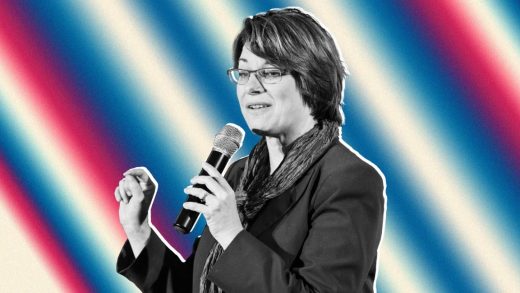 ‘All foam and no beer!’ Here are the most cringe-inducing lines from the first Democratic debate

It’s smart for candidates to do some debate prep. New York Mayor Bill de Blasio has been consulting over WhatsApp with his debate-champion son, Dante. Senator Cory Booker has apparently been doing push-ups. And it’s natural for them to practice preprepared sound bites that will elicit cheers from the crowd.

“Immigrants do not diminish America. They are America,” said Senator Amy Klobuchar, to applause.

But when their lines cross the line into overly rehearsed territory, it lands in corny, platitudinous waters.

The cheesy lines during tonight’s debate started early. Governor Jay Inslee of Washington, who’s running on climate change (and is pushing for a debate entirely on climate), recited, “Donald Trump is simply wrong. He says wind turbines cause cancer. We know they cause jobs.”

At times, it wasn’t a specific line, but a practiced schtick. You could argue that former Texas representative Beto O’Rourke’s attempt at responding to his first question in Spanish was a valiant symbol of his solidarity with the Latino population. Cory Booker didn’t think so.

But maybe that’s just because O’Rourke had copied his rehearsed bit. Booker broke out the (slightly more intense) Español 101 later on, during the immigration portion of the debate.

But Klobuchar won the folksy-meets-corny one-liner award. During the healthcare segment, she said that Trump’s promise to drive drug prices down was, as she said they say back home in Minnesota, “all foam and no beer.”

She followed that consciously down-home sound bite soon after with: “I don’t think we should be doing foreign policy in our bathrobe at five o’clock in the morning.”

Voters will disagree over who won Wednesday. (Perhaps no one did, because of the lightning-round format.) But we’re crowning Klobuchar the cornball master of the cracker-barrel quote. 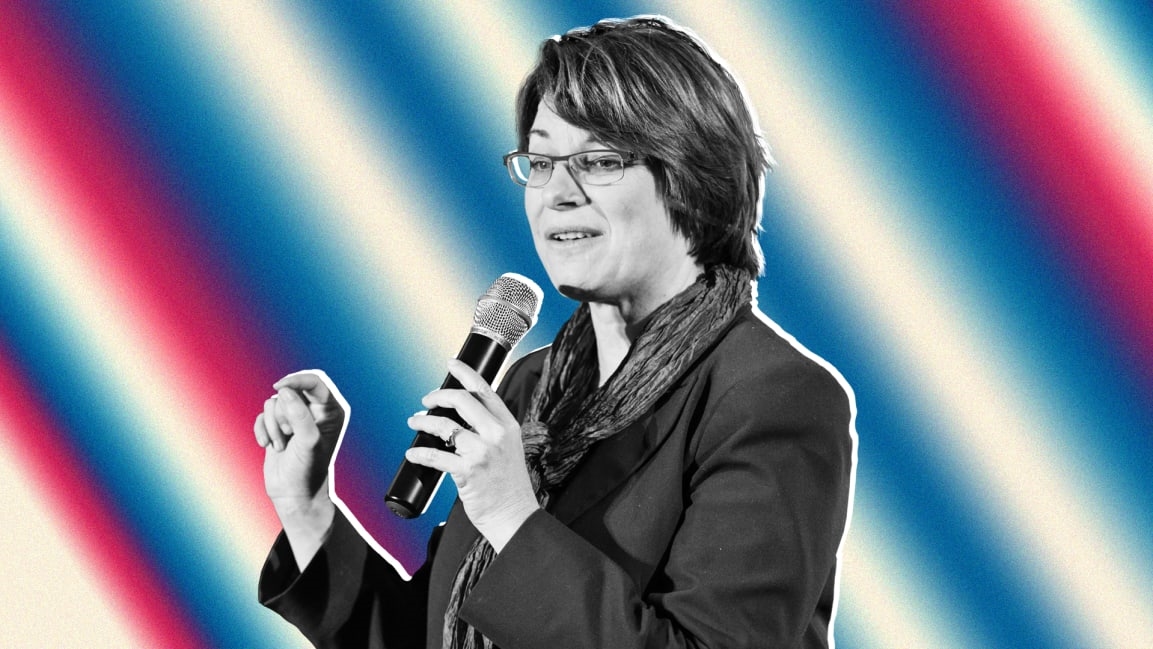