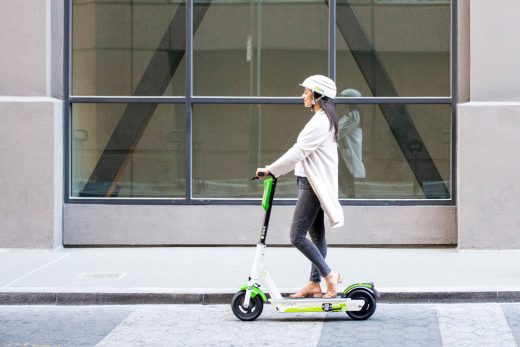 All the stuff that happened while we were at CES 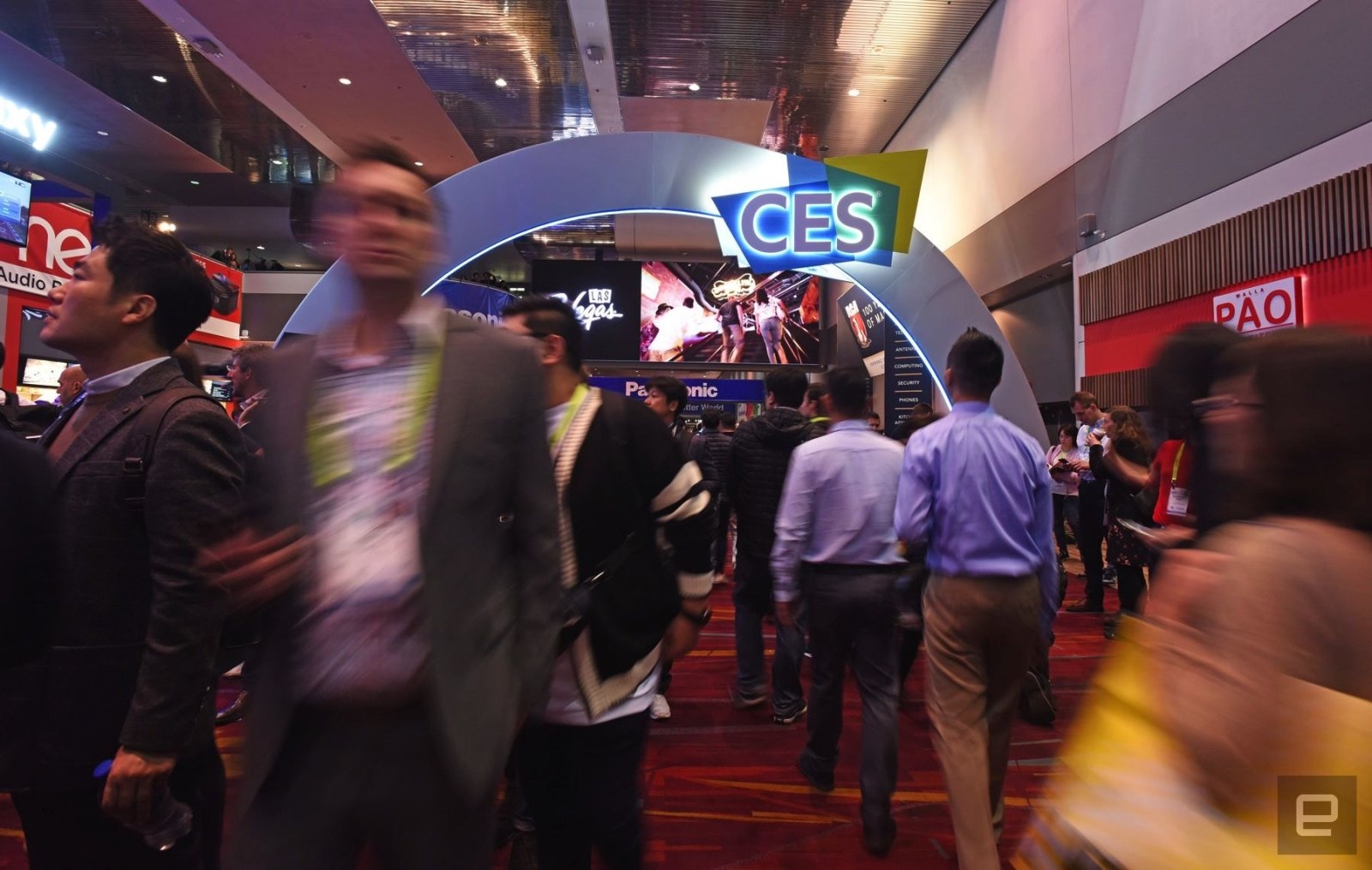 Oh man, what a week it’s been. Over the course of seven days (and nearly 80,000 steps by this reporter alone), the Engadget staff descended upon CES 2020 to bring you the biggest, best, weirdest and wildest trends in consumer electronics. But the rest of the world doesn’t revolve around CES and plenty of news happened while we were scouring the show floor. Here are some of the top stories of the week from everywhere that isn’t Las Vegas. 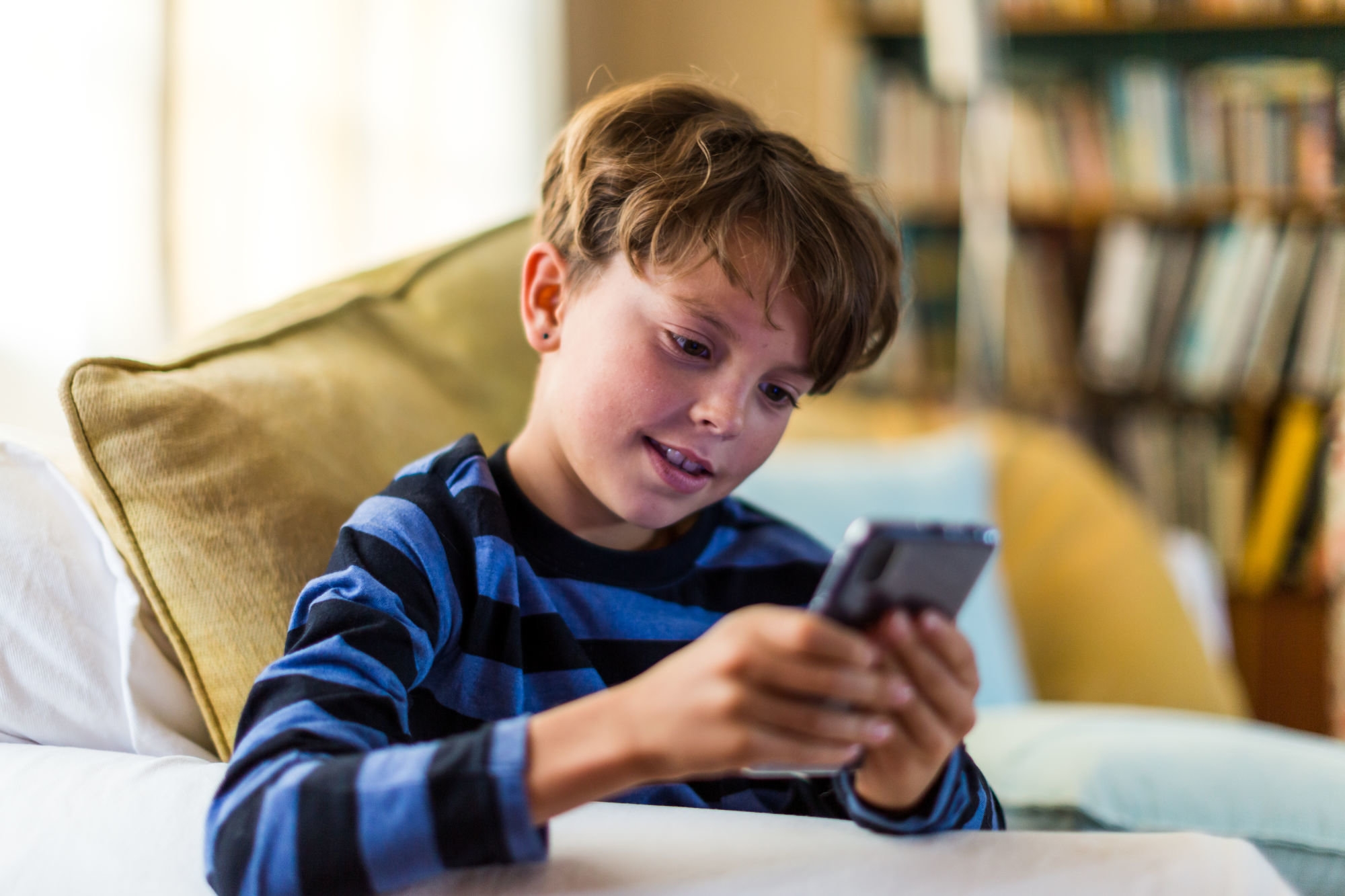 Finally, someone thought of the children. Unfortunately, it was the septuagenarians in Congress who had that thought. They want to raise the age limit governing when companies can begin collecting data on kids from 13 to 16 and modernize COPPA. While their intentions are probably honorable, I’m still old enough to remember the trainwreck that SESTA became all those 21 months ago. 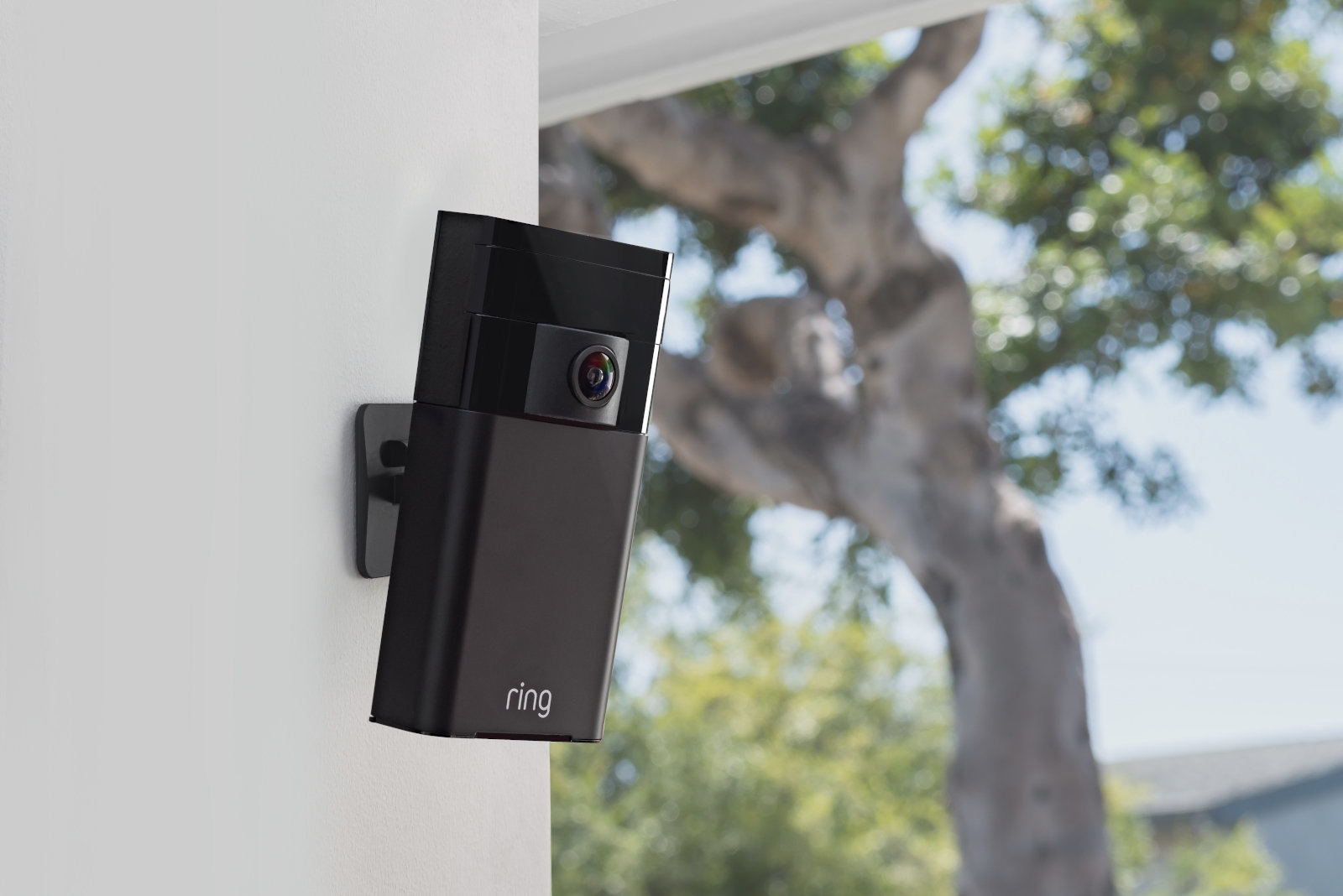 How unfathomably expected. Who could have possibly seen this coming besides literally everybody. 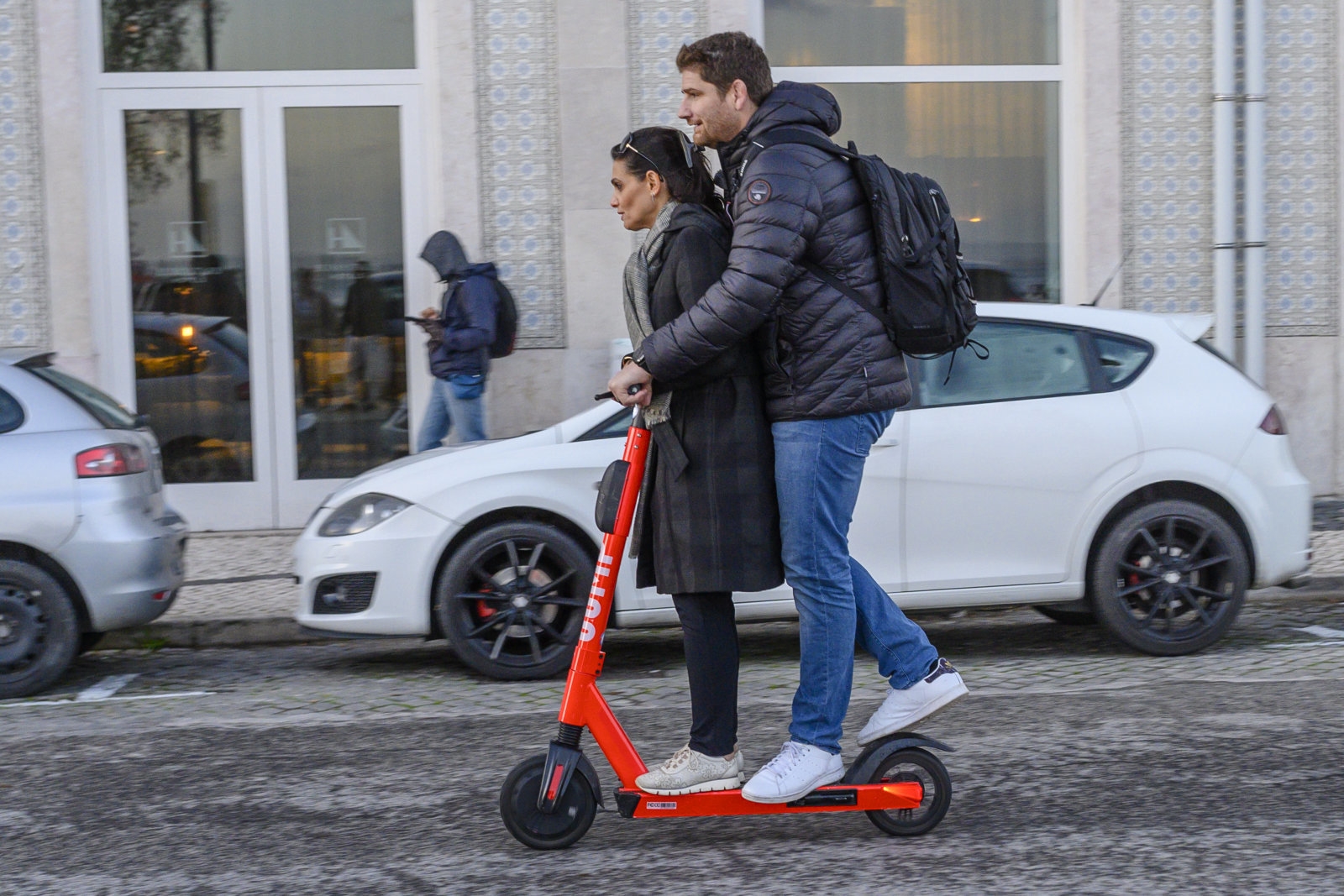 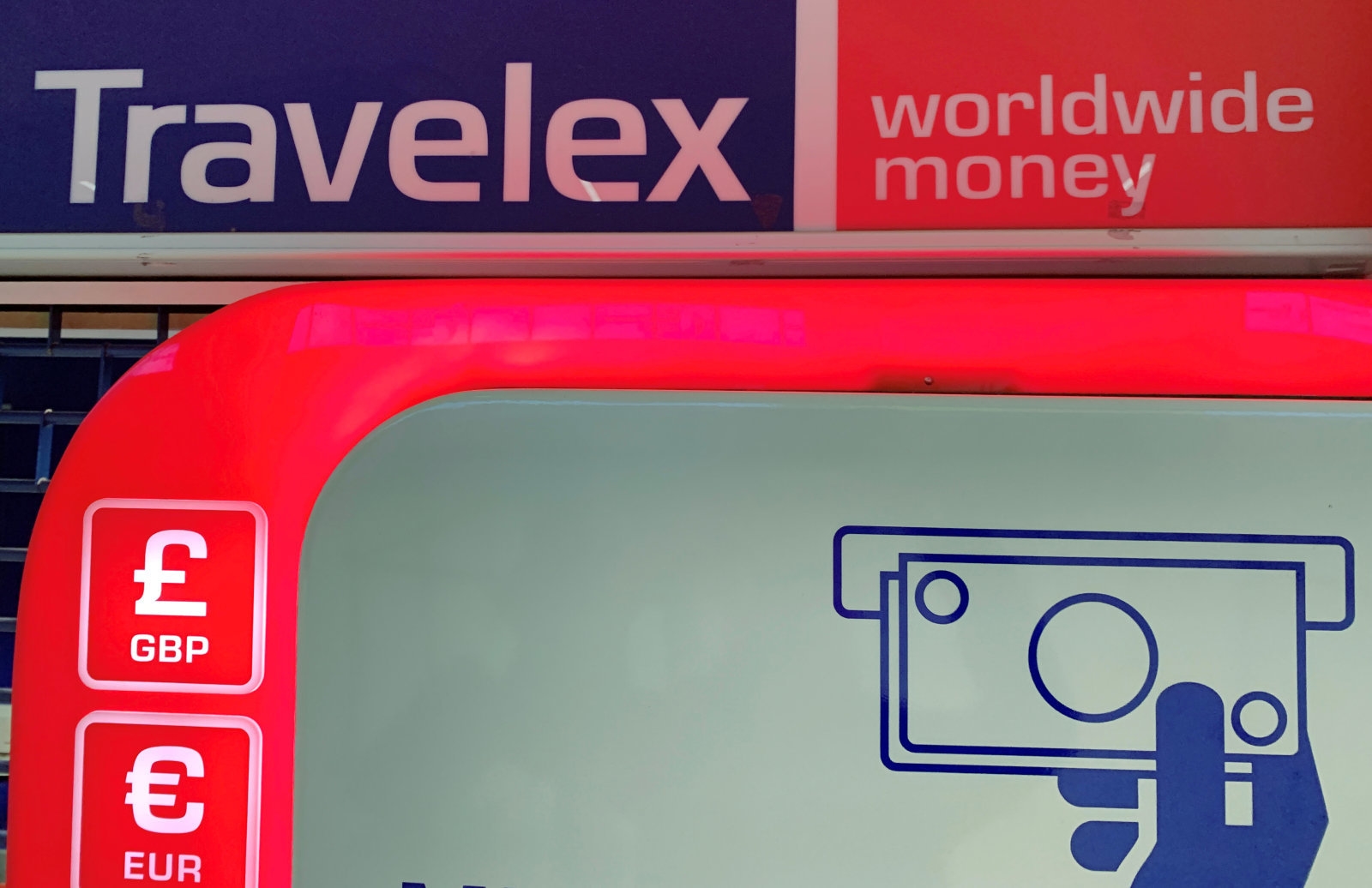 In what is being described as an attack which could have been prevented months ago, a ring of cyber bandits have downloaded 5GB of sensitive personal information from international money transfer service and are holding it for a $6 million ransom. The crisis has reverberated throughout the finance and tech worlds with Samsung Pay users left unable to transfer money to other accounts. 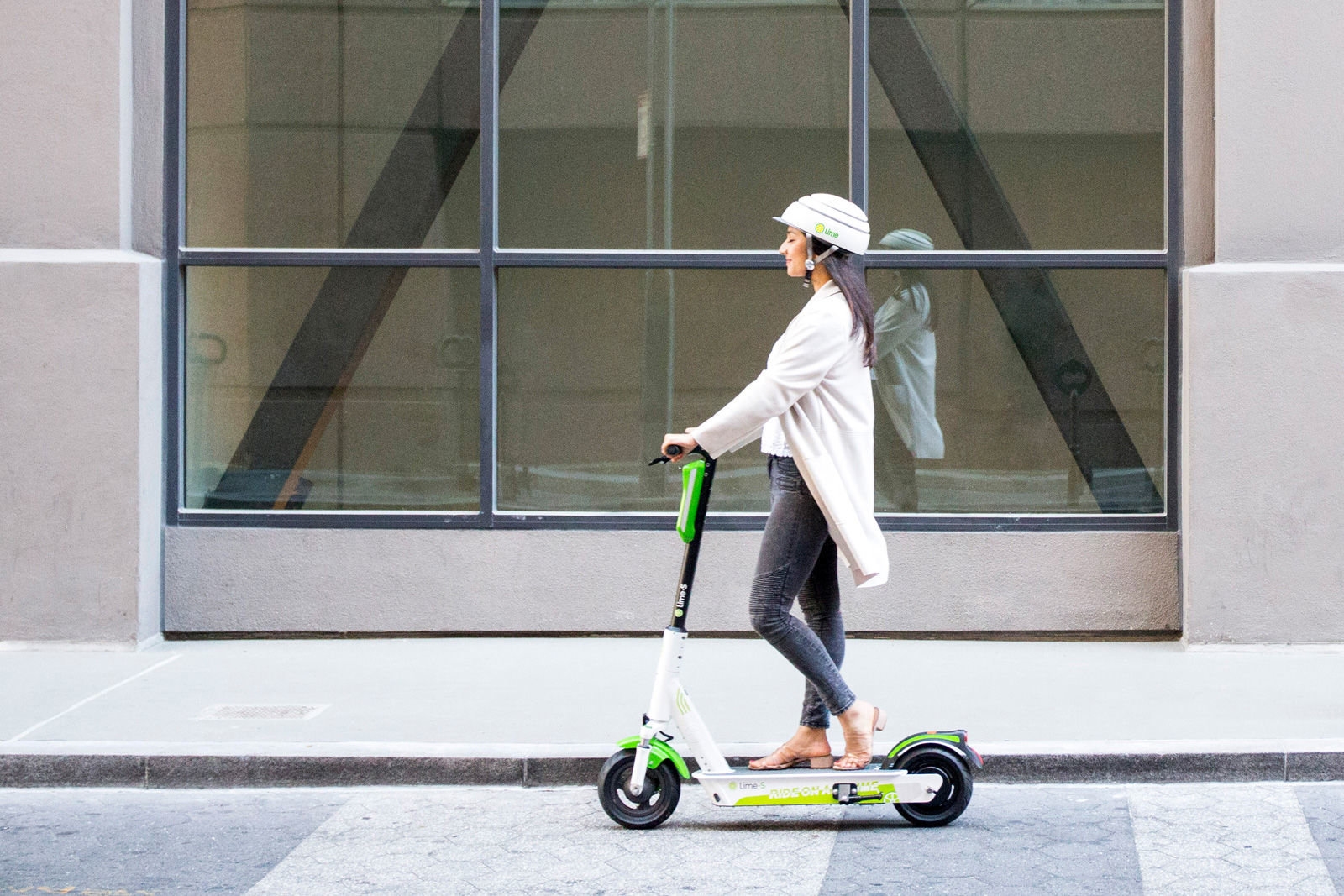 While riders are throwing themselves against the ramparts and open car doors of the ongoing urban mobility wars, Lime appears to be fighting a losing battle. The company announced this week that it’s retreating from 12 cities across the country and paring down its employee fighting force by 100 souls.