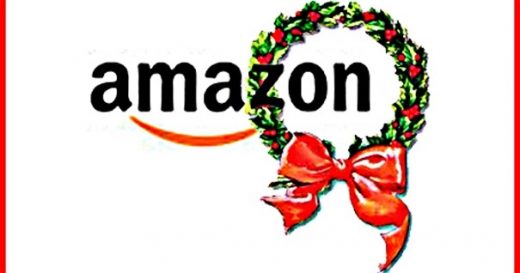 Two-thirds of shoppers running across Jumpshot’s analytics platform, which supports desktop and mobile, made purchases on Amazon this past Black Friday and Cyber Monday. 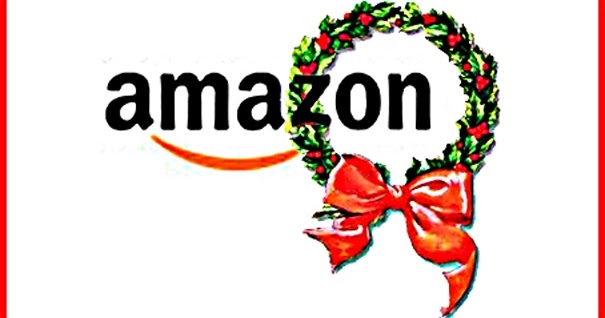 Many of those purchases result from searches across the marketplace. “Nintendo switch” was the No. 1 searched-for term on Amazon during the holiday weekend. “Instant pot” was No. 2, followed by “laptop,” “ps4,” “tv,” “headphone,” “fitbit,” external hard drive,” ipad,” and “playstation 4.”

Jumpshot analyzed more than 20 online marketplaces and retailers and found that on Black Friday, Amazon’s share of purchases on mobile devices went from 54.6% in 2016 to 56.5% this year. On desktop those numbers came in at 49.4% and 51.7%, respectively.

Amazon reported record sales of devices this past weekend. Sales of Fire TV sticks rose nearly three times those of last year. On Wednesday, Amazon released numbers estimating that from Thanksgiving Day to Cyber Monday, consumers ordered 140 million items from small businesses worldwide and that Cyber Monday was the company’s largest single sales day, surpassing even Prime Day for the most products sold.