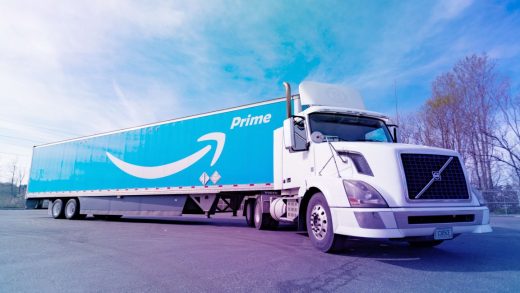 Amazon is rebranding Souq, the Middle Eastern retailer it bought in 2017

Back in March 2017, Amazon paid $580 million for the Dubai-based e-commerce company that was one of the most popular internet retailers in the Middle East. Now, Amazon has announced that it is rebranding Souq in all but a few countries. That means Souq.com is history and from now on Souq will be known as Amazon.ae in most countries.

Amazon made the announcement in a letter to customers on its new Amazon.ae website, which customers are redirected to when they attempt to go to Souq.com. That being said, Souq.com will stick around for some customers. Souq will not be rebranded in Saudi Arabia and Egypt. But Souq’s rebranding as Amazon.ae in other Middle Eastern countries will give the U.S. technology giant a much more visible presence in a region that is increasingly being seen as an important one on the international stage when it comes to e-commerce. 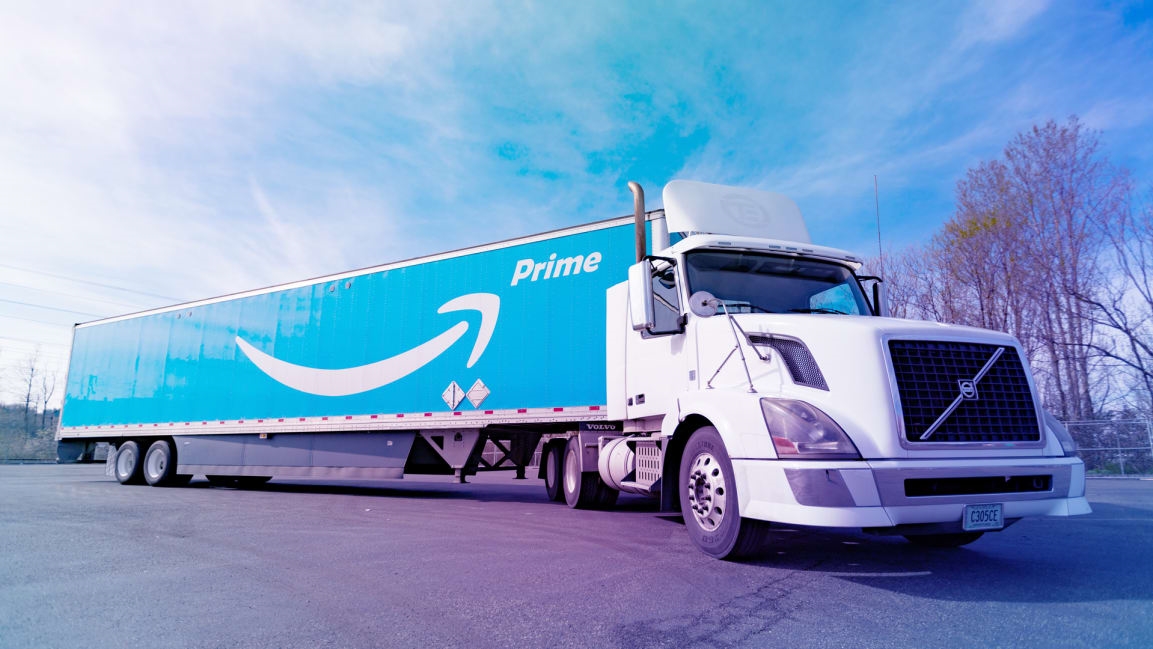