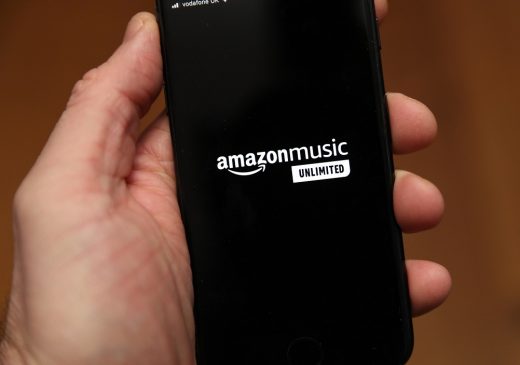 If you want to watch the occasional video while listening to tunes on Amazon Music Unlimited, now you can. As highlighted by Android Police, the service has started streaming music videos — though you’ll need to be a paying subscriber to access them.

You’ll see them highlighted in both your search results and on artist profile pages. And much like with YouTube Music, there’s a toggle on the main interface you can tap to switch between audio and video playback. The addition follows Amazon bringing over its popular X-Ray feature to Music Unlimited last month.

It’s not surprising to see the company adds music videos to the mix. They’ve been a feature of Apple Music, YouTube Music and Tidal for a while now, and they’re the one area where Spotify, in its consistent focus on podcasts, hasn’t done a lot of work to make its platform stand apart. 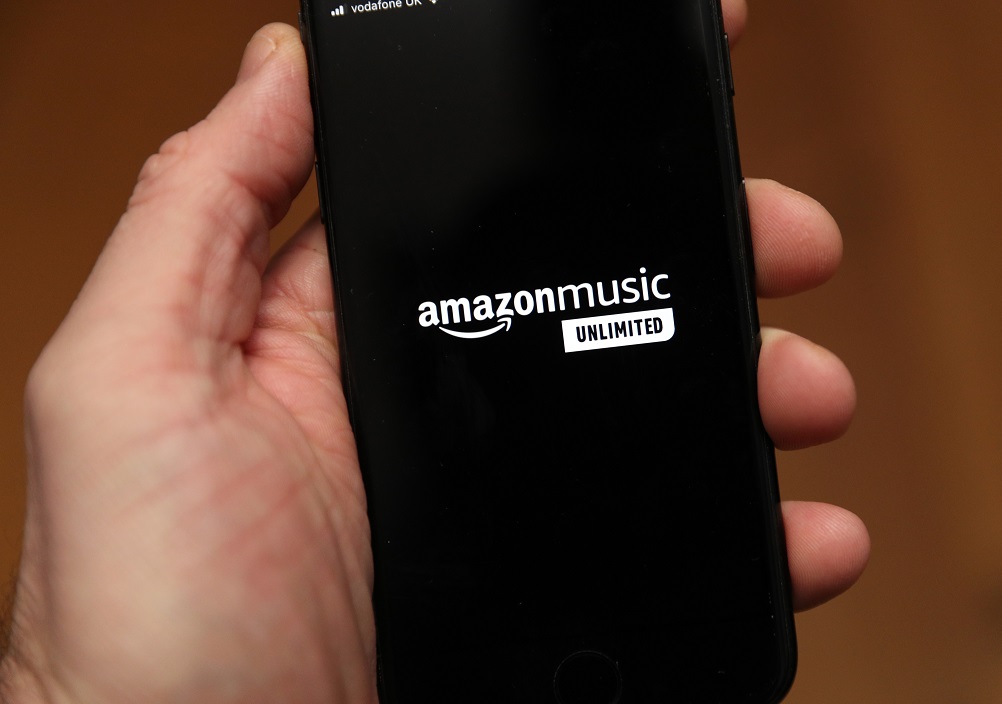