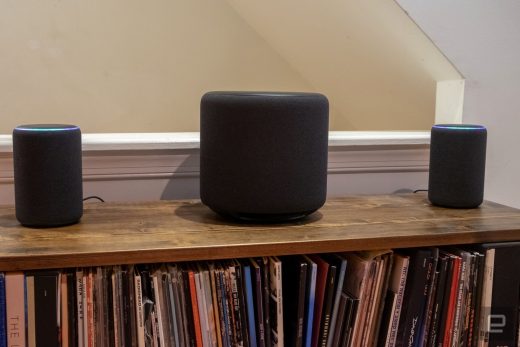 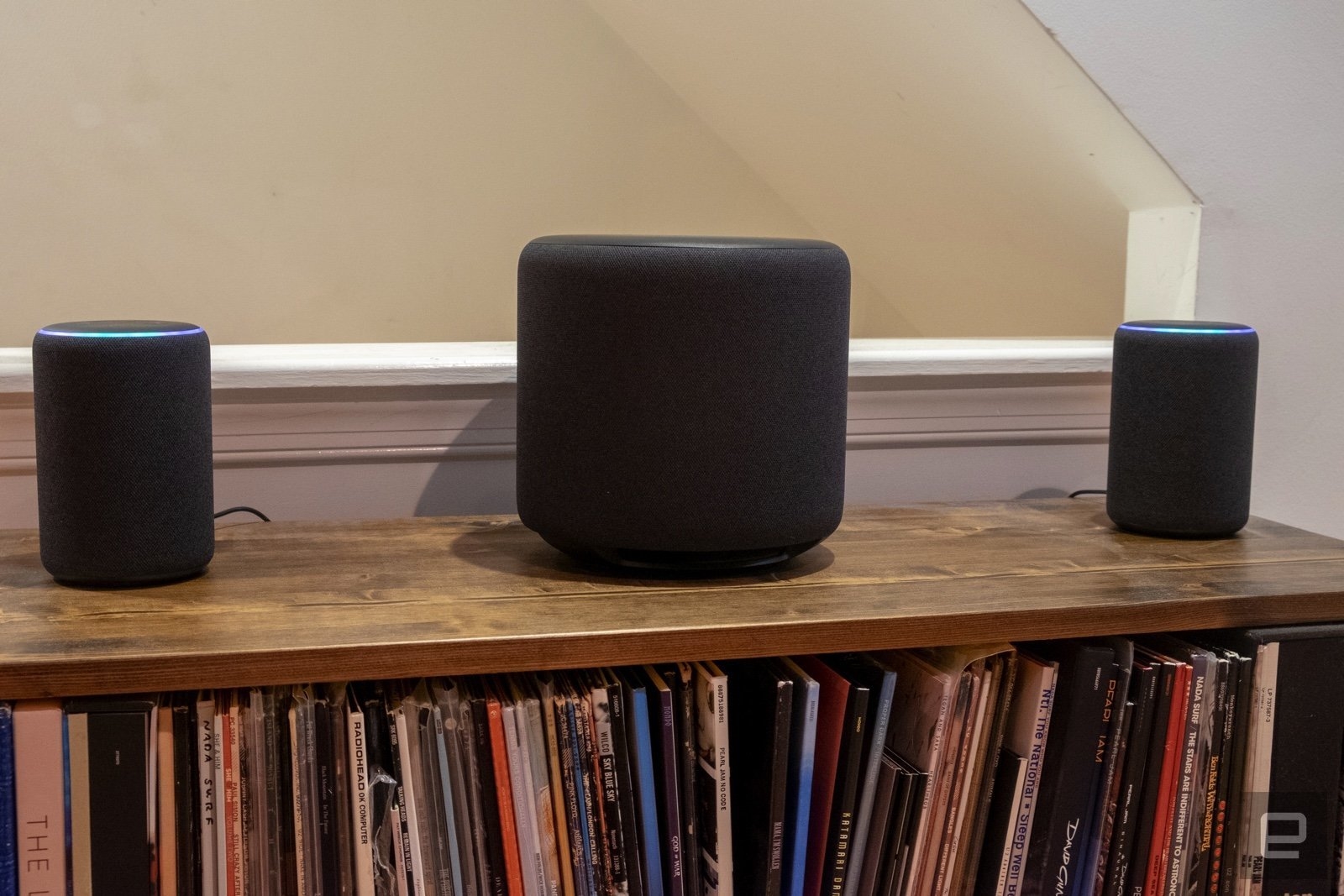 Amazon is notoriously reluctant to share how well Alexa is doing in the marketplace — at best, you get vague boasts about its devices being the “most gifted.” Now, however, it’s providing more meaningful figures. The company’s Dave Limp told The Verge in an interview that over 100 million Alexa-equipped devices have sold to date. It wouldn’t say how many of those are its own devices or break products down by category, but the data suggests plenty of people have Alexa-capable devices in their homes.

The company is sold out of Echo Dots through January, Limp added.

The stats don’t provide a full picture of Alexa’s reach. It’s not clear how many of these devices exist in a given household, or how many people actually use the AI helper. Just because you bought an Alexa washing machine doesn’t mean you’re barking commands at it — you might not even know that Amazon’s assistant is an option. When there are over 28,000 Alexa-capable smart home devices as of this writing, there’s a good possibility that some of them will go underused.

Then there’s the question of the competition. It’s harder to measure a rival like Google Assistant, since many Android phones ship with Assistant available but aren’t built with it mind like smart speakers or other connected home devices. Unless Google offers its own data, it’ll be difficult to know whether Alexa is dominant or facing a stiff challenge.