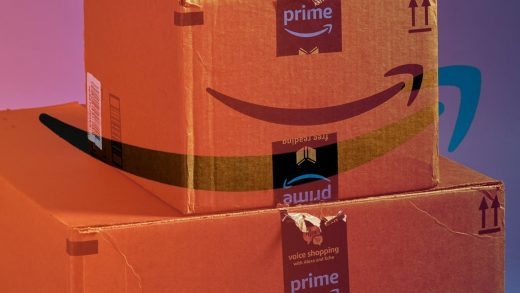 Today, we got our first look into how the COVID-19 economy is impacting the world’s largest e-commerce platform, and I’ll spare you the dramatic windup: Yes, Amazon saw a huge increase in sales as brick-and-mortar competitors were forced to shut their doors and people became trapped in their houses with nowhere to go.

But the company missed earnings estimates in its first report since the pandemic began, and shares fell sharply in after-hours trading as CEO Jeff Bezos prepared investors for a period of aggressive spending and coronavirus-related safety precautions.

“If you’re a shareowner in Amazon, you may want to take a seat, because we’re not thinking small,” he said in a release. “Under normal circumstances, in this coming Q2, we’d expect to make some $4 billion or more in operating profit. But these aren’t normal circumstances. Instead, we expect to spend the entirety of that $4 billion, and perhaps a bit more, on COVID-related expenses getting products to customers and keeping employees safe.”

Here are the top-line numbers from the report:

According to consensus estimates cited by CNBC, analysts were expecting EPS of $6.25 on revenue of $73.61 billion, while Amazon’s crucial AWS business was expected to see revenue of $10.33 billion. One big caveat is the pandemic, which is forging uncharted territory that makes typical estimates somewhat less relevant or reliable than in past quarters.

Still, the sales bump should come as no surprise, as demand for Amazon’s services has clearly increased over the past several weeks. Even as the pandemic has unleashed historic spikes in national unemployment figures—more than 30 million people have lost their jobs in the past six weeks, according to federal labor data—Amazon has continued to furiously hire new warehouse workers.

Amazon’s earnings follow mixed reports from its more ad-dependent counterparts in tech, including Facebook, Alphabet, and Twitter, all of which reported huge jumps in user growth as advertisers across the board put the brakes on spending.

In the report, Bezos also outlined a detailed plan for what the company is doing to keep employees safe from the spread of the coronavirus, a point of contention among workers’ rights groups and employees who say their working conditions lack the proper safeguards. 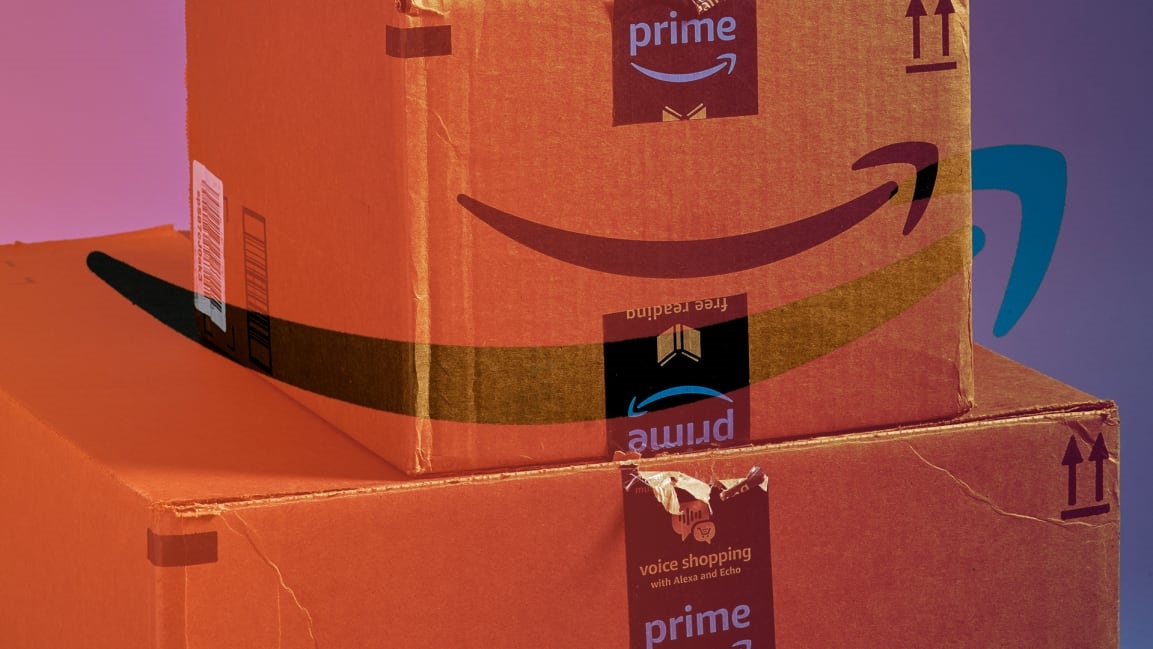