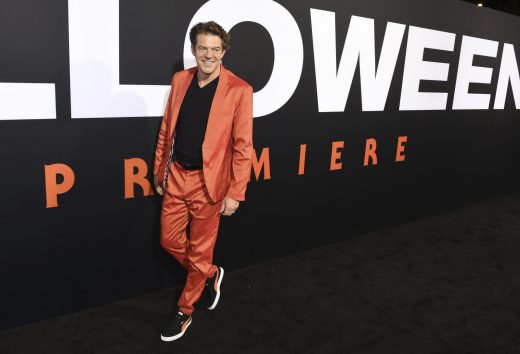 Amazon strikes a global deal with Blumhouse for eight thrillers 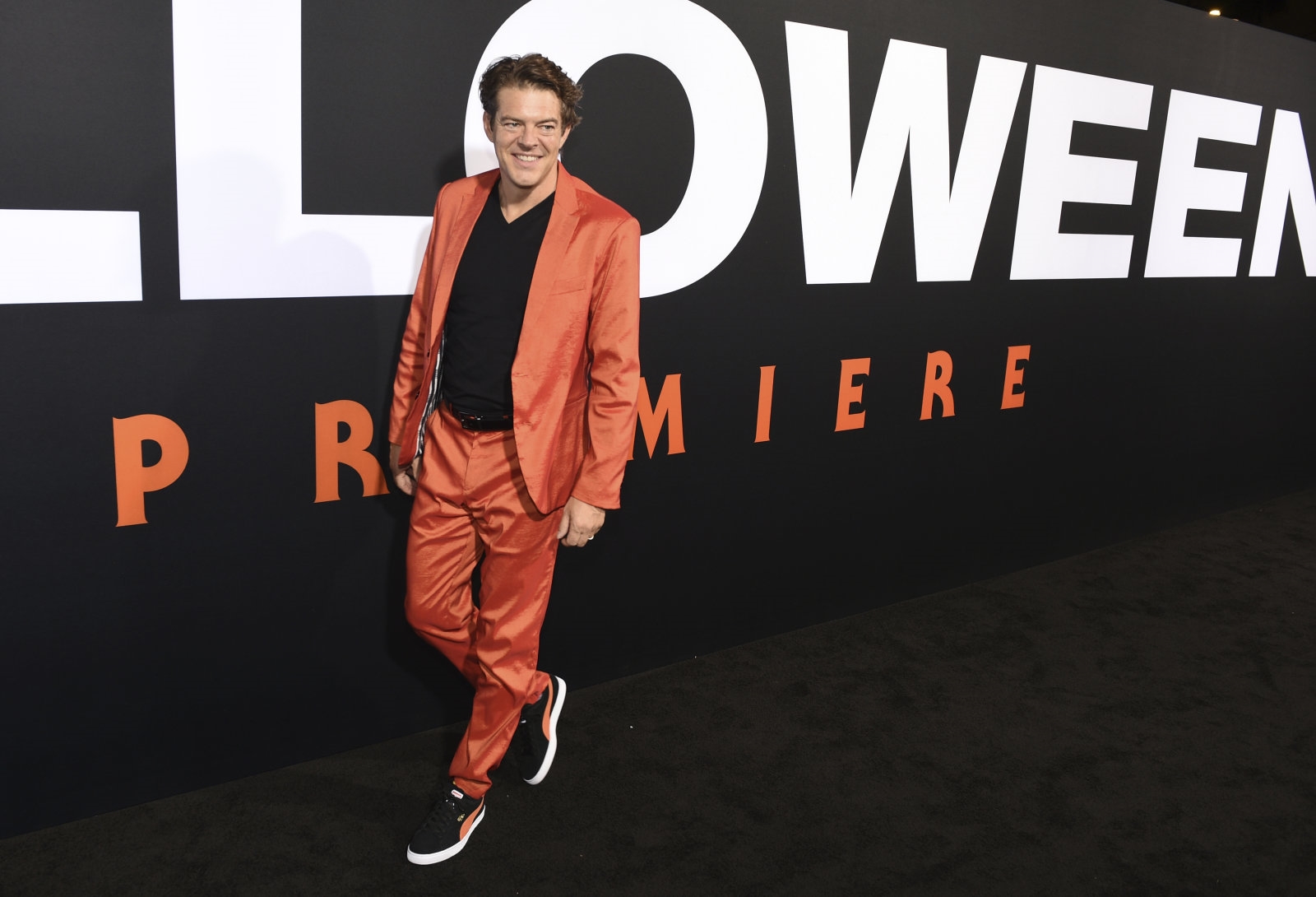 Jason Blum’s Blumhouse Television, the production house behind TV shows like Eye Candy and Cold Case Files, has struck a deal with Amazon Studios to create eight dark/thriller films that will all be thematically connected. If the name Jason Blum sound familiar, he’s the man behind such horror films as Paranormal Activity, The Purge, and the recent Unfriended: Dark Web. He’s also behind the highly successful Halloween reboot that premiered earlier this year.

Neither the terms of the deal nor the expected release of the first film has been announced. This is also Amazon’s first “global direct-to-­service deal for feature length programs,” mirroring Netflix’s worldwide release strategy.

Blum fell into a bit of controversy last month during an interview with Polygon in which he mentioned that he would have loved to have more female directors, but that there weren’t many that directed horror. This led to articles about female directors that have done horror, as well as other impassioned pieces. Blum, in a tweet, mentioned that he misspoke and would do a better job in finding more diverse directing talent. Amazon Studios and Blumhouse Television are “committed to attaching diverse and underrepresented filmmakers to direct and bring these titles to life,” according to a press release.