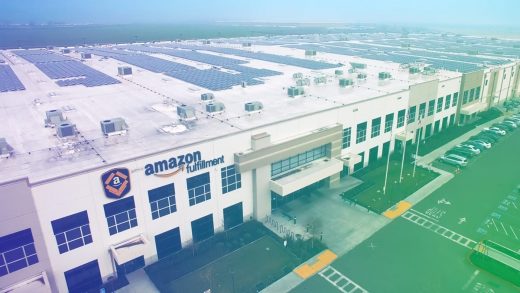 Workers for the company have sent CEO Jeff Bezos a letter demanding three things (via Gizmodo):

The letter comes after world uproar over the Trump administration’s harsh immigration policy that leads to children being separated from their families and literally locked in cages in some instances. Those policies were carried out or supported in some instances by companies providing their technology to the government. The letter to Jeff Bezos in full:

We are troubled by the recent report from the ACLU exposing our company’s practice of selling AWS Rekognition, a powerful facial recognition technology, to police departments and government agencies. We don’t have to wait to find out how these technologies will be used. We already know that in the midst of historic militarization of police, renewed targeting of Black activists, and the growth of a federal deportation force currently engaged in human rights abuses–this will be another powerful tool for the surveillance state, and ultimately serve to harm the most marginalized. We are not alone in this view: over 40 civil rights organizations signed an open letter in opposition to the governmental use of facial recognition, while over 150,000 individuals signed another petition delivered by the ACLU.

We also know that Palantir runs on AWS. And we know that ICE relies on Palantir to power its detention and deportation programs. Along with much of the world we watched in horror recently as U.S. authorities tore children away from their parents. Since April 19, 2018 the Department of Homeland Security has sent nearly 2,000 children to mass detention centers. This treatment goes against U.N. Refugee Agency guidelines that say children have the right to remain united with their parents, and that asylum-seekers have a legal right to claim asylum. In the face of this immoral U.S. policy, and the U.S.’s increasingly inhumane treatment of refugees and immigrants beyond this specific policy, we are deeply concerned that Amazon is implicated, providing infrastructure and services that enable ICE and DHS.

Technology like ours is playing an increasingly critical role across many sectors of society. What is clear to us is that our development and sales practices have yet to acknowledge the obligation that comes with this. Focusing solely on shareholder value is a race to the bottom, and one that we will not participate in. We refuse to build the platform that powers ICE, and we refuse to contribute to tools that violate human rights.

As ethically concerned Amazonians, we demand a choice in what we build, and a say in how it is used. We learn from history, and we understand how IBM’s systems were employed in the 1940s to help Hitler. IBM did not take responsibility then, and by the time their role was understood, it was too late. We will not let that happen again. The time to act is now.

We call on you to:

Amazon has yet to respond to the letter, but the ACLU has chimed in in the meantime. Nicole Ozer, technology and civil liberties director for the ACLU of California, issued the following statement in response:

“While Mr. Bezos remains silent, Amazon employees are standing up and joining shareholders, civil rights groups, and concerned consumers to call out Amazon’s face surveillance technology for what it is: a unique threat to civil rights and especially to the immigrants and people of color under attack by this administration. We stand in support of these employees’ call on Mr. Bezos to do the right thing. Amazon must stop providing dangerous face surveillance to the government.” 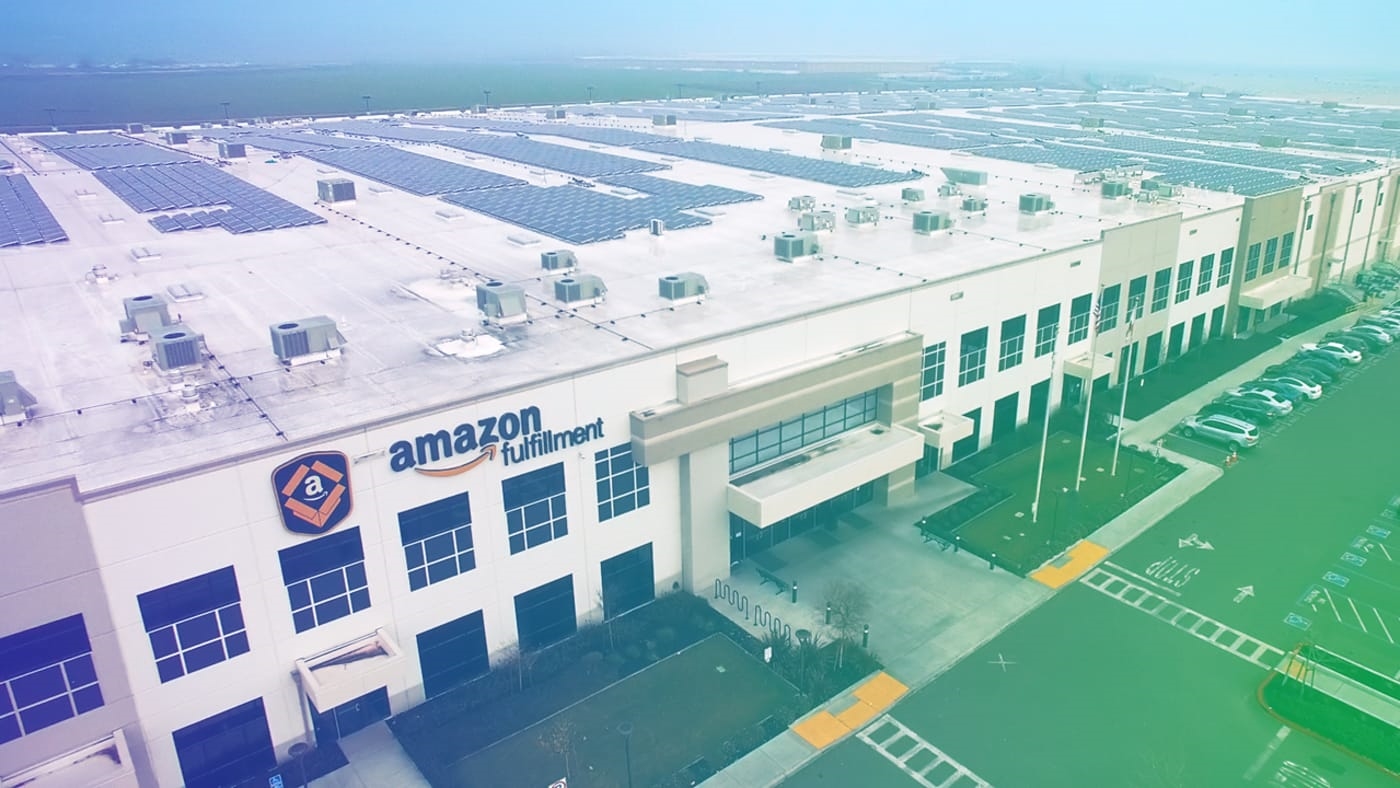