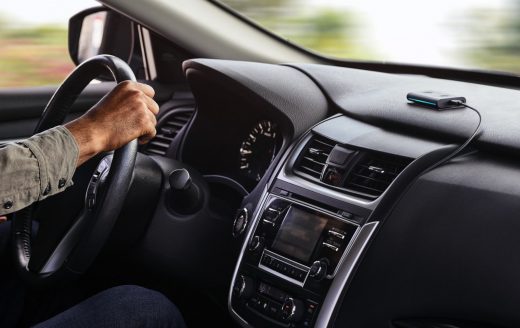 Amazon’s Echo Auto accessory is making its way to customers 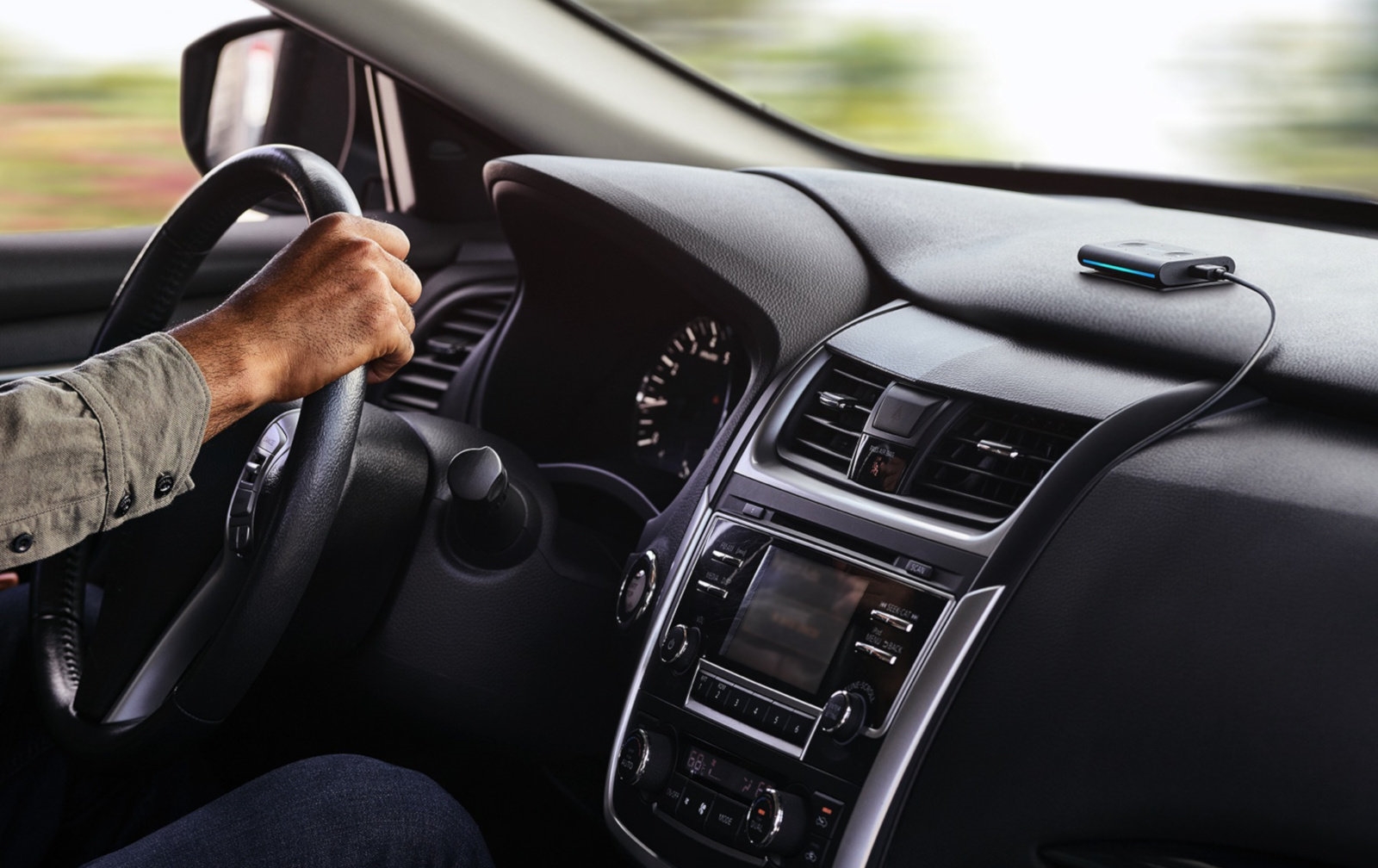 Amazon wasn’t able to release Echo Auto before the 2018 holiday season like it did its other brand new Alexa-connected devices. According to TechCrunch, though, the company has already started shipping pre-orders for the $25 in-car Echo accessory — some early buyers even got theirs before Christmas.

The e-commerce giant officially started selling a bunch of its recently announced devices in late 2018, including the Fire TV Recast for DVR/streaming and the curious Alexa-powered microwave. But for some reason, the Echo Auto, which was announced with those products in September, remained invite only. In fact, you still can’t add one to your cart on Amazon’s website, and the only option available as of this writing is “Request an invitation.”

Alexa VP Steve Rabuchin told TechCrunch that Amazon “had over a million [pre-order] requests” for Echo Auto and admitted that it’s “just starting to ship.” He didn’t explain why it was delayed, however, and why the most you can do at the moment is send in your email in hopes of getting an invitation. (The email you’ll receive when you request for an invite reads “If selected, you’ll receive an email with an invitation to purchase.”) That said, the executive assured interested buyers that pre-orders continue to be fulfilled. If you’re interested, you may want to click on that invitation button ASAP: Amazon plans to send out invites over the coming months, and the devices will most likely be shipped on a first come first served basis.