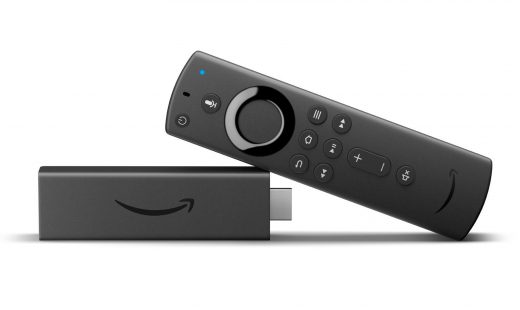 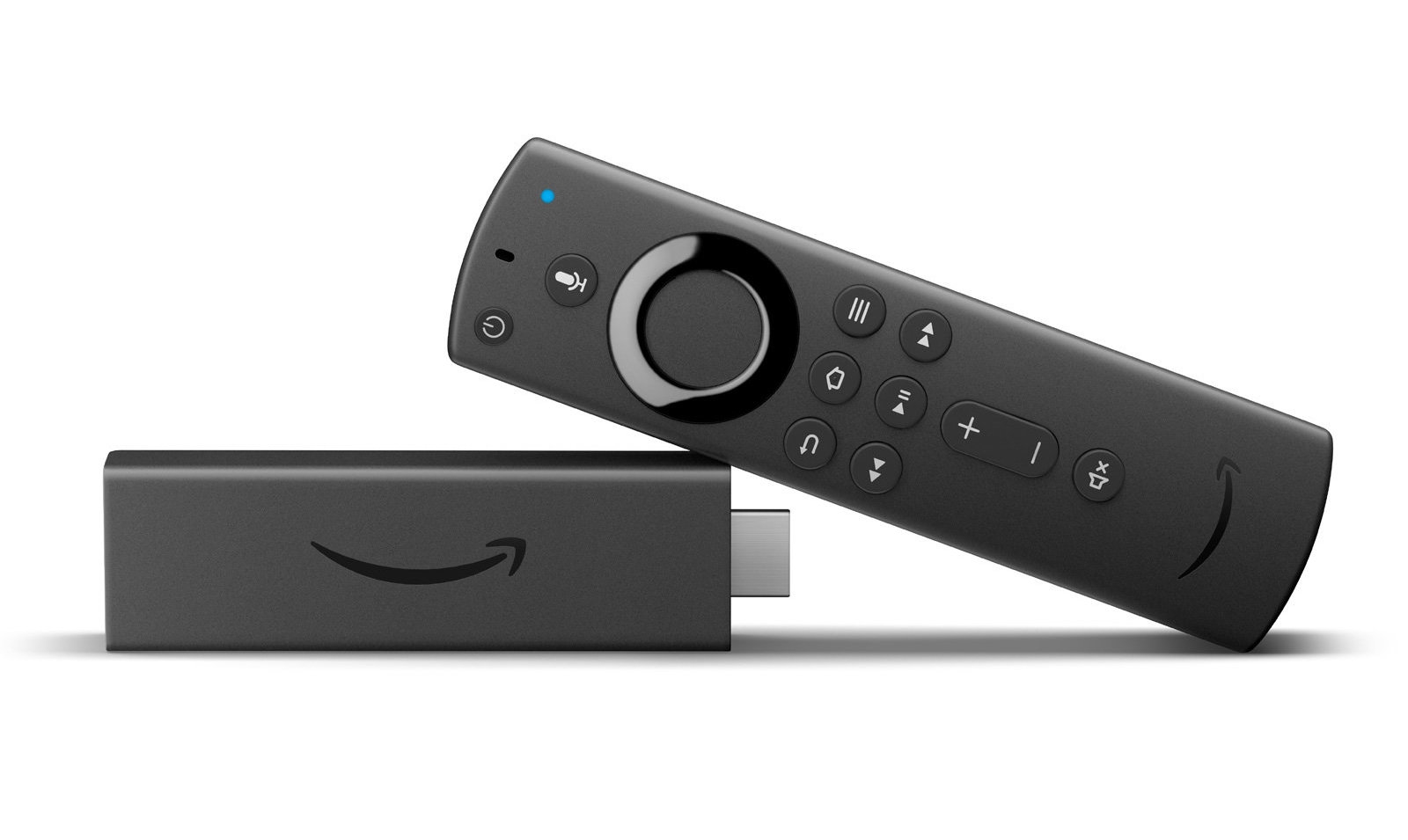 With its latest update, Amazon has brought a blast from the past to its modestly-priced Fire TV Stick 4K. The $50 streaming stick now supports Miracast, letting you mirror programs to supported smartphones, tablets and PCs as if they were attached displays, according to AFTVnews. Amazon had dropped Miracast support with Fire OS 6 on the Fire TV 3, but has now re-introduced it with the Fire TV Stick 4K.

To use it, you can enable display mirroring from the shortcut or settings menus. Your device will need to support Miracast, which has largely fallen out of use and was actually dropped by Google with Android 9 Pie. That’s because there aren’t likely too many use case scenarios (such as a lack of internet connection on your device) that don’t let you use an app to watch programs. Miracast is still largely available on Windows devices, however.