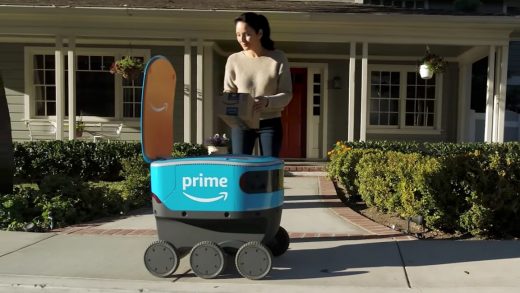 Amazon is taking us one step closer to the future we were promised by The Jetsons. The company announced today that it is testing an adorable fleet of autonomous, fully electric delivery bots given the equally adorable name of Amazon Scout.

The lil bots, which Amazon says are the size of “a small cooler,” are currently rolling along the sidewalks in Snohomish County, Washington, a.k.a. the suburbs just north of Seattle. Amazon developed Scout at its research and development lab in Seattle, ensuring the devices can safely and efficiently navigate around pets, pedestrians, and anything else in their path. The bots move “at a walking pace,” although there’s no clarification if that’s, say, a New York City walking pace or a San Antonio stroll.

The bots are already delivering packages to customers eagerly awaiting their fleece socks, bunker food storage buckets, and Dan Brown novels. Amazon has six of the devices roaming through Snohomish County now, and while they are fully autonomous, during testing, they are being chaperoned by Amazon employees and only allowed out during daylight hours from Monday through Friday.

Still, it’s clear that we are are heading into a new age of delivery—until someone figures out how to beat up the bots and ruins the fun for everyone. 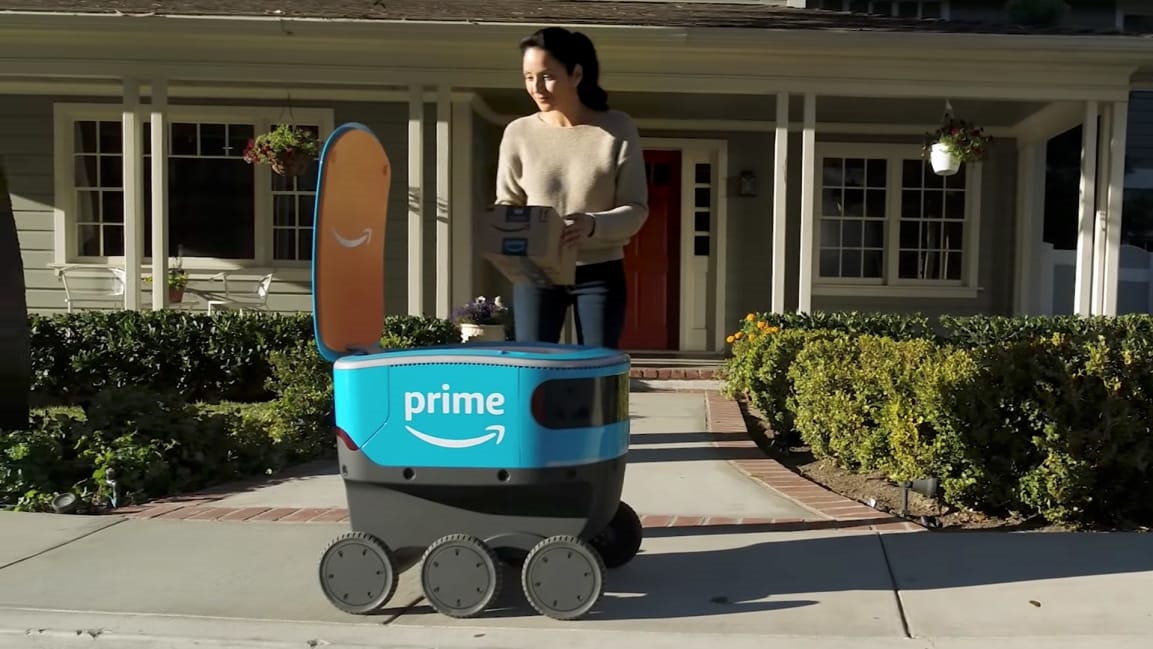