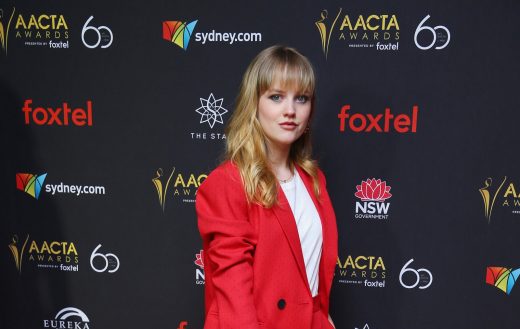 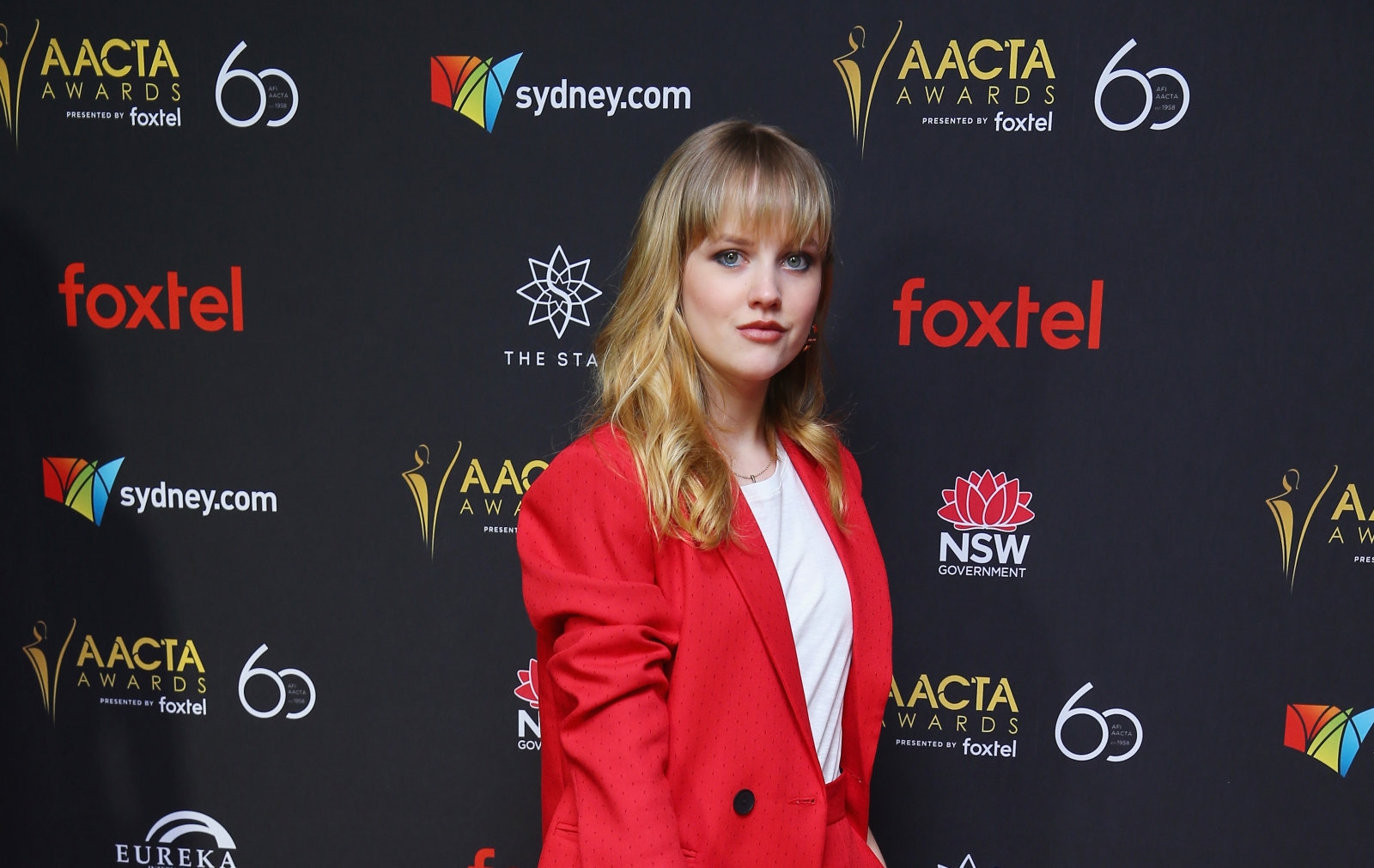 Amazon may have picked the first cast member for its upcoming Lord of the Rings TV series. Sources told several media outlets today that Australian actress Markella Kavenagh will be a series regular in the streaming giant’s high-budget rendition of the J.R.R. Tolkien work. Engadget has reached out to Amazon for comment, and will update if we hear back.

Kavenagh’s previous credits include The Picnic at Hanging Rock, BBC mini-series The Cry and Australian TV series Romper Stomper. She’ll play a character named Tyra in the show, though further details of her role have yet to be disclosed.

There’ll likely be no shortage of acting talent vying for a spot in the highly-anticipated LOTR series. The fantasy production is expected to be the most expensive TV show in history; Amazon Studios spent $250 million alone securing the rights for the story from the Tolkien estate. Earlier this month, Amazon signed on Spanish director J.A. Bayona to helm the first two episodes of the series. Star Wars: Beyond writers JD Payne and Patrick McKay are on board to write and serve as co-show runners. Bryan Cogman, a former Game of Thrones writer, has signed on as a consultant. Further details about the show — including specifics about the plot — are scant. Amazon Studio’s Jennifer Salke told THR that the show isn’t expected to begin production until 2020, so fans will have a long wait to hear more.