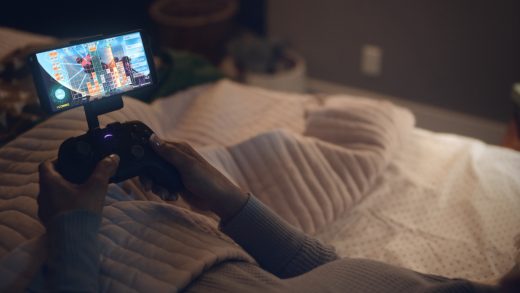 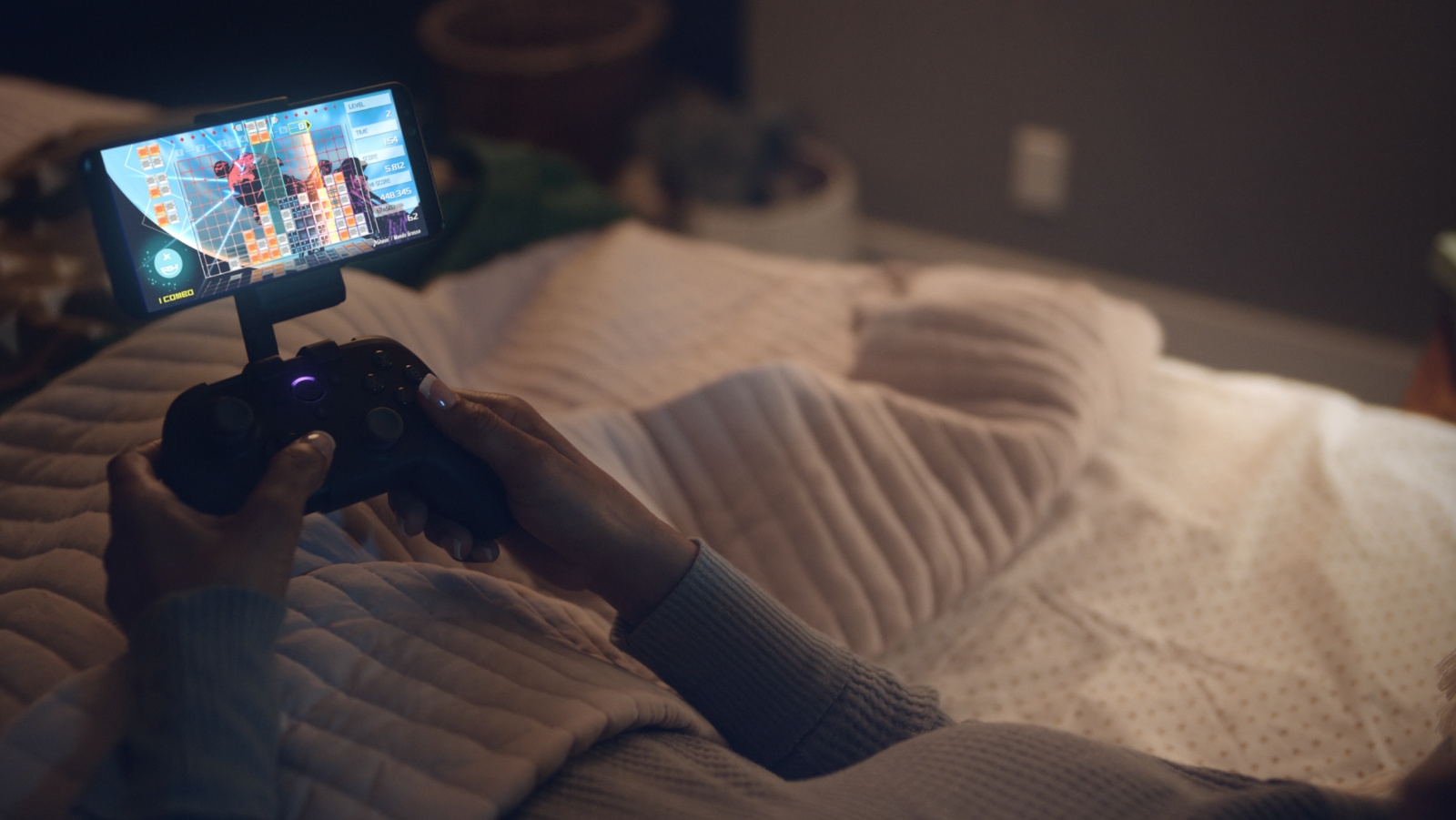 When Amazon launched early access for Luna, it left Android users out in the cold and made the cloud gaming service available on Fire TV, PC, Mac and iOS devices. Now, the e-commerce giant has edited Luna’s compatible devices and browsers list to reveal that it now supports the Android platform, as well. Users will have to meet some minimum requirements to be able to access the service on Android, though, and must own one of the few devices that are currently Luna compatible.

At the moment, Luna is only compatible with 21 Android devices from Google itself, Samsung and OnePlus. According to 9to5Google, Luna errors out if you try to load it from an unsupported device. It seems to work on some models not listed on its official page, including the Note 20 Ultra. However, it’s hard to guess whether it will work on a particular phone or not — Luna didn’t load on a Galaxy Z Fold 2, which most like means that a model’s newness has nothing to do with it. The good news is that Team Luna promised to add more devices over the course of the service’s early access period. For now, here’s the official list of supported models:

Hey @TheCodeB00K, as Raghu from Team Luna explains below, you won’t have to wait very long for Android support (or, like, at all). Play Luna with early access now: https://t.co/IU81kXZouU pic.twitter.com/aVDCbQcP64

Users must be running Android 9 or higher and have minimum internet speed of 10Mbps. Further, they’ll need to have Chrome version 86 or newer installed on their device. Similar to the iOS version of the service, Luna on Android is a progressive web application (PWA), or a browser-based program, and not actually a native Android app. It’s unclear if that will ever change, but those not bothered by that detail can request early access and pay $6 a month for the service.