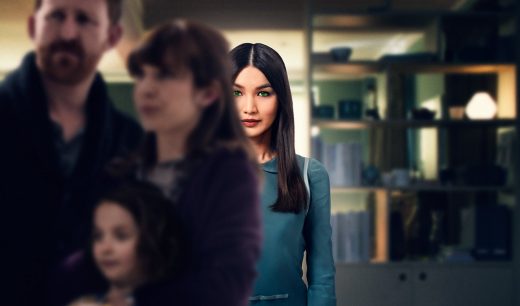 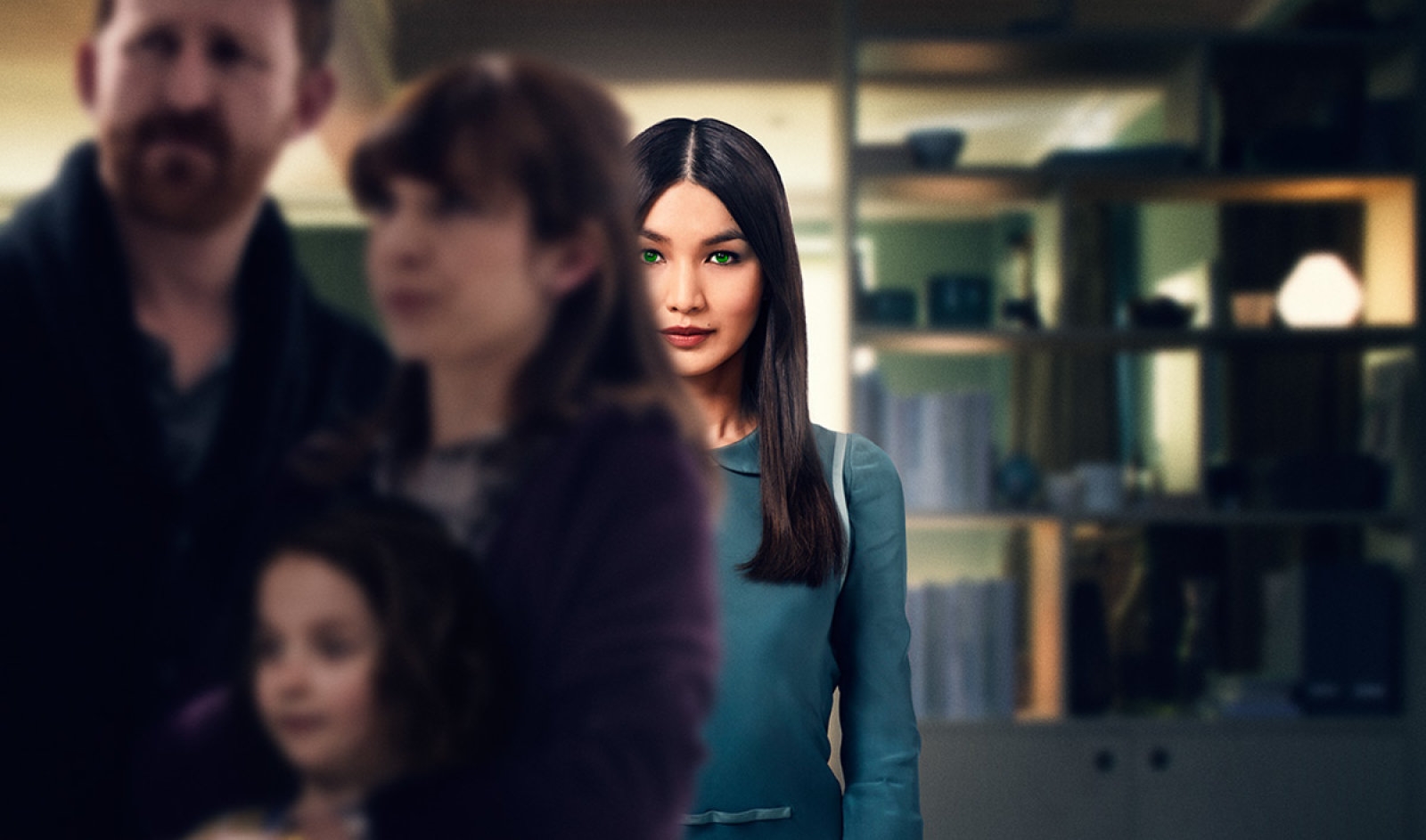 Humans, the AMC and UK Channel 4 robot drama often compared to Westworld, has been cancelled after three seasons, said executive producers Sam Vincent and Jonathan Brackley on Twitter. The show, which was a critical but not a ratings success, ran for a total of 24 episodes before being cut. “We know we left some threads hanging,” said Vincent. “Maybe one day we’ll get a chance to pick them back up. If there’s anyone out there with a few million quid and an interest in AI stories, we’re all ears. DM us Elon.”

The plight of Humans shows the challenges facing even excellent content in the age of streaming and prestige dramas. Vulture noted that it “was the best robot show on TV,” taking a jab at the much slicker Westworld. That’s because it focused on the same issues, but “offer[ed] a more realistic sneak preview of what life [with AI] might actually look and feel like.” In our own Engadget review, Devindra Hardawar said that the death of human expertise and other conflicts are “practically indistinguishable from the issues we’re facing today.”

The show (starring Gemma Chan from Crazy Rich Asians and Captain Marvel) saw a ratings drop from season two to three, but no more so than other AMC shows that were renewed. Rather, it just seems that there are too many good shows for the number of viewers, leaving interesting but less flashy programs like Humans in the lurch. Still, though “gutted” about the cancellation, the producers were satisfied with the 24 episode run. “In this age of unprecedented choice and competition, we can have no complaints,” said Vincent.