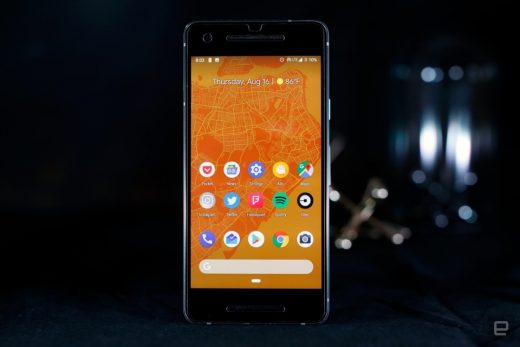 Android Q may include a dark theme and desktop mode 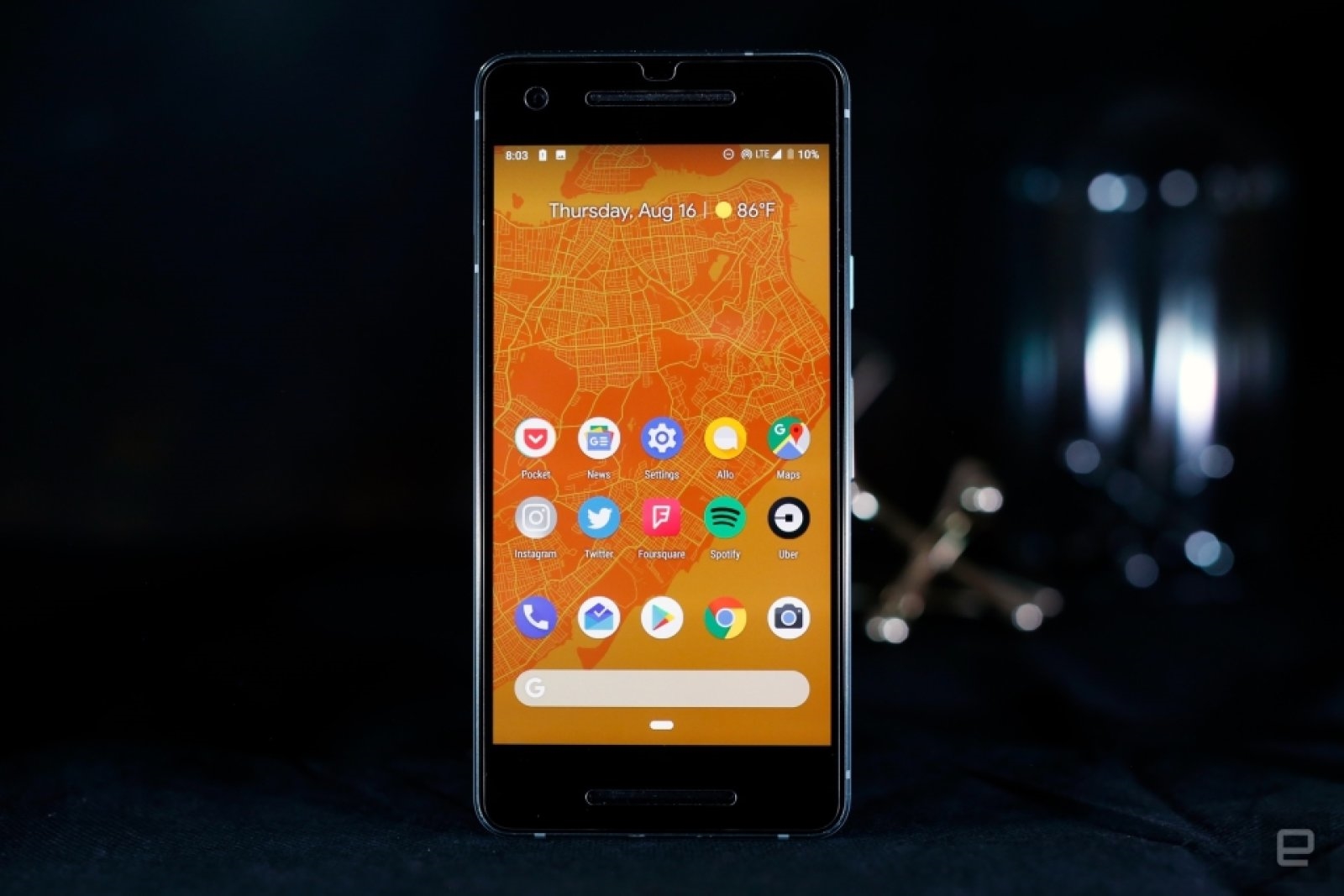 Many Android users still don’t have Pie yet, but details are already emerging for its follow-up. XDA says it has obtained a very early build of Android Q (Quiche? Queso?) that hints at Google’s plans. For one, there’s a system-wide dark theme. This might be particularly helpful if you’re trying to save power on an OLED-equipped phone or just don’t want to blind yourself at night. There’s a developer option to force the dark mode on apps that don’t support it, hinting that it may take a while before every app honors the feature.

You’ll also find a developer option that would “force experimental desktop mode on secondary displays,” which might refer to a Samsung DeX-style view. Don’t count on it reaching the finished version (it wouldn’t even work when XDA enabled it), but Google appears to be considering the idea at a minimum.

Most other elements in this build are minor (such as wallpaper for all devices with always-on displays). There is an important change to privacy, though. Much as with iOS, you can limit permissions for location and other sensitive features so that it runs only while an app is in the foreground. You wouldn’t have to worry about an app gathering data behind your back, or a GPS app chewing up your battery when you aren’t using it. A revamp of the overall permissions section would give you a quick glimpse of the features your apps are using.

You’ll probably have to be patient before you can try Android Q yourself, regardless of how many elements survive the development gauntlet. Google didn’t release the Android P public preview until May of 2018, and the completed version waited until August. This is more of a tentative glance at the future than a definitive peek.