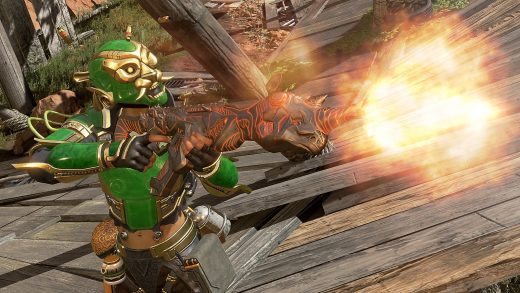 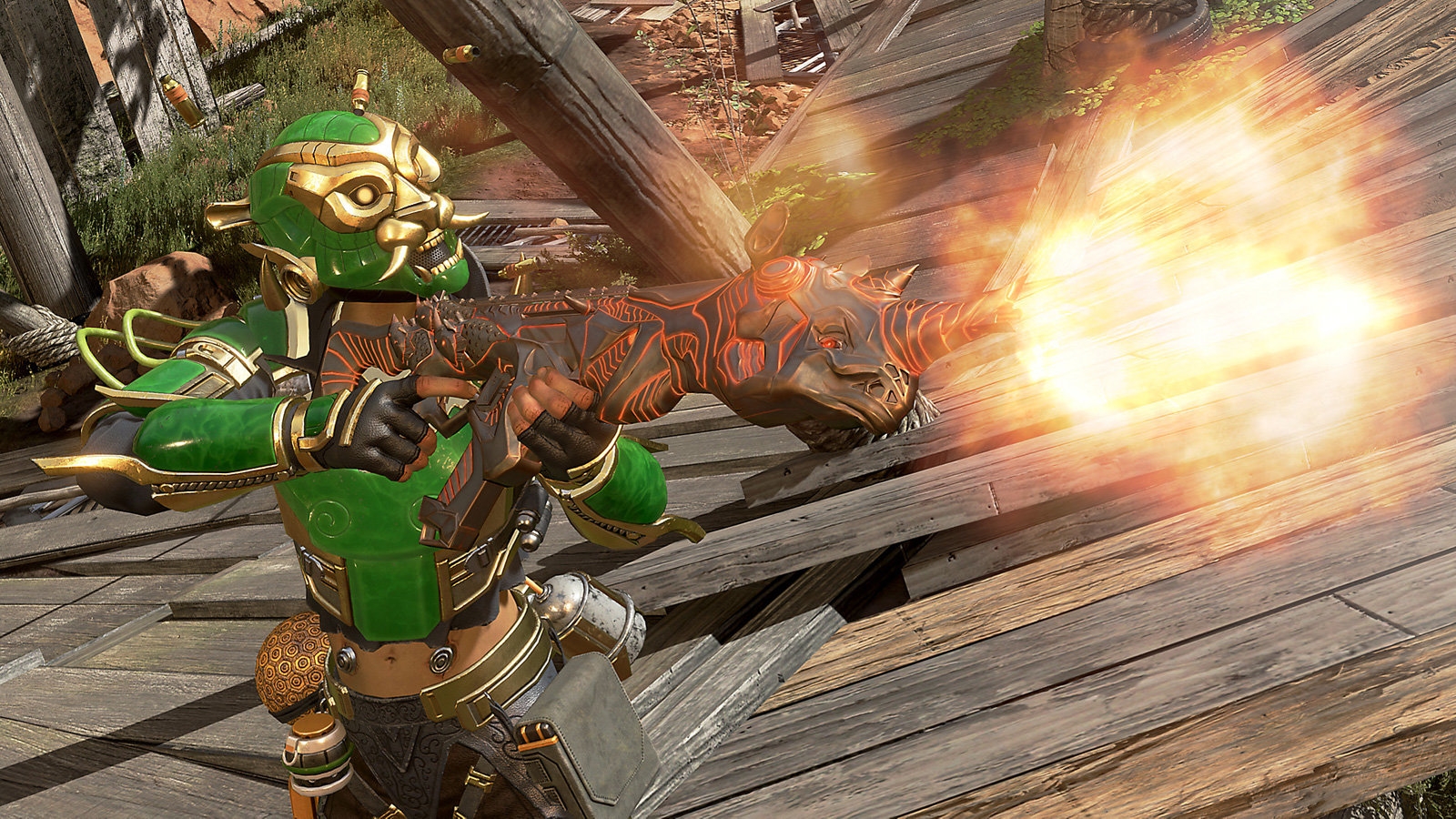 Apex Legends players won’t have to choose between full three-player squads or (when it’s an option) going solo, at least for a while. Respawn is adding a “limited time” duos mode to the battle royale game starting on November 5th. Other details aren’t forthcoming, but the appeal is fairly self-evident. You can get backup from your go-to gaming buddy without having to recruit someone or (gasp) count on a stranger.

The company hasn’t said whether or not duos will return, but solo play’s occasional returns suggest this isn’t the last time. A permanent option is less certain. Respawn has so far been content to stick to three-player squads by default, and doesn’t seem to be in a rush to give players a Fortnite-like variety of game modes.

Starting next week, for a limited time, it takes ?.

Dive in to Duos 11/5. pic.twitter.com/uJkk7txcNE