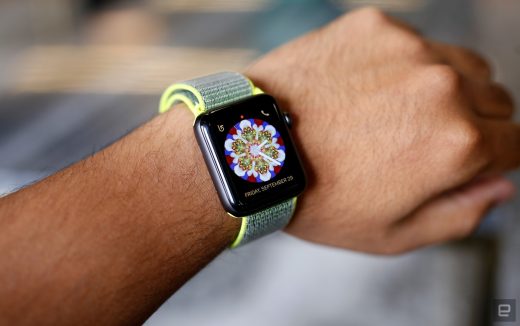 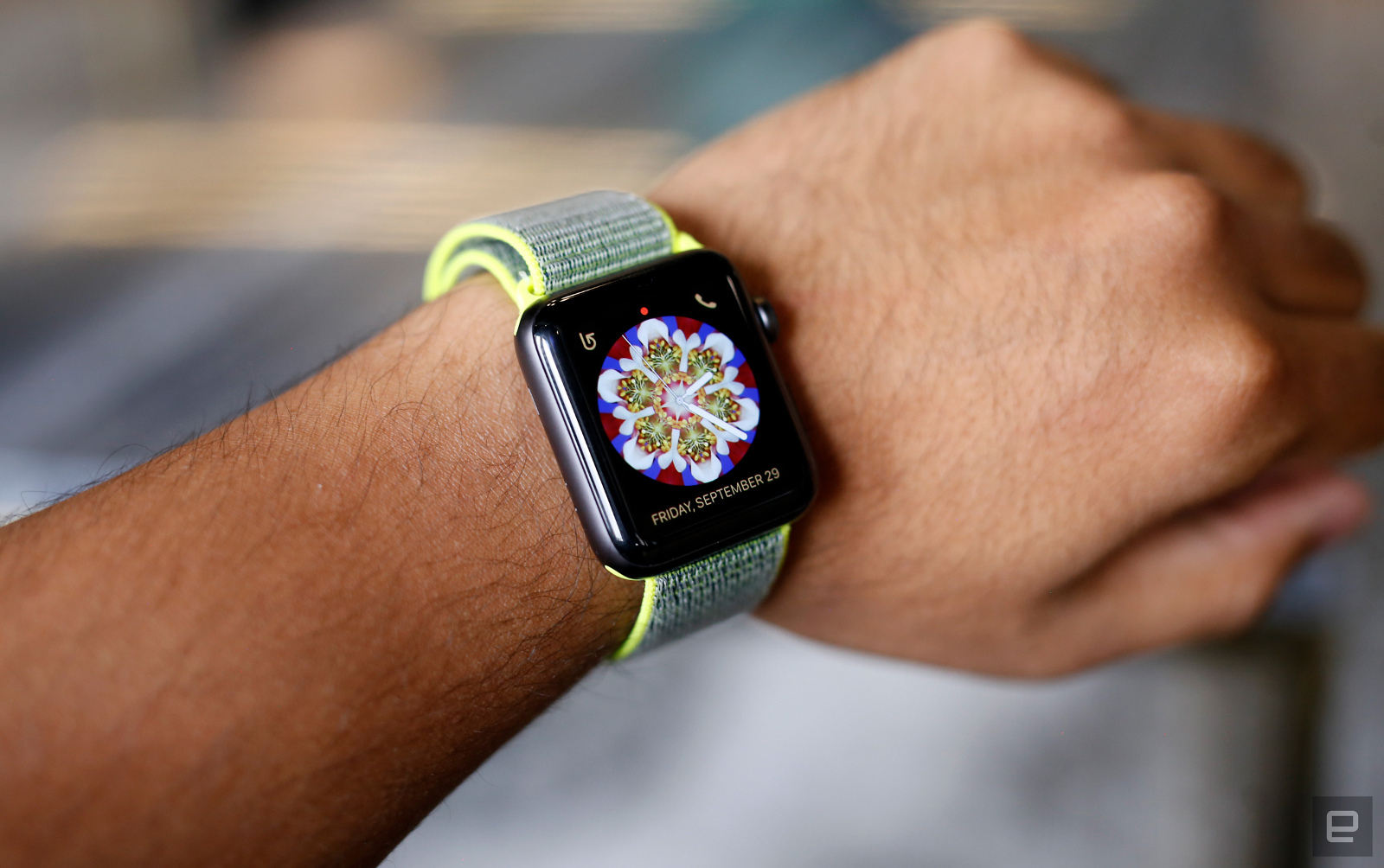 Apple Watch’s heart rate sensor is built on stolen tech — that’s what a lawsuit filed against the company is claiming, at least. A Michigan-based health startup called Omni MedSci is accusing Cupertino of using technology on the Watch that infringes on four of its patents, all of which reference the use of a light source on a wearable device to take blood measurements. In his lawsuit, Omni founder Dr. Mohammed N. Islam said he met with Apple’s medical technology specialist, hardware designer and even VP of product marketing Greg Joswiak several times from 2014 to 2016 to discuss what were then merely patent applications.

Islam claimed he showed those patents to Apple’s employees, but apparently, Cupertino suddenly broke off contact and ceased any partnership discussion they might have had in 2016. The patents involved in the suit were eventually approved in 2017 and earlier this year; the one approved in February even covered the use of light sources to monitor glucose. Sound familiar? That might be because CNBC reported last year that Apple has a team working on developing a Watch sensor that can keep track of blood sugar levels.

It’s worth noting that in his lawsuit, Islam — who also previously sued Huawei, Nokia and Engadget parent company Verizon for patent infringement — said he first met with Apple in June 2014. Cupertino’s wearable device had a heart rate sensor from the start, and it probably started developing the tech years before the wearable’s launch. June 2014 was only three months before the Watch’s debut.

Another murky aspect of the tale is that, according to AppleInsider, the plaintiff revised his patent-pending apps to include more extensive mentions of “wearable devices” and “LED light sources” two weeks after that initial meeting. Apple hasn’t issued a statement yet, so we unfortunately still don’t know the tech titan’s side of the story. As for Islam, he’s now seeking damages and an injunction against sales of the Apple Watch. 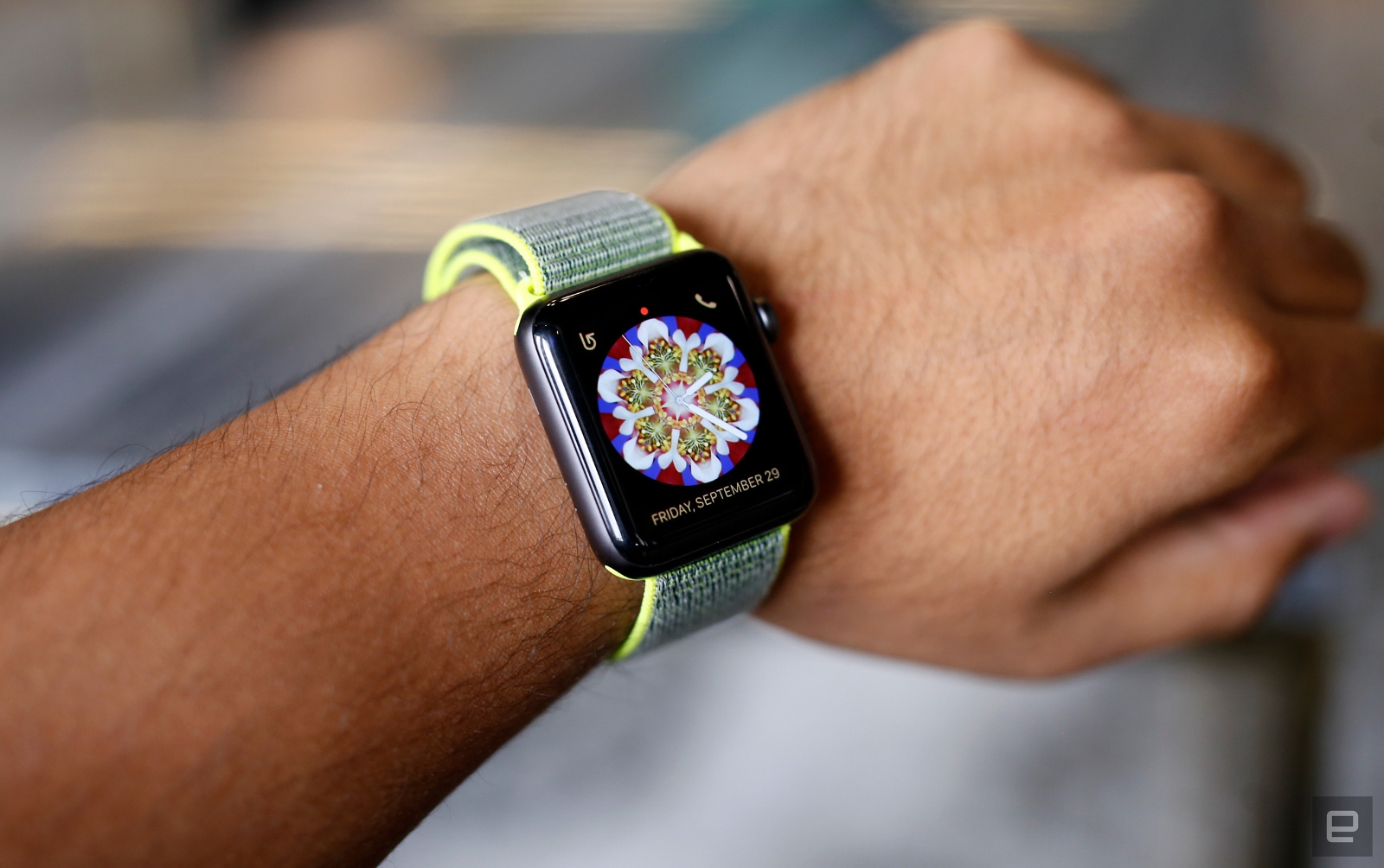