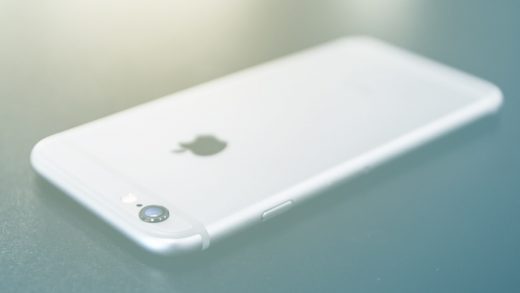 Call it the curse of miniaturization. As tech companies try to make devices at once smaller and more powerful, things go wrong. Such was the case with the exploding Samsung Galaxy Note 7’s batteries, which were not provided enough room for normal expansion and contraction within the phone’s shell.

It’s the same story with Apple’s “Bendgate,” which, you’ll recall, happened when numerous Apple customers complained that the aluminum shells of 2014’s blockbuster iPhone 6 and 6 Plus phones were prone to bend in normal use. And the bending caused the chip that controls the touchscreen to come loose from the circuit board and make the touchscreen go wonky, a problem that came to be known as “touch disease.”

Meanwhile, Apple maintained publicly that there were no design problems with the phones. Internally, however, the company’s engineers saw the malleability of the aluminum to be a big enough problem to warrant adding more epoxy around the touchscreen chip to fasten it more solidly to the circuit board. Apple is also said to have strengthened the bendy spots in the phones’ aluminum shells.

My take: Just because Apple found internally that the phones were more likely to bend than their predecessors does not mean the devices were unusually or unreasonably susceptible to bending and subsequent malfunction. It’s possible they were, but the Apple internal documents–or what we know of them–don’t seem to prove it. 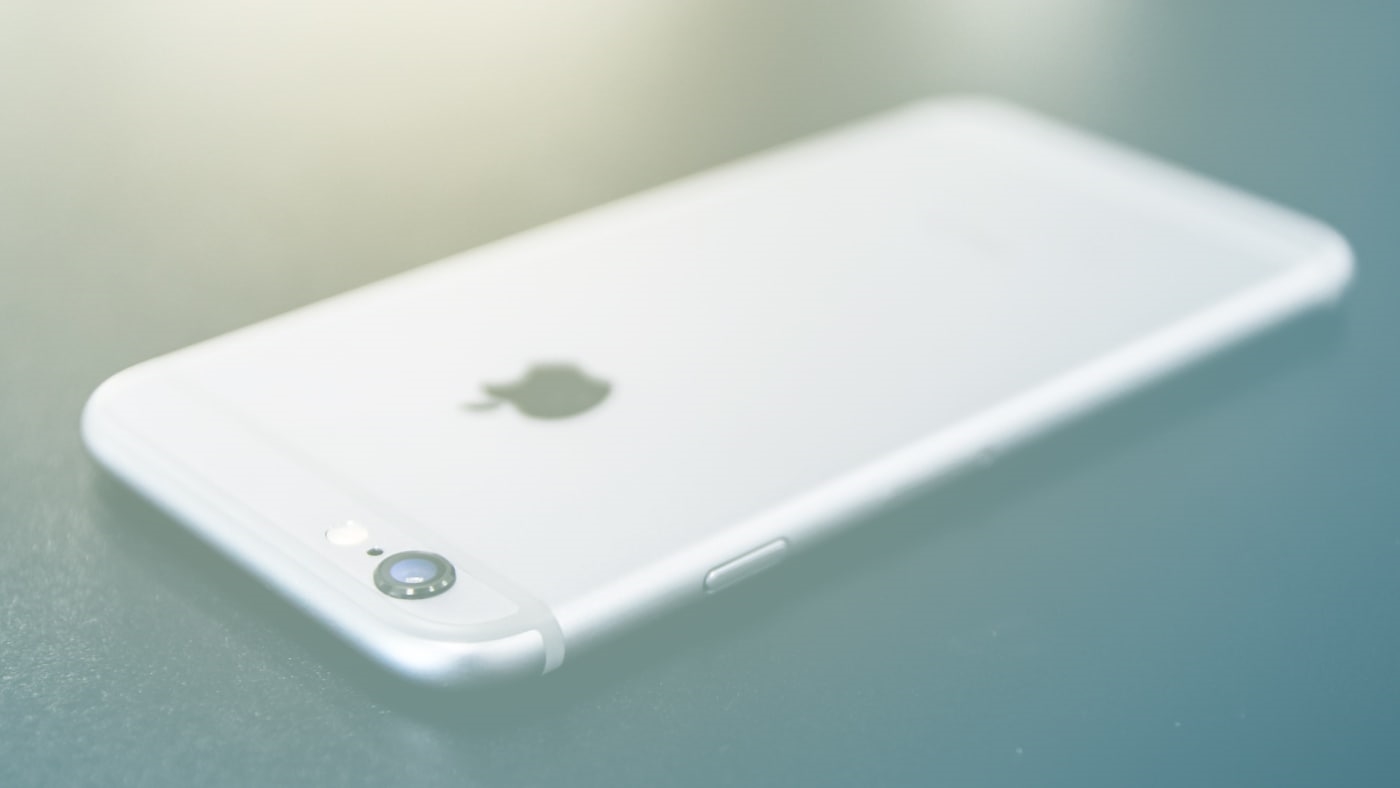