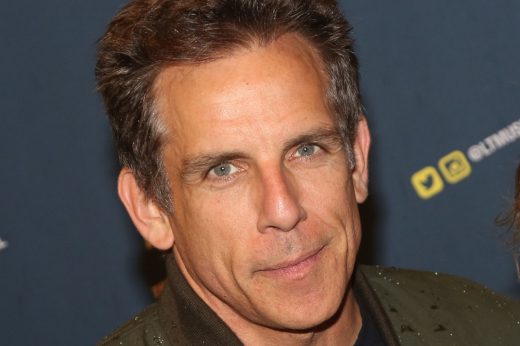 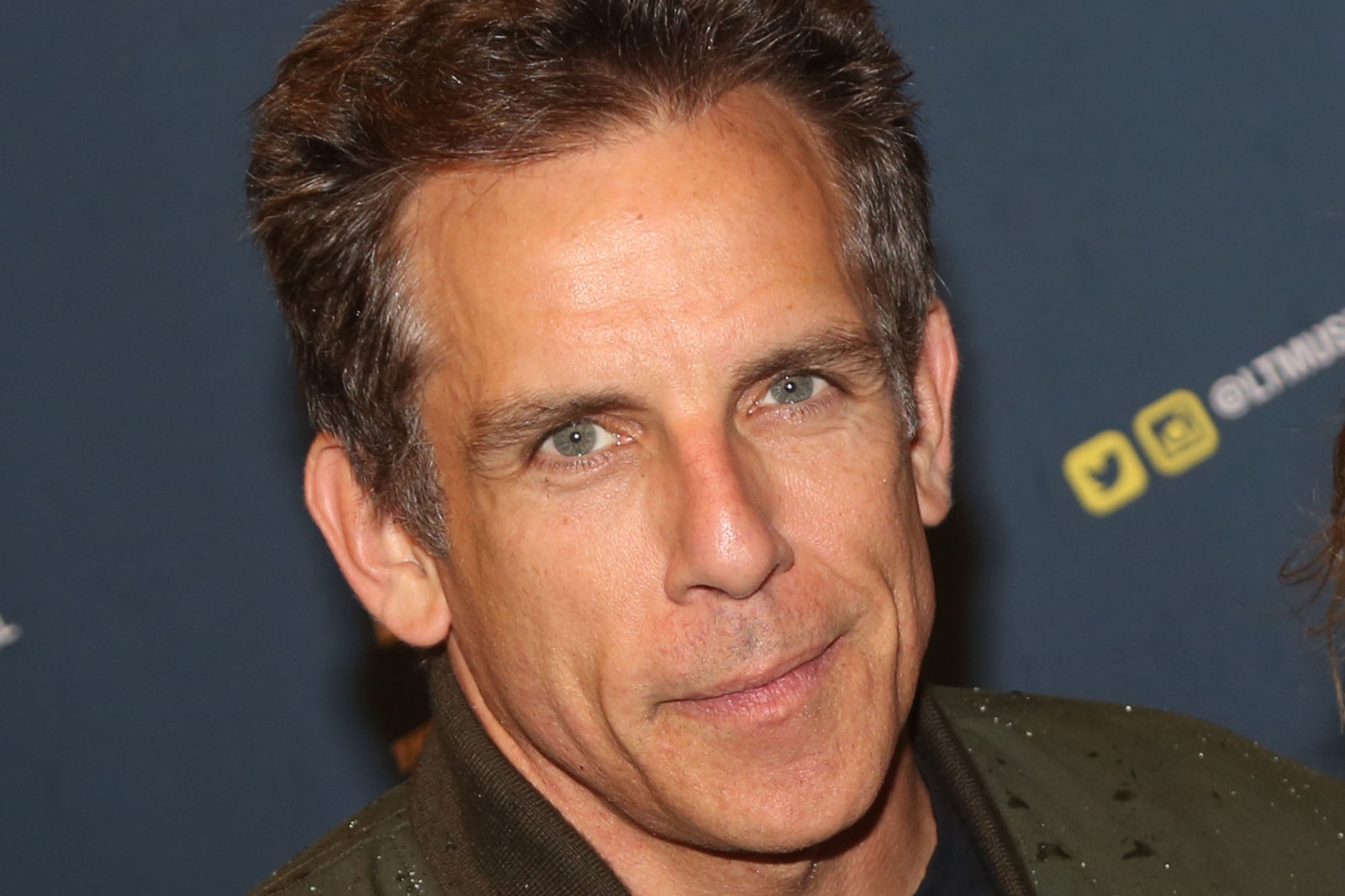 Apple is continuing to expand its post-launch TV+ lineup with high-profile shows. The company has ordered Severance, a workplace drama directed by Ben Stiller and created by The Good Fight‘s Dan Erickson. The 10-episode first season will star Adam Scott (Ed Mackenzie in Big Little Lies) as an employee recovering from his “dark past.” Scott will also produce, while Outcast‘s Chris Black will executive produce alongside Erickson.

It’s not certain when the series will premiere, although work has been ongoing for months.

The deal isn’t a complete surprise. Severance is coming from Endeavor Content, the same production company that handles inaugural Apple TV+ show See. It’s still a significant deal for Apple, and it shows that the tech firm is still focused on attracting big-name stars, whether they’re in front of or behind the camera.