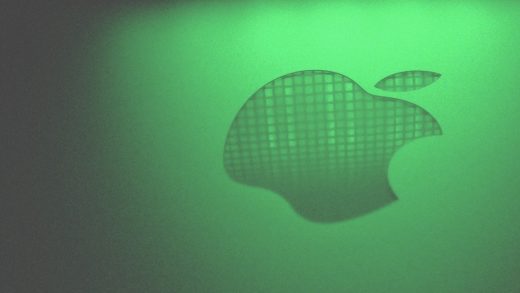 Apple’s stock dropped by 5% immediately after the company announced results for its September-ending quarter Thursday.

Revenues came in at a record $62.9 billion. But Apple sold 46.89 million iPhones during the September quarter, and analysts were looking for sales of 47.5 million phones, according to FactSet.

What spooked some investors may have been the guidance Apple gave for its holiday quarter sales. The company projected between $89 billion and $93 billion, while a Bloomberg survey of analysts found an average expectation of $92.7 billion.

The company made its bets for connecting with consumer wants this year when it laid out its new line of iPhones at its press event in September. It upgraded the features of the X with the $999 5.8-inch XS. It went big with a 6.5-inch version of last year’s iPhone X–the $1,099 iPhone XS Max. Perhaps its most intriguing bet was the Xr, which packs the design and many of the features of the iPhone X, but for a nice price–$749, to start.

But the Xr didn’t go on sale until October, so the new low-cost device didn’t play into the September results. At the same time, October sales of the device could definitely have influenced Apple’s forecast for the holiday quarter.

Apple is seeing slowing growth in its iPhone business, but it’s making up for that by selling more expensive phones at higher margins, which seems to be working fine. The company reported an average selling price (ASP) of $793 for the September quarter, a big jump from $618 reported in the year-ago quarter, and significantly more than the $729 that analysts had expected.

The iPhone still contributes more than 60% of overall Apple revenues. However, the device is increasingly being seen as a vending machine for Apple services like iCloud and Apple Music. Apple reported $10 billion for the September quarter, and said it’s well on its way to doubling its 2016 Services revenue by 2020.

“We are heading into the holiday quarter with our strongest product line ever and we could not be more bullish about our future,” CEO Tim Cook said on the conference call with analysts.

Apple CFO Luca Maestri said Apple saw double-digit revenue growth in every major geographic region in the world during the quarter. Revenues grew 18% in Europe, 19% in the U.S., and 34% in Japan, Apple reported.

Maestri explained that his company’s holiday quarter guidance had been influenced by the release timing of the new iPhones compared to last year, by shaky consumer confidence in some emerging markets, a strengthening U.S. dollar, and uncertainty over the product-market fit of the many new products Apple now has in its development pipeline.

Apple’s stock lost 3% of its value in October, but is still up 31% for the year. 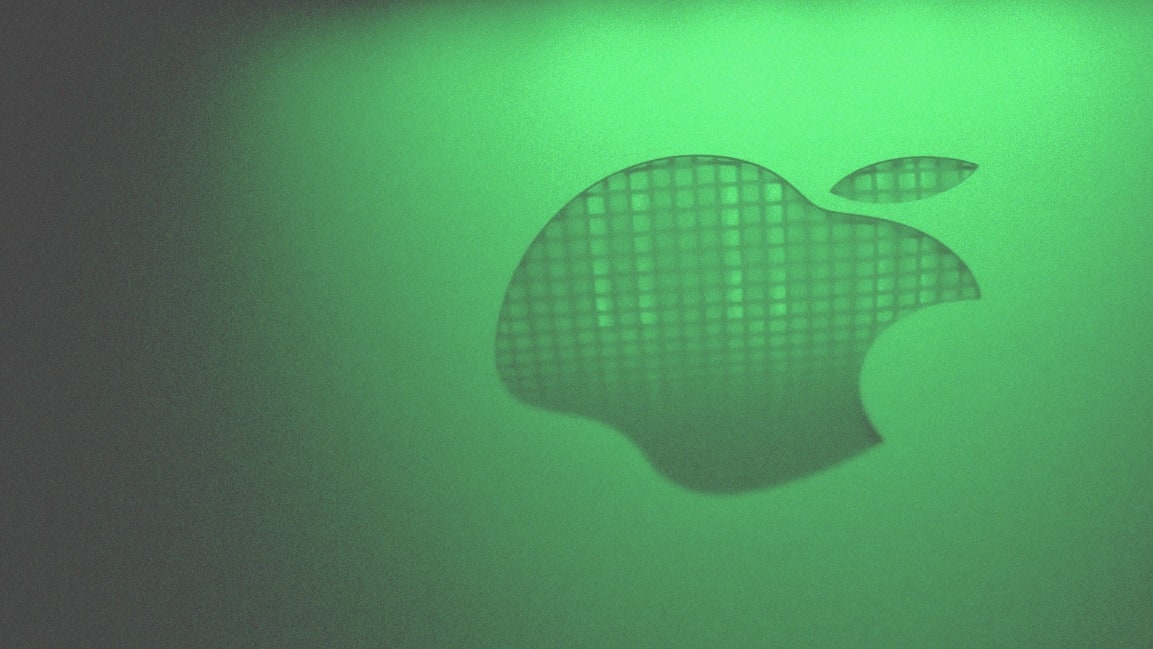