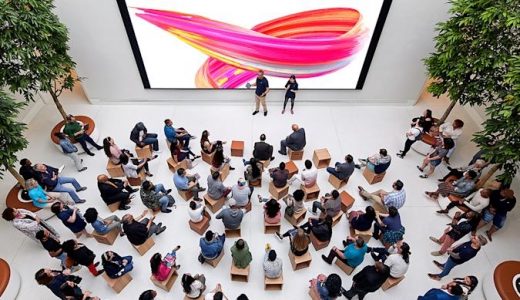 The Today At Apple events were moved online last year due to the pandemic.

Like most consumer tech companies, Apple has seen its retail and workplace setup severely disrupted by the pandemic. (Its bottom line, on the other hand, has emerged unscathed.) The iPhone maker has previously been forced to temporarily close stores and recently delayed its return to the office as the virus has surged. In the latest sign that things are returning to normal for the company, Apple is planning to bring back its educational classes to retail locations in the US and Europe, according to Bloomberg.

The sessions, known as Today at Apple, are expected to kick off on August 30th, though that roadmap could be delayed in areas where the virus is on the rise. Scouring its site, we found scheduled in-person classes at Apple stores in New York, California, Massachusetts, Washington and even states where COVID-19 cases are at all-time highs including Florida, Oregon and Hawaii.

Apple moved the events online last year. The last time it held an in-person class was in March, 2020, right before governments began imposing coronavirus-induced lockdowns. However, it reportedly opened its reservation portal on Monday to allow people to sign-up for the courses in advance. The classes range from iPhone photography tutorials to augmented reality workshops to music sessions to beginner coding guides. 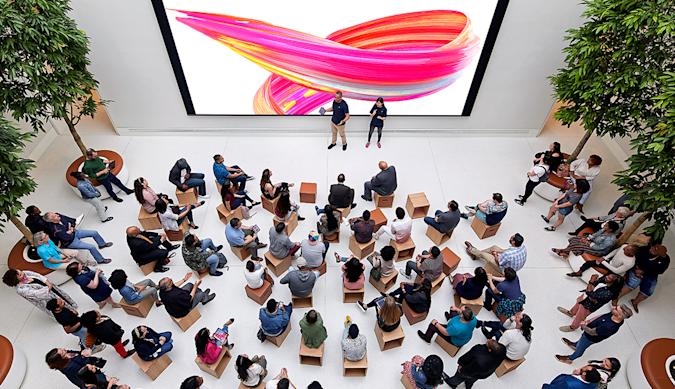